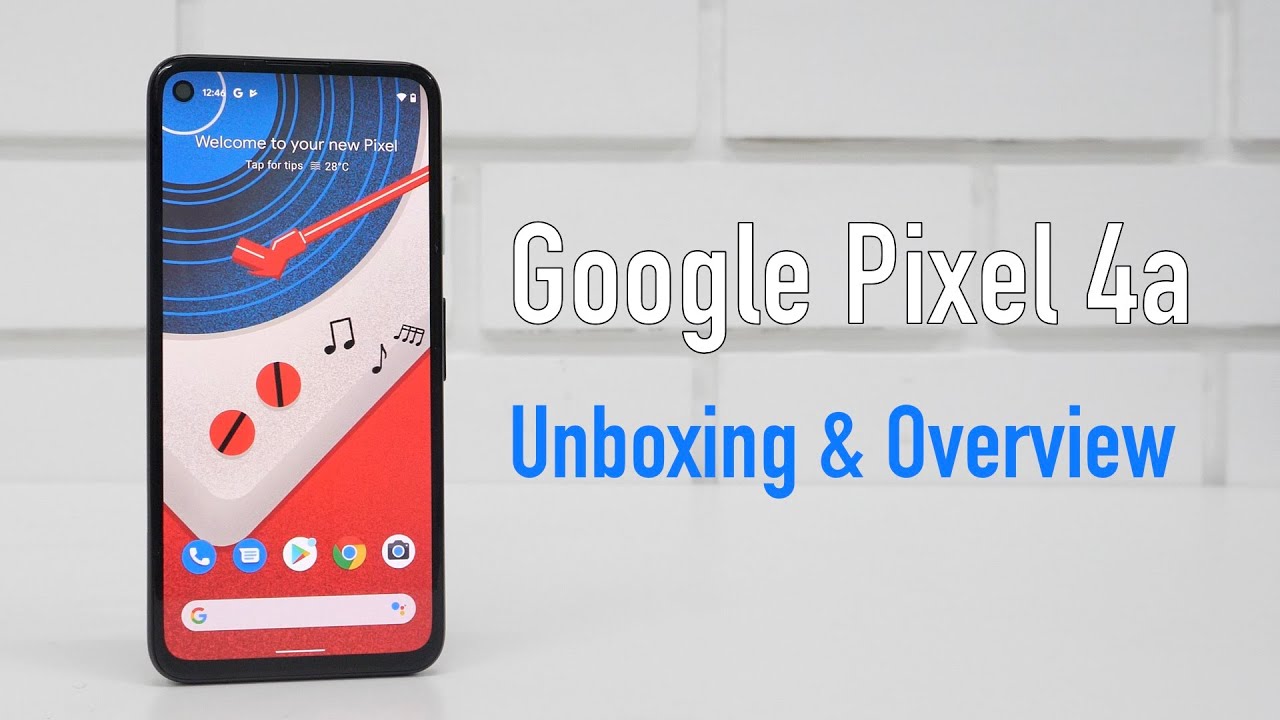 After almost two years, Google launched a new Pixel Phone in India. The Google Pixel 4A is a mid-budget centric smartphone but it has a flagship-level camera with budget-centric build quality.

Also, the Pixel 5 is not coming to India which means Pixel 4A is the only phone you can buy. Now, let’s review the Pixel 4A and see why this is the best phone you can get for under Rs 30,000 in India.

Google Pixel 4A is priced at Rs 29,999 for 6GB of Ram and 128GB storage and it’s available on the Flipkart website. It’s only available in the Just Black color option.

There is no ugly notch in this, Google went with a punch hole which looks great and feels great comped to a huge bathtub notch. By the way, this is a small smartphone, it’s not huge like OnePlus Nord, it’s a compact phone.

Google has used gorilla glass 3 to protect the front display, I think they could have gone with Gorilla glass 5 because the phone is priced at 30k but hey, it’s Google, so can’t expect everything perfect in a 30k phone.

I think Google has provided good quality OLED display, so there is nothing to worry about display.

You can see the display under the sunlight, even you can play games without any issue. As I have said, this is a small smartphone, so if you want a big display then this could be a deal-breaker for you.

Overall, I would say, there is nothing to worry about display quality.

Pixel 4A Design and Build Quality

Can’t say much about design because it depends on user by user, you pay like a pop-up camera or punch-hole display. So I have added images of Google Pixel 4A, so let me know what you think about the design.

Talking about build quality, Pixel 4A has a plastic back and Gorilla Glass 3 on the front side. This is where I feel Google has cut some money, I mean if you’re paying 30k then at least, provide Gorilla Glass 5 on the front. Now, of course, most of people won’t care about design because Cameras will fill up then a gap for them.

Now, if you want a premium-looking phone at 30k then you’re not in the right place because Google Pixel 4A is nowhere near to flagship.

This is where Google Pixel 4A shines. The phone has only a single rear camera setup yet it provides the best camera quality under the 30k price tag, I mean, it’s even better than OnePlus Nord or any other smartphone below 30k.

It also has a night mode which is by far the best night mode implementation on a budget smartphone, now you don’t have to install Gcam if you buy Pixel 4A.

When you have only a single camera then you will lose out on Ultra-wide shots, and zoom shots.

So if you love to take those ultra-wide shots then this might not the best option for you but if you want quality images then you won’t find a better device than Pixel 4A below 30k.

I don’t want to say, how good Pixel 4A cameras are because if I start talking, it will be soo long.

So overall, if you want the best camera under 30k and if you don’t care about ultra-wide lenses then don’t look for anything else, just grab the Pixel 4A without any doubt.

Pixel 4A is powered by the most loved Qualcomm Snapdragon 730G which we have seen in lots of smartphones and every single device performed very well.

As this is a Google-branded smartphone that means there is no custom UI, it’s running on Android 10 and this will get fasted Android updated than any other non-pixel device.

You can play every single game without any problem and there won’t be any problem regarding performance but keep in mind, that the phone has budget centric chipset, so after two or three hours of continuous gameplay, the phone will get warp or you will see a frame from here and there while playing games.

One thing to note, this is running on Stock UI which means Pixel 4A will perform better as compared to any other smartphone with the Snapdragon 730G. The Pixel 4A got a single-core score of 551 and a multi-core score of 1,655 on Geekbench while 268,973 scores on AnTuTu.

In short, there won’t be a huge problem in performance but if you’re buying Pixel 4A just for gaming then I think you should consider buying ROG Phone 3 or maybe RealMe X3.

Google launched one or two smartphones every year, so they have enough time to test everything out if you look at Redmi or RealMe, they launched two or three smartphones every month and that’s why they ended up with phones like RealMe 7. Now, here Pixel 4A tick marks every single small thing.

For example, the call quality is awesome on this one, the speaker is also good. Keep in mind, that Google has integrated a microphone inside the front glass yet its works like a charm.

In short, those little-little thing makes Pixel 4A a good smartphone, even if the doesn’t have the best build quality but everything else on this phone is just beyond amazing.

Pixel 4A doesn’t have a massive battery like Galaxy M51 but still, the phone lasted for the day which is good. Now, if you’re a heavy user then it may end up dead at about 5 PM. Overall, Google could have provided a 4,000 mAh battery but this is what we have to sacrifice to get the best cameras.

Pixel 4A comes with a 3,140 mAh battery with 18W fast charging support and the 18W charger is also included in the box.

Do I recommend Pixel 4A?

Yes, I do recommend Pixel 4A because it has the best cameras and stock UI without any bloatware which I don’t think you will find in any other mid-budget-centric smartphone.

If I have to pick between the OnePlus Nord and Pixel 4A then I would pick Pixel 4A because OnePlus Nord has the worst cameras, everything else on OnePlus Nord is perfect but they just forget to improve the cameras.

Check Out Pixel 4A

1. What is the India price of the Google Pixel 4A?

Google hasn’t launched Pixel 4A in India, so there is no official details for India Price.

2. When Google Pixel 4A will launch in India?

Google Pixel 4A will be launching in India in October 2020 through Flipkart which is confirmed by Google.

3. Is Google Pixel 4A Worth Buying?

4. Does Google Pixel 4A is a Chinese smartphone?

No, Google Pixel 4A is not a Chinese smartphone but Google does import some of its mobile components from China.

No, you won’t see ads on Pixel 4A. The phone has pure stock UI, also, there won’t be any kind of bloatware because it’s a Google-branded phone.

In this article:Google Pixel 4A, Phones, Tech Update 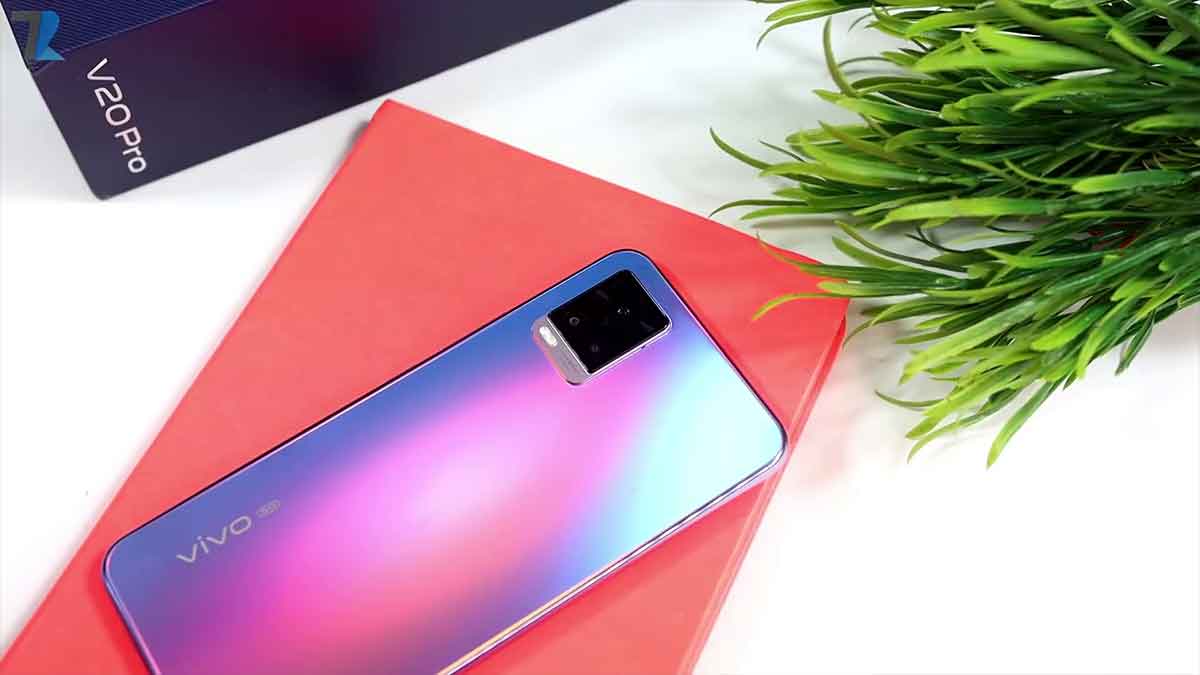