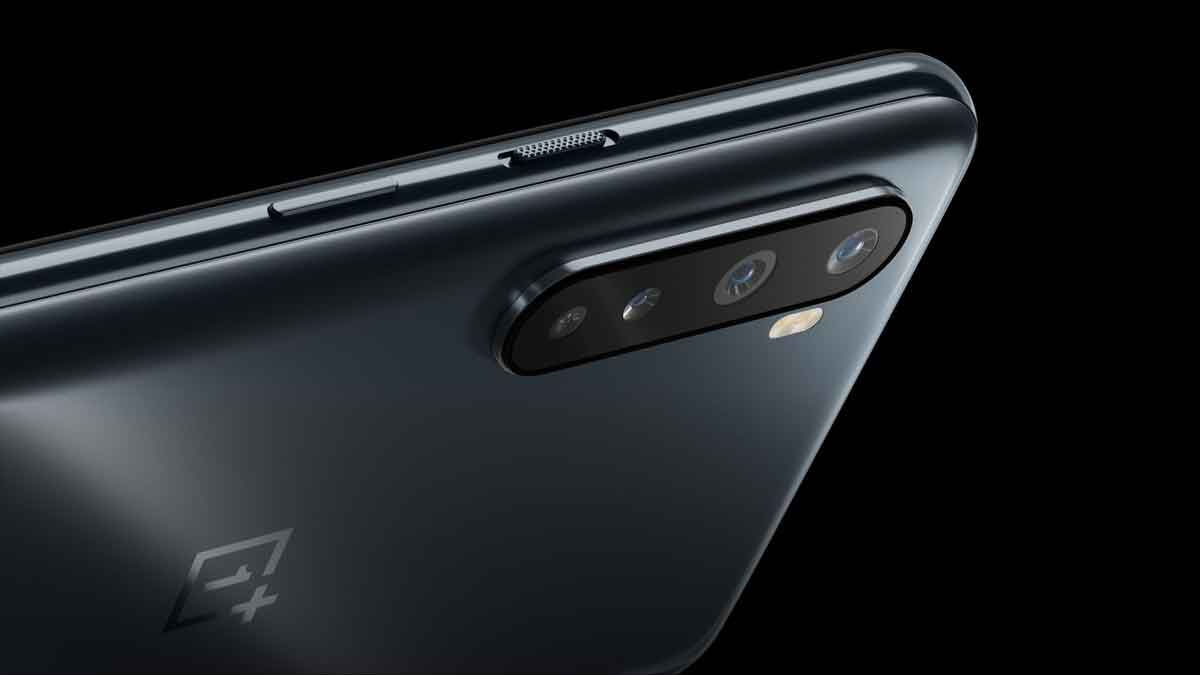 OnePlus Nord comes with 6.44-inches FHD+ display with 2400×1080 pixels resolution. OnePlus has used AMOLED display which is a good thing because, at 25k, RealMe is also offering RealMe X3 but this phone has an LCD display.

So there is no doubt that display quality is best and right now, there are not many companies that are offering AMOLED display under Rs 30,000 in India.

The display is also bright enough to see the screen under the sunlight, so there is nothing to worry about. By the way, if you don’t know, OnePlus Nord has a dual selfie camera setup which is placed on a dual punch hole, so you’re not getting a full-view display.

Now, if you’re gamer and if you want a high refresh rate display then this would draw your attention. The OnePlus Nord has a 90Hz screen refresh rate and I know there are not many games who support 90Hz but hey, it’s good to have 90Hz display on the smartphone.

By the way, you can play Fortnite Mobile at 90fps which means that 90Hz display will help you in smooth gaming.

Overall, For display quality I will give 9 out of 10.

This is Mid-Budget smartphone, so the company will do some cost-cutting and this is what OnePlus has done with OnePlus Nord. On the front side, OnePlus has used Corning Gorilla Glass 5, and also, you will see glass unibody on the rear-side too.

If you see very closely, there is a plastic frame all around the phone and this is where OnePlus has saved some money. By the way, I don’t mind this because it won’t be a huge deal.

The OnePlus Nord weight is about 184 grams which is acceptable, nothing to worry about.

By saying that, you won’t get any problem while playing games like PUBG Mobile, COD Mobile and Fortnite Mobile, so there won’t be any frame drop anything, OnePlus Nord will performance very smooth.

Overall, For performance I will give 10 out of 10.

The rear cameras can shoot videos up to 4k@30fps and OnePlus also said that, the phone will get an OTA update and that, you will able to shoot video up to 4k@60fps.The front camera can also shoot videos in 4k@30/60fps which is a good thing to have in a budget smartphone.

I will add some of the photos which are shot on OnePlus Nord, so let me know what you think about camera quality.

Whatever you’re getting at 25k is the best, I think OnePlus has offered a good camera setup and these cameras will be improved after some OTA update. So I really happy with the camera quality.

Just forget about those 2MP sensors because it doesn’t give good results if you take an image with a depth sensor or even with a Macro lens then it won’t be useable. So batter to use a primary sensor to get macro images.

Also, don’t compare these cameras with OnePlus 8 because there is a huge difference in price. I know, OnePlus 8 and OnePlus Nord has the same camera setup but you need to see the price difference.

The OnePlus Nord has 4,115 mAh non-removable with Warp Charge 30T fast charging support. So the battery is not that huge as compared to some other budget smartphone but you’re also getting 30W charger in the box, so this will balance the battery.

If you’re a heavy user then you have to charge OnePlus Nord twice and day but if you don’t phone a lot then it will last for 24 hours.

OnePlus Nord only has a single bottom-firing speaker and also, the phone doesn’t have a 3.5mm audio jack. You can see, OnePlus has saved some money in Audio Quality.

The one bottom-firing speaker is loud but if you have used stereo speaker then you will clearly see the difference. Overall, I would say, the sound quality is not that bad and also not that good, the phone has an average kind of sound.

I feel like, people will buy OnePlus Nord just because the phone has Oxygen OS.

Do I recommend OnePlus Nord?

Yes, I do. OnePlus Nord is a good option if your budget is below 30k in India but keep in mind, the phone doesn’t have a micro-SD card slot, so if you want more storage then you have to buy 8GB and 128 GB storage version which will cost you Rs 27,999.

Q: When is the first sale of OnePlus Nord?
A: The phone will be available from 4th August 2020 through Amazon and OnePlus.in.

Q: Where can I buy OnePlus Nord?
A: As of now, the phone is available on the Amazon website and OnePlus.in.

Q: What is the base price for OnePlus Nord?
A: OnePlus Nord is available in 6GB of Ram and 64GB storage which will cost you about Rs 24,999

Q: What is the Max graphic setting on PUBG in OnePlus Nord?
A: PUBG runs in HD with extreme graphics.

Q: Can I watch FHD+ content on Netflix and Amazon Prime on OnePlus Nord?
A: Yes you can because OnePlus Nord has DRM L1 certified

Q: Does OnePlus Nord have Wi-Fi calling?
A: Yes, it has.

Q: OnePlus Nord has an in-display fingerprint?
A: Yes.

Q: Does OnePlus Nord have a dedicated SD card slot?
A: No, you can only use two sim cards.

Q: Does OnePlus Nord have the stereo speakers?
A: NO.

That’s it. Do let me know what you think about OnePlus Nord in the comment box below.

Note: These are my thoughts about OnePlus Nord, in the end, whatever you will buy, you gonna buy from your money. I’m here to tell you which product is best for you. 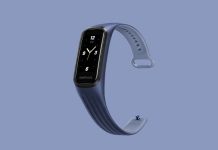 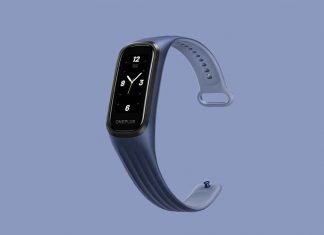