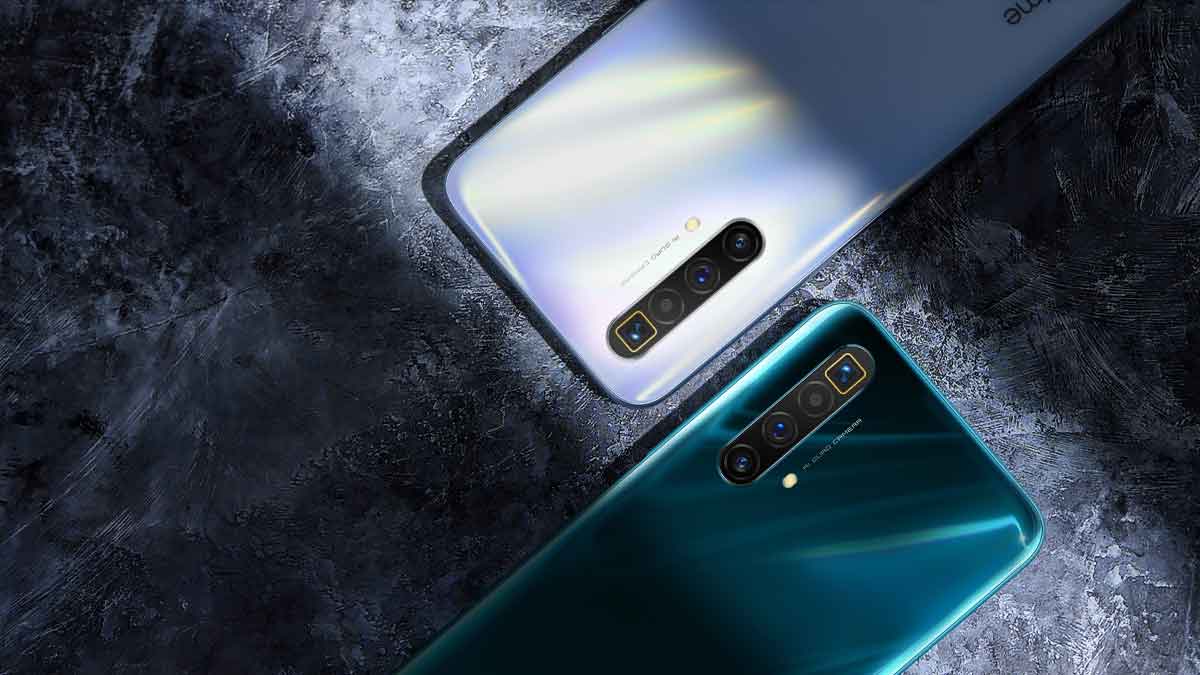 Indian Government has increased the GST rates on a smartphone by 18 percent and as per, Realme, this is the reason why RealMe X3 SuperZoom is priced at Rs 27,999. Now, this could be true but it’s not like, the company will tell you why they actually increased the price.

So let’s see in this RealMe X3 SuperZoom Review whether you should consider buying this phone or skip it?

RealMe X3 SuperZoom comes with 6.60 inches FHD+ LCD display with 1080 x 2400 pixels resolution. The display density is about 399 PPI but as per recent data, the phone only has 349 PPI density.

Before you say anything, the RealMe X3 SuperZoom is priced at Rs 27,999, and at this price, what RealMe has provided is not worth buying. For example, if you use RealMe X3 SuperZoom under the sunlight then you won’t able to see the screen properly, so the display brightness is not that bright.

Display quality is the biggest down point of RealMe X3 SuperZoom. I don’t care whether the phone has a powerful processor or best camera setup because if you can’t able to use the screen properly then what you gonna do with cameras and processor.

Here, I won’t say whether you should buy this phone or not because we have to explore more stuff. Still, if you won’t direct answer then you can read this article or jump into the verdict area.

Also, the RealMe X3 SuperZoom has a 120Hz screen refresh rate which good option to have but what if display quality is worst then what will you do with a high refresh rate?

The design depends on your personal preference, so I won’t say much here. You have to decide whether you like what RealMe has provided or not?.

One thing I have to say, RealMe needs to change the design now because every single phone from RealMe has the same design whether its 10k phone or 50k phone. It’s hard to say, which is a flagship smartphone and which one is a budget smartphone.

Like Display, build quality is where RealMe did some cost-cutting. On both sides, the phone has corning gorilla glass 5 but on the side edges, realme went with a plastic build. RealMe could have provided metal frame but no, they went with plastic frame.

This is where RealMe X3 SuperZoom surprises us. The phone has 64 MP primary sensor, 8MP Periscope Telephoto lens, 8MP ultra-wide lens, and 2MP macro sensor while on the front side, it has 32MP + 8MP, selfie shooters.

Like everything single RealMe smartphone, this phone produces little be saturated images but I think, this phone has better camera implementation than other RealMe devices.

The phone also has 5X optical zoom and it goes up to 60X digital zoom. Yes, those 60X phones are not useable but hey, it’s good to have this kind of zoom in the smartphone. Now, I won’t say much, you can check out some images which I have added down below. You can check out the original photos here.

The RealMe X3 SuperZoom has a 4,200 mAh non-removable battery with 30W fast charging support. Here I would say, the phone will last for a day but in the end, it depends on your uses.

I think you already know, what I don’t like about RealMe X3 SuperZoom. Still, the phone doesn’t have a good quality display and the build quality is not that great.

RealMe could have skipped that 120Hz refresh rate and if they have added AMOLED display and good build then this phone could have a great option but now, I don’t think RealMe X3 SuperZoom is the best option.

That 120Hz doesn’t make any sense now because we don’t have many games that support 90Hz or even 120Hz refresh rate. All the games support the 60Hz display.

Verdict: Is it worth buying?

As I have said in this article that RealMe X3 SuperZoom is not worth buying because it has bad display quality and average build. The phone does have a great camera setup and powerful processor but what you gonna do with those when you won’t have good experience with the display.

Here, I would say, wait for OnePlus Z which will be coming out very soon. In the end, I think you should skip RealMe X3 SuperZoom because it’s not value for money product.

Q: When is the first sale of RealMe X3 SuperZoom?
A: The phone will be available from 30th June 2020 at noon via Flipkart IN website.

Q: Where can I buy RealMe X3 SuperZoom?
A: As of now, the phone is available on Flipkart IN website and RealMe.come/in.

Q: What is the Max graphic setting on PUBG in RealMe X3 SuperZoom
A: PUBG runs in HDR with extreme graphics.

Q: Does RealMe X3 SuperZoom have Wi-Fi calling?
A: Yes, it has.

Q: Does RealMe X3 SuperZoom show the ad in UI?
A: YES.

Q: Does RealMe X3 SuperZoom have a dedicated SD card slot?
A: No, you can only use two sim cards.

Q: Does RealMe X3 SuperZoom have the stereo speakers?
A: NO.

Q: What should I read next
A: Is it Worth buying RealMe Buds Q?

That’s it. Do let me know what you think about RealMe SuperZoom in the comment box below.

Note: These are my thoughts about RealMe X3 SuperZoom, in the end, whatever you will buy, you gonna buy from your money. I’m here to tell you which product is best for you. 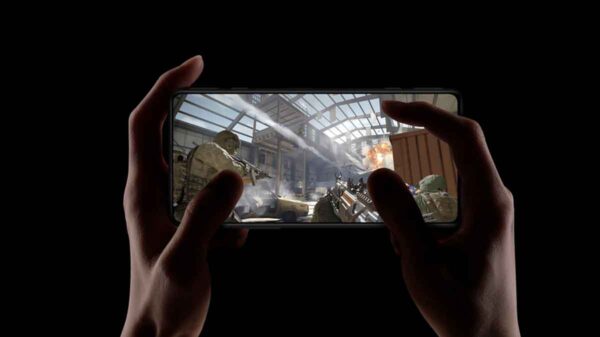 The under 30k segment has become hotter after the launch of POCO F3 GT, OnePlus Nord 2, and RealMe X7 Max. All three smartphones... 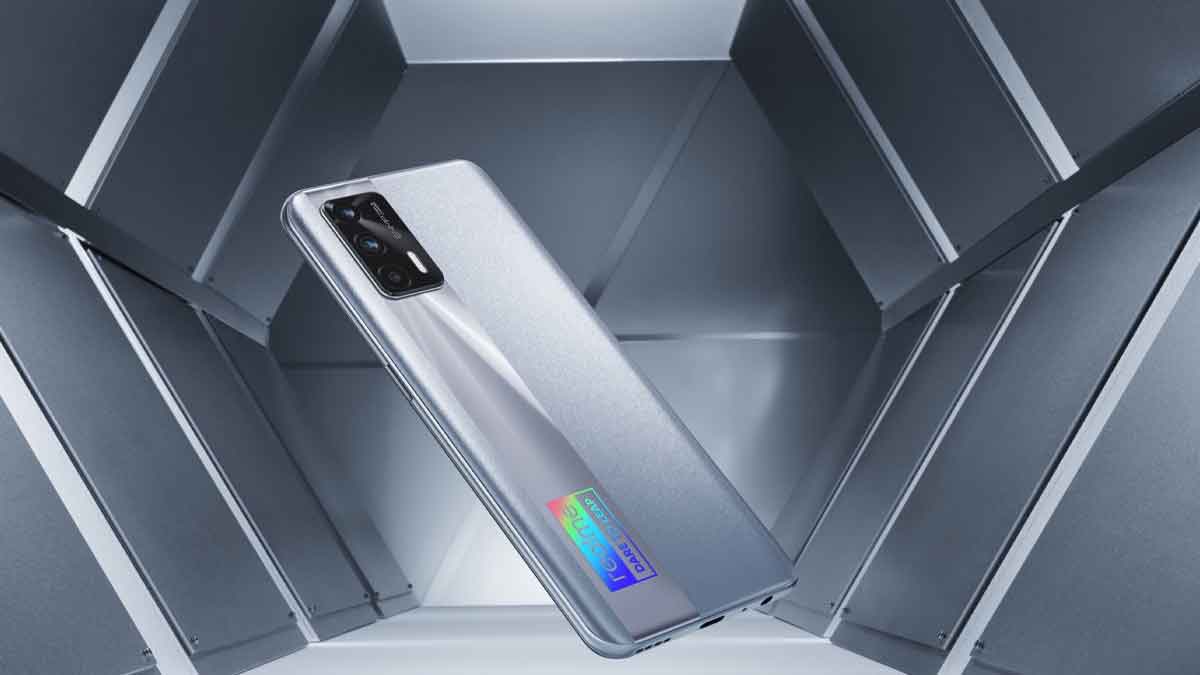 Is it Worth Buying RealMe X7 Max 5G?

After the launch of the RealMe 8 Series, finally, RealMe has launched a good smartphone. RealMe X7 Max 5G is by far the best... 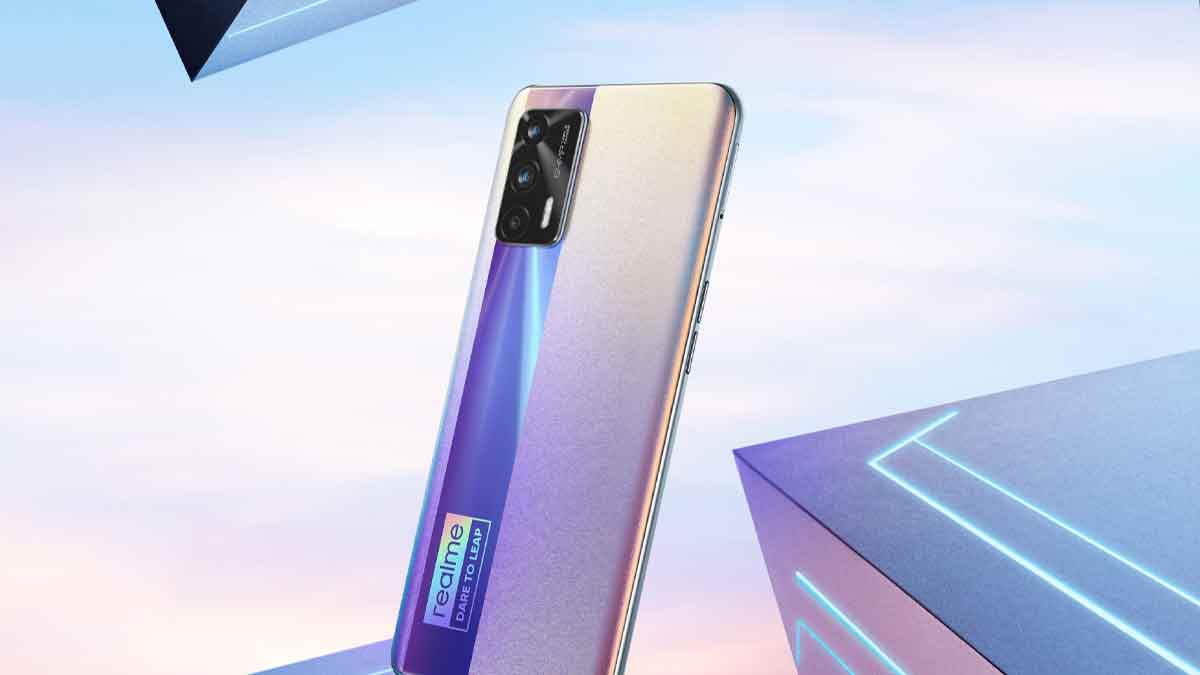 The MediaTek MT6893 Dimensity 1200 5G is by far a powerful processor ever made by MediaTek and the same processor is available on the... 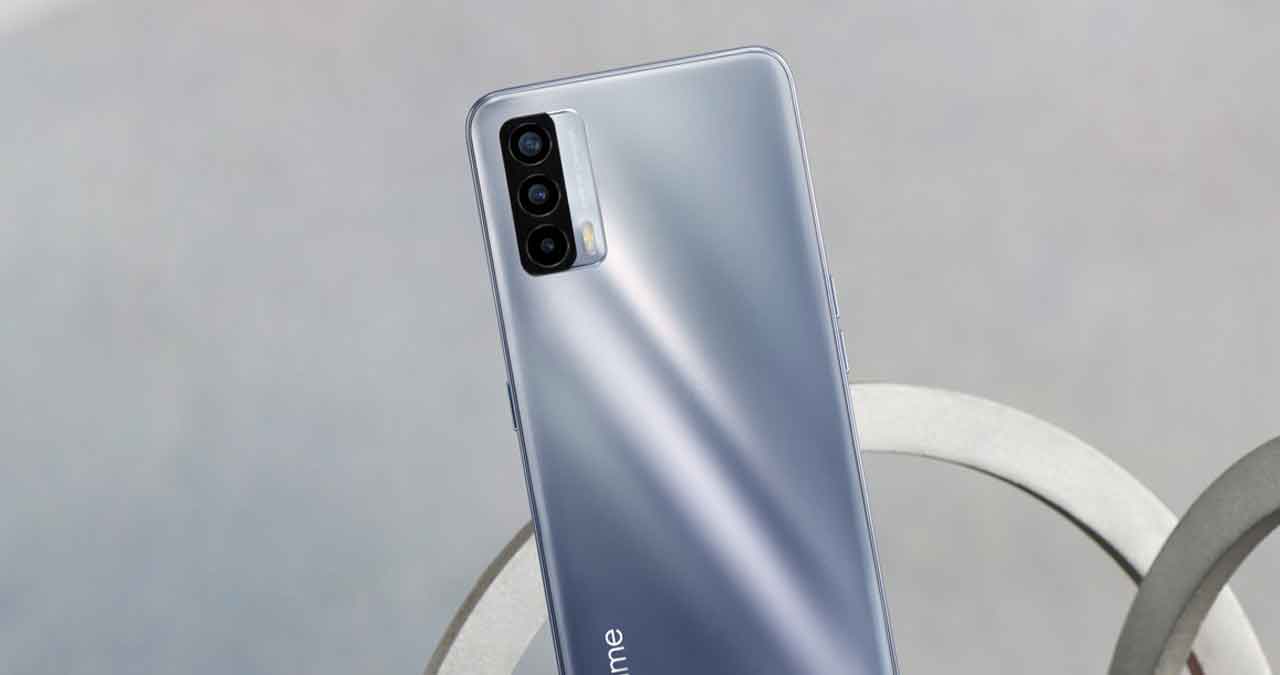 RealMe launched two new smartphones under X7 Series from which one is overpriced while the second one is value for money device. Today, I’m...