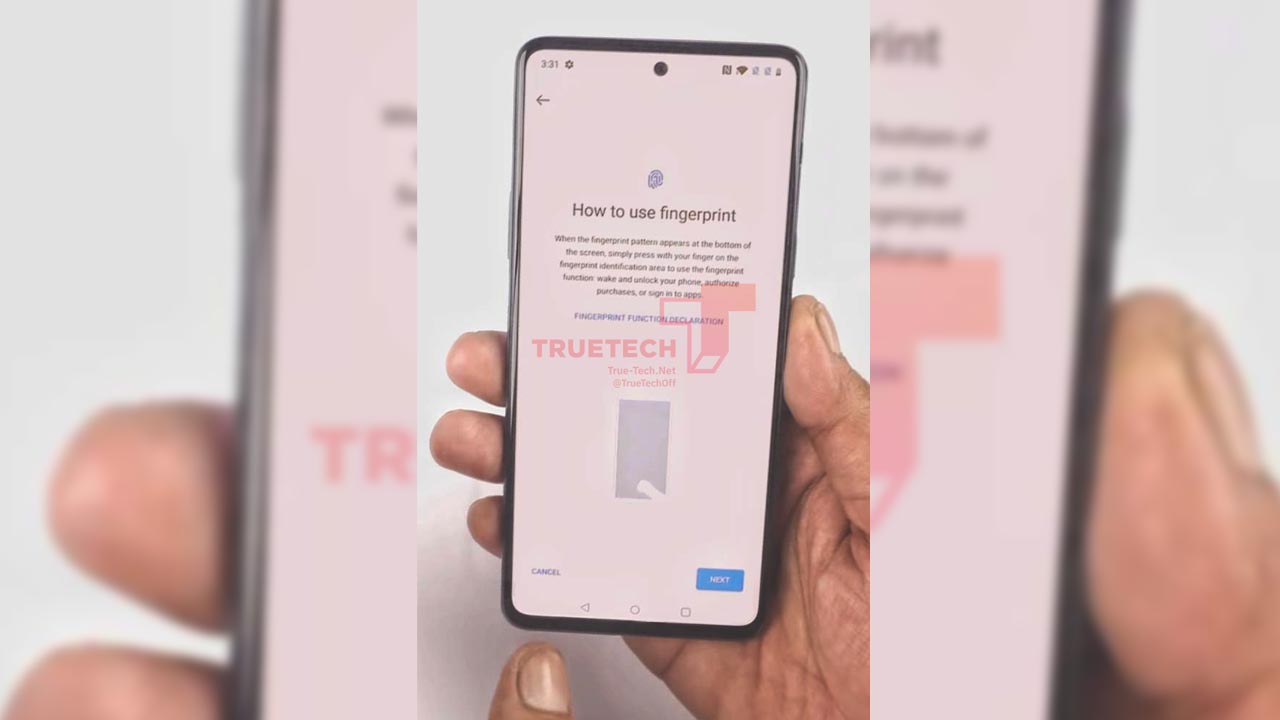 OnePlus’s premium 8 series is just launched in India and now it looks like OnePlus is jumping into a budget segment. Yes, you heard it right OnePlus is working on budget centric smartphone and apparently, it will be called OnePlus Z yet we don’t have official confirmation but it will come under OnePlus Z.

So let’s talk everything about the upcoming budget smartphone which will be from OnePlus, I mean I’m waiting for launch event because, after a long time, OnePlus is coming to the budget segment. This is Everything we know so far about OnePlus Z…

The OnePlus Z is a budget smartphone that means OnePlus won’t launch this phone above 30k, so we could expect OnePlus Z between Rs 20,000 to 25,000 price range. Do note, this phone won’t be launch below 20k.

The OnePlus Z might be powered by MediaTek Dimensity 1000L SoC with 5G connectivity paired with 8GB of Ram and 128GB or 256GB in-build storage. Now, there are some rumors suggested that the OnePlus Z could be powered by Snapdragon 765 which also has 5G support.

Between these two 5GB compatible chipsets, there is a strong possibility that OnePlus Z may come with MediaTek Dimensity 1000L yet I can’t give you 100 present guaranty.

The OnePlus 8 to come with 6.4-inches FHD+ AMOLED display with a resolution of 1080 x 2340 pixels. This display is going to be 90Hz, this is the same as what we have seen in OnePlus 8 and yes this too will have an under-display fingerprint.

Coming to design, the OnePlus Z will have a punch-hole display but this time it won’t be on the left side, we could see punch-hole in the center of the display. Also, get ready to see some slite bezels on the left and right sides.

As you can see in the images, the phone will have a triple rear camera setup featuring 48 MP + 16 MP + 12 MP rear camera setup. As usual, the OnePlus Z will be running on the latest Oxygen OS on top of Android 10.

To power up OnePlus Z, OnePlus could add 4000 mAh battery but we don’t have any idea whether OnePlus will use Warp charge 30T or not?

Now, do let us know your thoughts about this upcoming OnePlus Z in the comment box below. 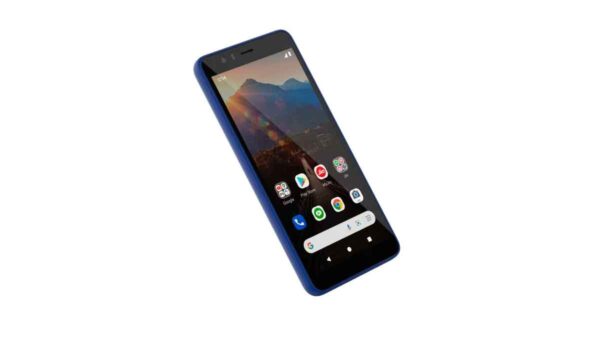