Apple is planning to launch iPhone 9 in April 2020 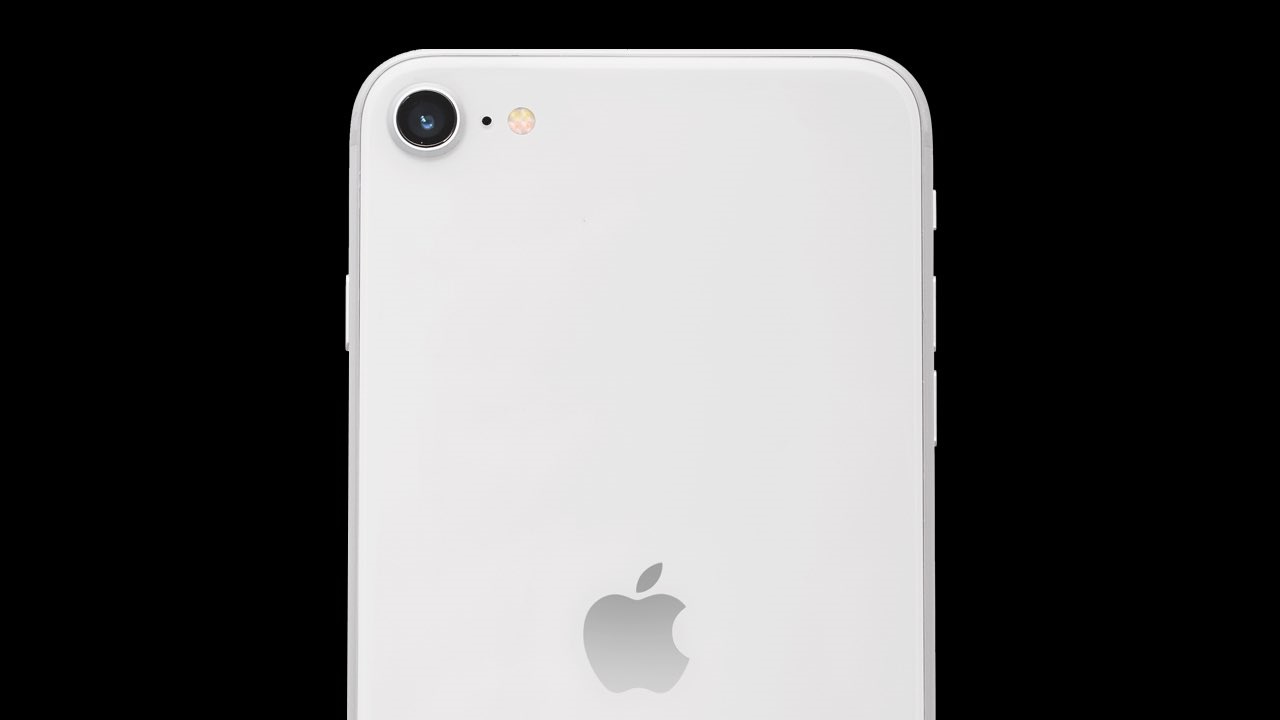 Apple supposes to launch budget centric iPhone on 31st March 2020 but due to COVID-19, it didn’t happen. I have said budget that means, Apple budget not Android budget, you can expect to be launch in India above 30k but as of now we don’t have any idea about price but we do have some other details, so let’s dive into this.

As per a report, iPhone 9 will be launching on 14th April 2020 and will be available from 22nd April 2020 yet there is no information that Apple will do online launch event or just put it out on the website.

Per an internal meeting yesterday, Apple is now preparing for an April release.

Keep in mind: we’re in the middle of a pandemic, and things could change.

“Keep in mind: we’re in the middle of a pandemic, and things could change.”

Now as @jonprosse said, COVID-19 is spread very rapidly and things could change, so there is a chance for the dealy. If you don’t know, Apple recently launched the iPad 2020, Macbook 2020 and they just put it on the website, not a press release or anything.

So maybe, iPhone 9 might be announced on 14th April.

The iPhone 9 will be based on the iPhone 8 series which means the design will be the same with some improvements. According to the renders, the device will feature a 4.7-inch display with thick bezels on the top and bottom chin. The Touch ID will make a return with iPhone 9.

The iPhone 9 could be available in flaunt a frosted glass finish. It won’t have Type-C port, so ready to use the Lightning port for charging.

The iPhone 9 will be reportedly powered by the Apple A13 Bionic processor paired with 3GB RAM. It will be offered in 64GB and 128GB storage options. The smartphone is also said to support wireless charging. The iPhone 9 is expected to carry a starting price tag of $399 (~Rs 28,000).