All You Need to Know about Pixel 4 and Pixel 4XL 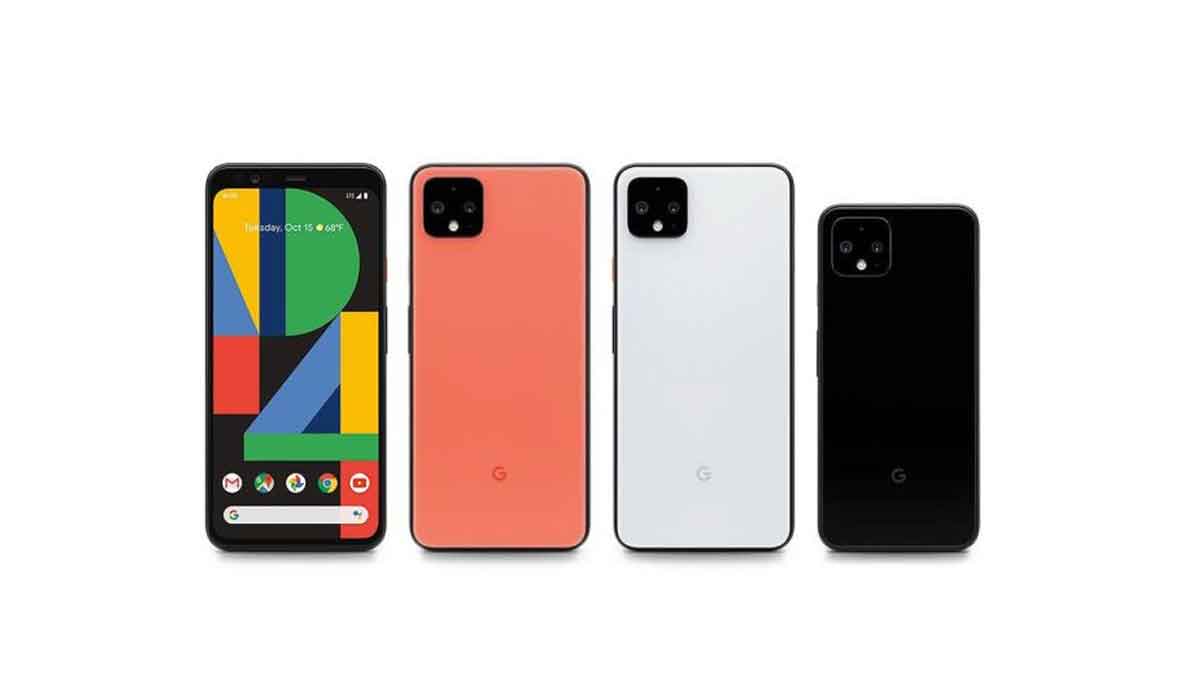 Google Pixel devices are well known for its camera setup because no other company is providing better camera setup then Pixel devices, and now with Pixel 4 and Pixel 4XL, Google is implementation dual rear camera setup for the first time. As per a report, the upcoming Pixel device will be launching on 10th October 2019 and before the launch, google itself confirmed the design, so let’s find out what’s new you will be saying in upcoming pixel device…

We already have seen live images of upcoming pixel device and now Google itself confirmed that Pixel 4 is coming with a dual-camera setup, the rear dual camera will be present on a square box, exactly like iPhone 11 series.

The good thing is, that big bathtub display notch, yes that one, google is skipping that notch and we gonna see notch-less Pixel devices, but yes you will see little bit display-chin on the top side.

There will be also an in-display fingerprint sensor, and we might not see a 3.5 mm Audio jack on upcoming any pixel devices. And of course, features like Type-C port, wireless charging support, and other normal features will be available.

As we have told you in a previous blog post, it will be powered by Qualcomm Snapdragon 855+ soc which is built on 7 nm technology with Adreno 640 GPU. It will be running on  Android 10 OS.

Google Pixel 4 will be packed with 2,700 mAh non-removable battery while Pixel 4XL will have the 3,700 mAh battery with 18W fast charging support or maybe we may see Quick charge 4.0 support and yes there will be no 3.5 mm audio jack, so I hope they include type-c to 3.5 mm audio converter in the box.

The camera will be the same on both devices.

Google Pixel 3A and 3A XL launch date...

Google Pixel 3a and Pixel 3a XL spotted...