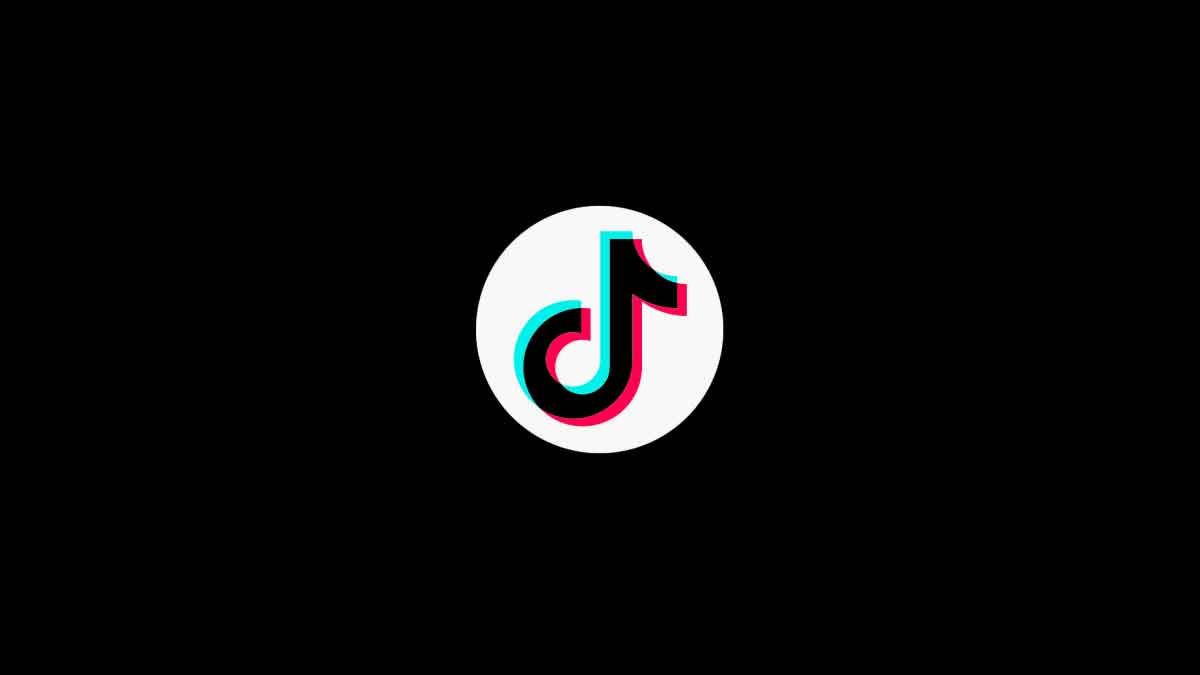 It’s official now, the Indian government has banned 59 Chinese apps including UC browsers, TikTok, Mi community and more but why India government banned all these apps and not others because there are tons of apps that are made by Chinese developers but they are available on Play Store as well as on App Store.

Mentioned all the 59 Chinese apps were collecting data from Indian users and sending back to China and this is the main reason why you won’t able to use these 59 Chinese apps.

Right now, if you search some of these apps on the play store, you will able to download any of these apps. Here what gonna happen, Government will ask Play Store and App Store to remove these 59 apps from their platform, so it will take some time but today and later on, you won’t see any of these apps in India.

For those people who using TikTok or even UC browser, you should uninstall all the apps right now because it’s not safe for you and not for our country. Also, if you don’t uninstall these apps then after 10 days or later, google or apple will block the apps on every single phone.

What about PUGB and COD?

PUBG PC is made by Bluehole which is a South Korea company but PUGB mobile is developed by Tencent games which a china based company. What happened is, PUBG Corporation asked Tencent games to port PUBG PC into PUBG Mobile,

In short, PUBG PC or even PUBG Mobile is not a Chinese game yet its connected with China.

Also, COD PC games are made by the US while COD Mobile is developed and license by Tencent games which a china based company.

List of all the 59 Chinese apps which is banned in India.

In the end, I would say, uninstalled all the games which I have mentioned above because it’s not safe for our country.