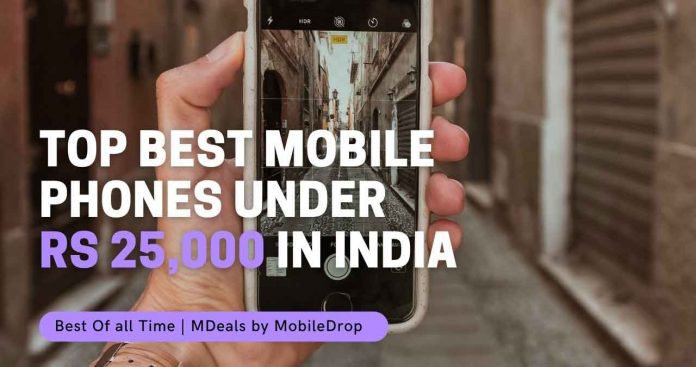 Mobile phones are a necessity and you will need a good smartphone to do your work and to do all the work in a small device, you will need a powerful smartphone. Back in days, powerful phone use to cost above 50k but now that’s not the case. You can buy the best smartphone at a budget price too.

Today I have selected some of the top best mobile phones that you can buy under Rs 25,000 in India. All the mentioned smartphone has the best specs at that price point, so if you want to buy any of these phones then just go for it. Now, let’s see some of the best ones for you…

After a long time, Samsung went with Qualcomm chipset rather than Exynos. The Galaxy M51 is powered Snapdragon 730G which will give the best performance in all the department. It also has 64MP + 13MP + 5MP + 2MP rear camera setup while there 32MP selfie shooter on the front.

Overall, if you’re okay with Snapdragon 730G then go for it, the 730G is good processor but it’s outdated and it’s not great SoC to buy at 23k but if you look at Otherside then Samsung is offering you 7,000 mAh battery and best display quality.

RealMe has launched RealMe X3 4at Rs 27,999 but now it’s available at only Rs 24,999. The phone has powerful Snapdragon 855 Plus Processor and it’s running on RealMe UI 2.0-based on Android 10. The phone has all the elements that you can think of, it has the best camera setup, fast charging support, good battery life, and it’s well priced but it has an LCD display.

So if you don’t want to use LCD display at 25k then it’s better to skip RealMe X3 but if you’re okay 120Hz LCD display then RealMe X3 is the only option at 25k in India.

Overall, LCD display is the only downside of RealMe X3. Everything else on this is just amazing.

The key selling point of OnePlus Nord is, Oxygen OS, even if some other brand launches better phone at the same price as OnePlus Nord then still, people gonna buy OnePlus Nord just because of clean and smooth user experience.

The phone has 4,115 mAh battery with 30W fast charging support, best AMOLED display, solid build quality, a powerful processor with 5G support but the phone doesn’t have the best cameras and this is the only down-side of OnePlus Nord.

This is the most difficult choice to make as all the phone are the best. Still, let me make this simple for you. If you want 5G then go with OnePlus Nord but if you want 5G and don’t want to spend 25k then save five thousand and get Moto G 5G. With Moto G 5G, you will lose out on build quality, better cameras and that’s it.

Now, if you don’t care about 5G then just go with Galaxy M51 but if you can live with LCD display and good cameras then RealMe X3 could be a better option for you.

If I have to pick one phone then I would go with OnePlus Nord as this phone has 5G, solid build, powerful processor, smooth android experience. The phone doesn’t have the best cameras at 25k but I can live with that. 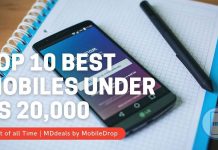 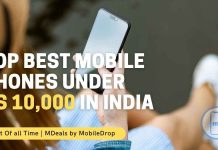 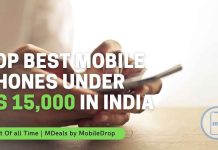