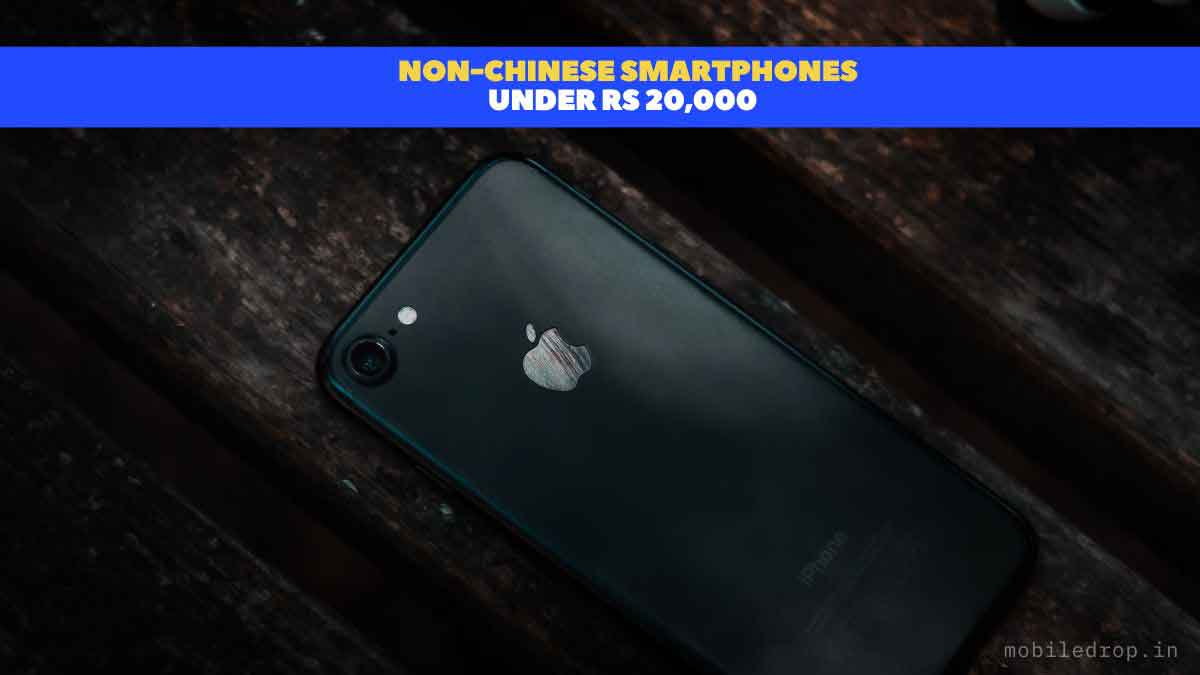 For knowledge, almost 90% of smartphones are made in China. Every single mobile manufacturer imports most of the components from China and assembles those components in India.

So whether you buy Apple, Samsung, or any other non-Chinese branded smartphone, some parts may have been imported from China.

For the note, most of the non-Chinese manufacturers are planning to move their factories from China to another country that said, in some time, Samsung, Apple, and many other non-Chinese brands will make their phones in India or some other country.

I don’t know why Samsung used Exynos 9611 Processor, they have used this chip in every single budget smartphone, and yet, they just can’t let go of this processor.

Samsung has given almost everything in Galaxy M31s but the thing changes because of the processor.

Overall, if you don’t play lots of games then this one is not for you. By the way, Galaxy M31s comes with 6.50 inches FHD+ AMOLED display with 2400×1080 pixel resolution and also has a punch hole.

Let me tell you one thing, the phone has the best display under 20k in India, so there is no complaint about display quality.

The Galaxy M31 is a hot deal right now and most people are buying this over Chinese Smartphones.

The phone is priced at 17,499 for 6GB of Ram and 128GB of Storage. I have told you that the Galaxy M31 is only for those people who love Samsung branded because the phone is overpriced.

Still, I would say the Galaxy M31 is overpriced but right now, this is the best phone available if you don’t want to buy a Chinese smartphone.

The Nokia 8.1 was launched in 2019 and still, I would say it’s the best phone available out there.

The phone is powered by Snapdragon 710 Processor which is a good processor, also, it has a stock UI that means no ads or no complicated UI, a simple and clean look.

Right now, the Nokia 8.1 is priced at Rs 14,999 but it’s out of stock and I don’t have any idea when HMD Global will make this available. If you can get a Nokia 8.1 in the offline market then go for it.

Everything about Nokia 7.2 is perfect except the processor, Nokia has provided Snapdragon 660 SoC which is a very old processor. You will be able to play almost every single game in an HD setting but don’t expect a top-class gaming experience.

For day-to-day use, Nokia 7.2 is a good option because the phone runs on Stock Android 10.

So if you want a good camera, great build quality, decent battery life and you don’t play games a lot then you can take a look at Nokia 7.2. The Nokia 7.2 is priced at Rs 12,999.

In the end, I would say, don’t buy the smartphone because of the brand because you’re playing your own money and you should get value for money whether its non-Chinese or Chinese.

In this article:Best Mobiles in India, non-Chinese Smartphones 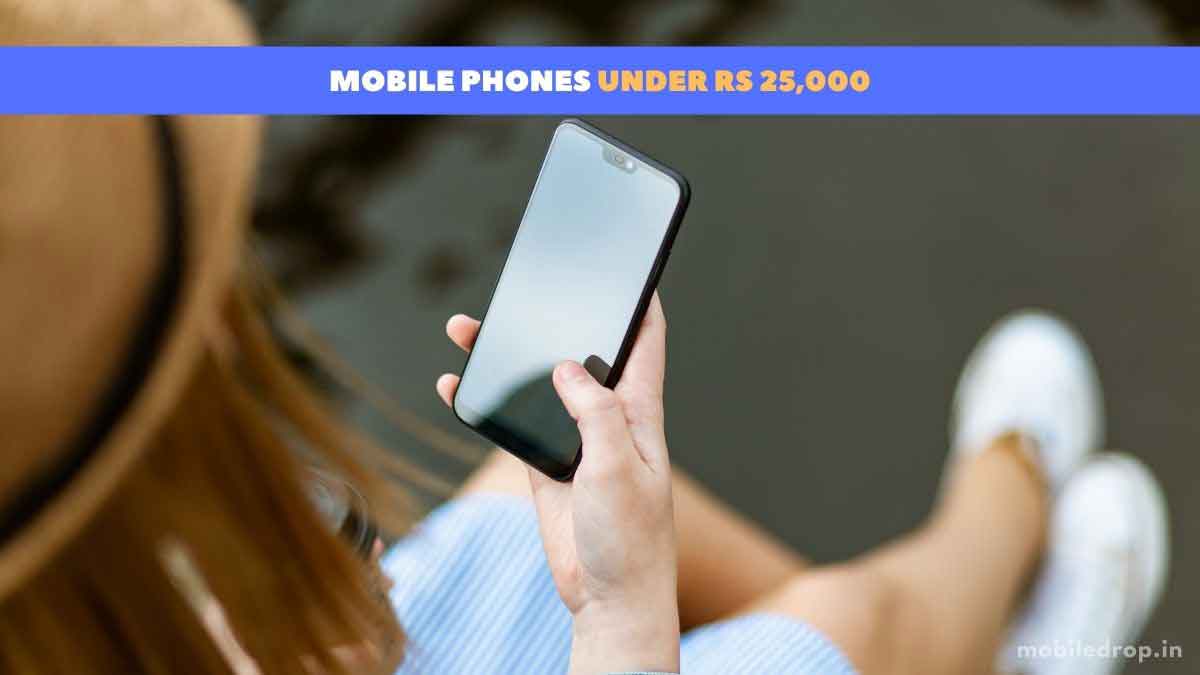 Back in the day, powerful phones use to cost above 50k but now that’s not the case. You can buy the best smartphone at... 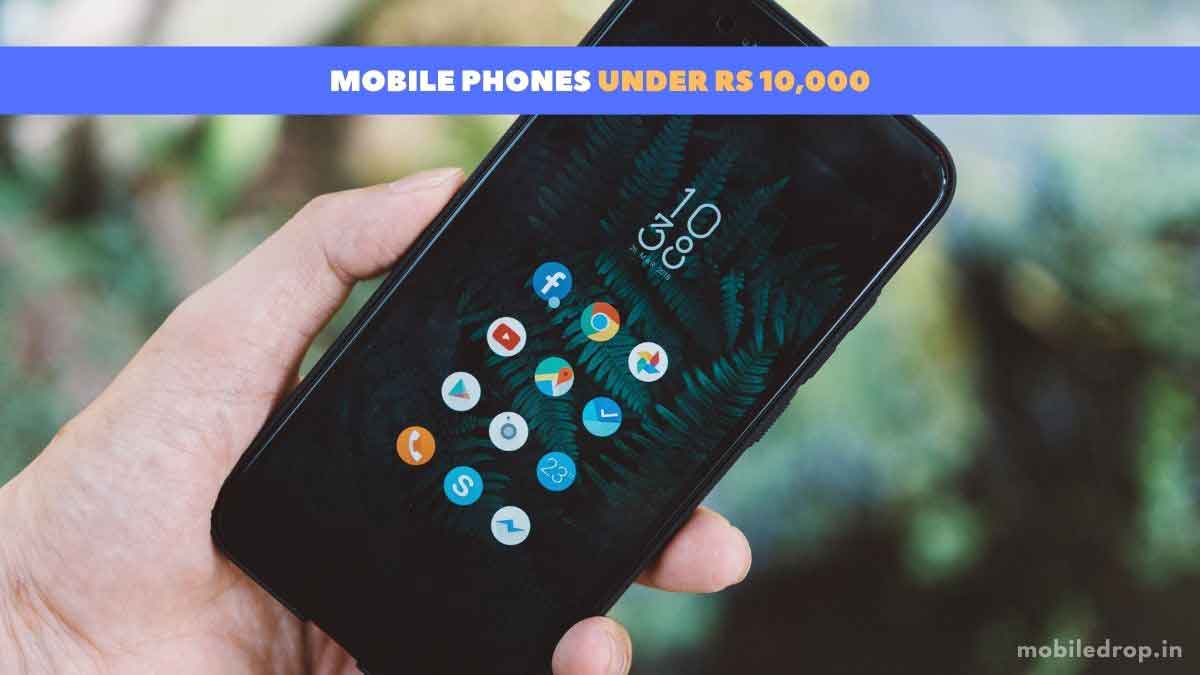 Back in the day, mobile brands use to launch the best smartphone under Rs 10,000 but after the GST hike, phones have become more... 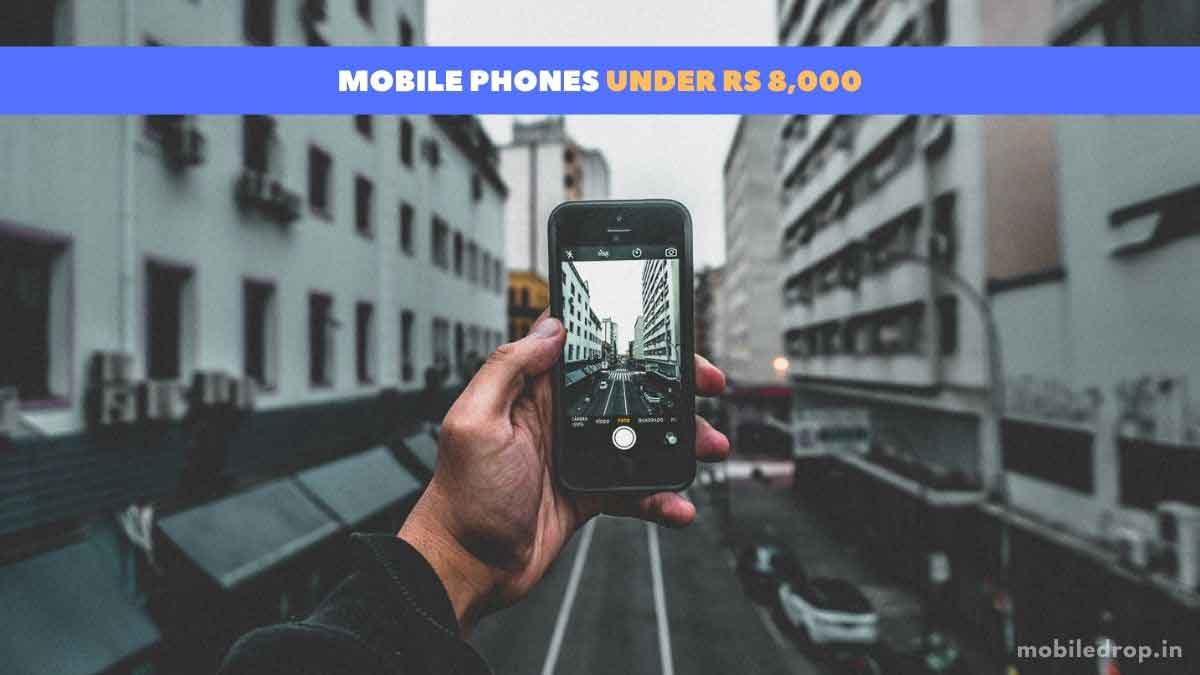 Not everyone wants to spend 20k or 50k on smartphones, there are lots of people who just want a smartphone for calling or buying... 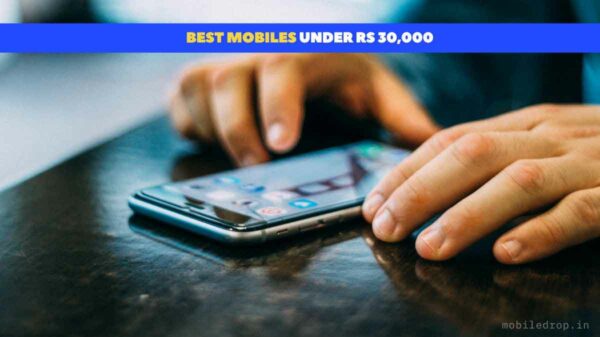 These days, there is no need to spend more money to get the best smartphone, we have tons of smartphones at a budget price...