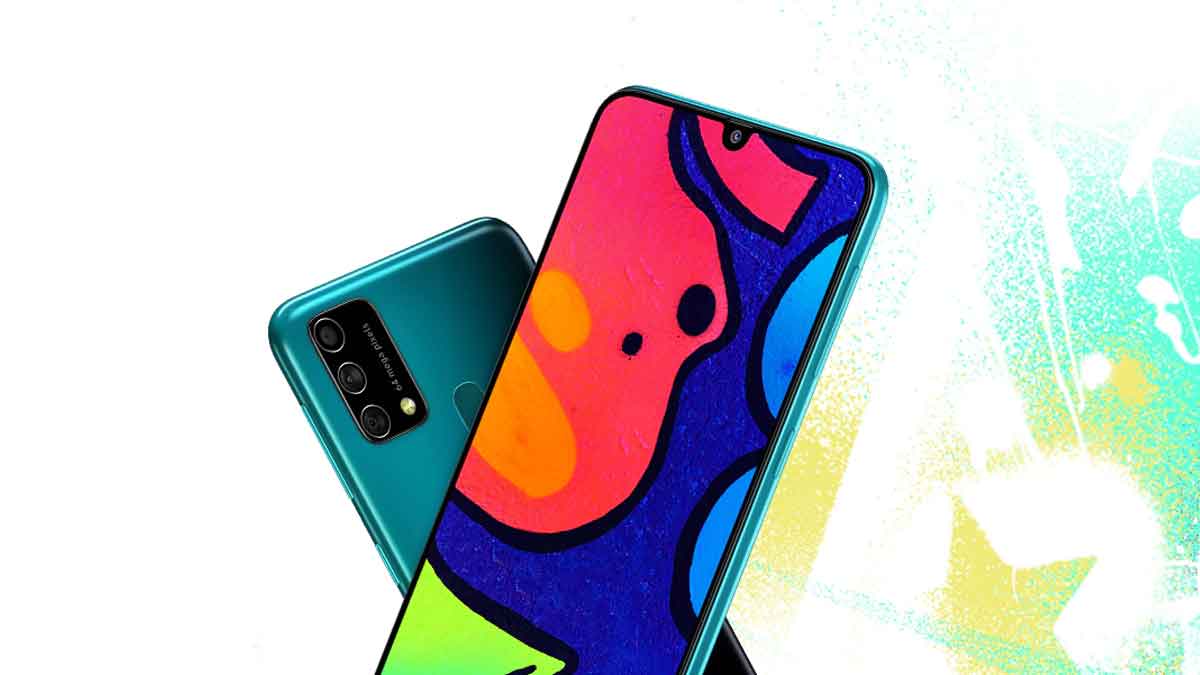 Samsung Galaxy F41 or should I call it Galaxy M21, I mean both the phone has the same specifications expect M21 has 48MP main sensor while F41 has 64MP main sensor. Galaxy F series will focus on budget segment because Galaxy M series is now coming at 20k, so to fulfil 15k to 20k gap, Samsung is now come up with F series and Galaxy F41 is the first member of this newly launched series.

No, Galaxy F41 is not worth buying because the phone has the same Exynos 9611 processor, plastic body, 15W charging support and it’s priced at Rs 16,999 which is not acceptable. There are tons of smartphone available at the same price with way better specifications. So it’s better to skip Galaxy F41 this time because it’s not value for money device.

Samsung didn’t say when they gonna go with regular price but for now, the phone is priced at Rs 15,499 even at this price, it’s not the best device which you can buy. We have phones like RealMe 7, POCO M2 Pro, POCO X3, and many more. So there is no sense in buying Galaxy F41 at 17 or even 15k.

As I have said many times, more megapixel count doesn’t mean good camera quality. So if you want to buy Galaxy F41 then just see if Galaxy M21 is available or not and if it’s available then go for Galaxy M21 instant of Galaxy F41.

I’m not saying you to buy either Galaxy M21 or F41, both phones are not worth the price tag but if you only want Samsung branded phone then Galaxy M21 makes more sense.

I’m not gonna talk about performance, just take look at this tweet. If 20k phone is not working well then how 15k phone will give the best possible performance. Still, if you want non-chines smartphone then Galaxy F41 is a good option.

There is no point to buy Galaxy F41. Still, if you want non-Chinese smartphone then this could be a good option at 15k but don’t buy when the price goes to 17k. I don’t recommend you to spend your money on Galaxy F41 because it’s not worth buying, if you’re okay with Chinese brand then you can take look at RealMe 7, POCO X3, POCO M2 Pro but if you’re not okay then I can’t say much…

Do let me know if I can help you with anything…

Samsung Galaxy F62 FAQs: Everything From A to...

Is it Worth Buying Samsung Galaxy F62?