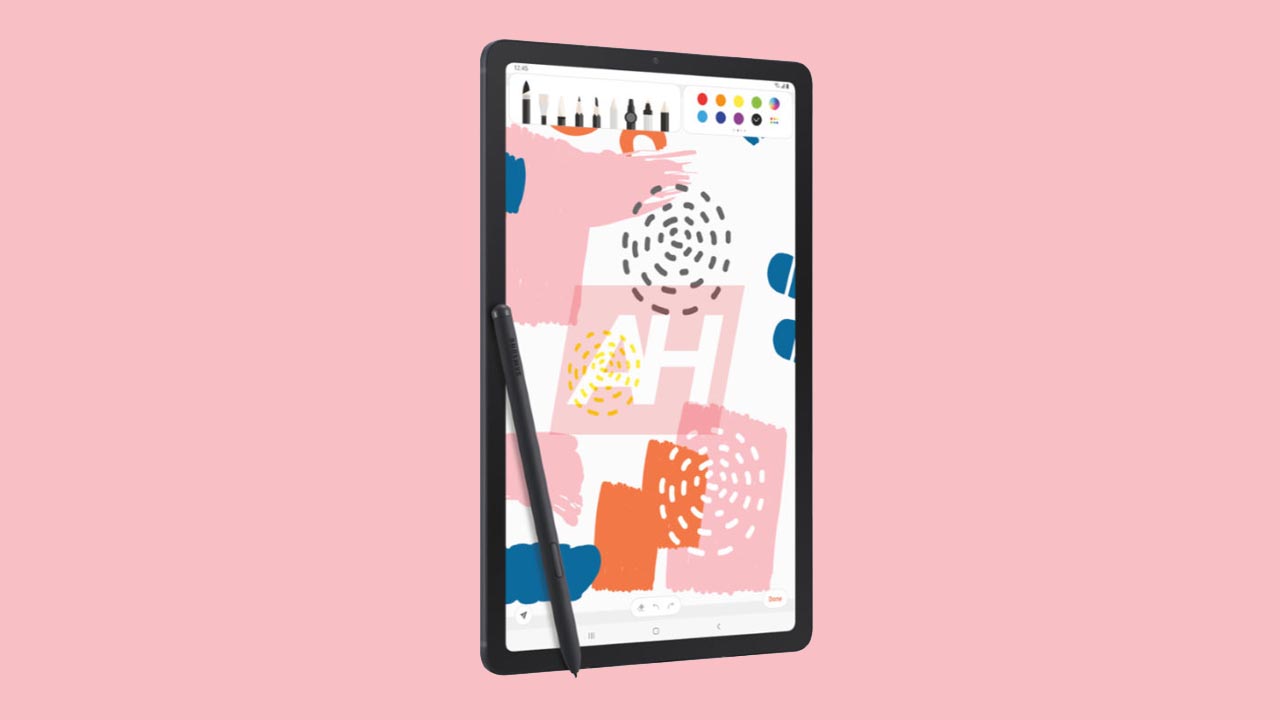 Last year Samsung has launched the Galaxy Tab S6 which was the premium tablet from Samsung and this year, Samsung is planning a downgraded version of that same tablet. Samsung Galaxy S6 Lite is on the way and yes, this to will have S pen support. The design will also be the same as what we have seen in Galaxy Tab S6 but the internals will change, so let’s talk about that.

As per a recent report from Android Headlines, the Galaxy Tab S6 lite will be powered by Exynos 9611 chipset which is built on 10 nm technology and we have seen this processor in many Samsung‘s budget smartphones, recently launched Galaxy A31 also has this same chipset.

The Tab S6 Lite may come with 4GB of Ram and 128 GB of inbuilt storage and as this is a lighter version, the price will also be lighter as well. This Tab expected to be priced around $399 which is around Rs 28819.57 Indian rupee.

This too will run on OneUI 2.0 which is based on Android 10. Samsung Galaxy Tab 6 Lite also appeared on Bluetooth SIG, so it is final that Samsung’s Tab S6 lite is on the way. About design, the tab will have the same design as what Galaxy Tab S6 has, so it’s good to see small bezels in budget category.

As of now, we don’t have any information regarding the launch date but it will be coming very soon. Now, if anything comes up related to Tab S6 Lite then it will be updated here. 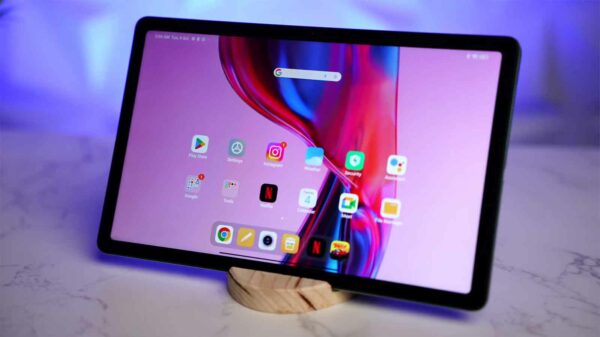 The budget tablet war started with the launch of the Xiaomi Pad 5 and continued with RealMe Pad X and now we have a... 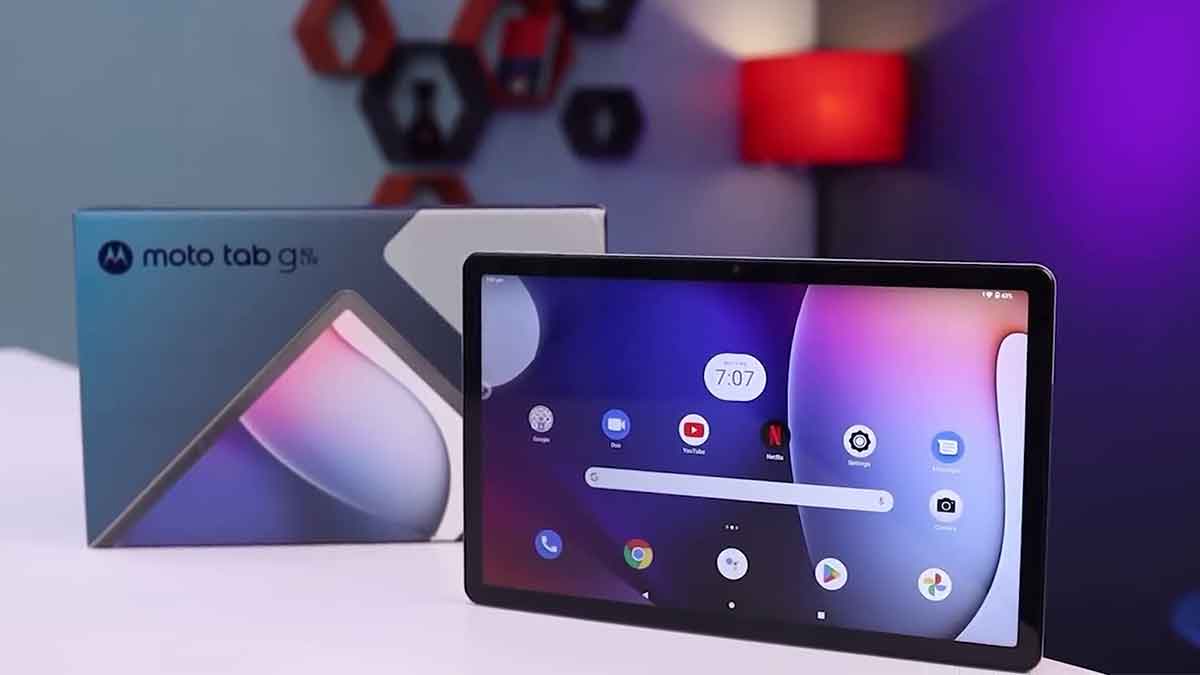 After the RealMe Pad X, we have another budget tablet from Motorola. The Motorola Tab G62 is powered by Snapdragon 680 SoC and comes... 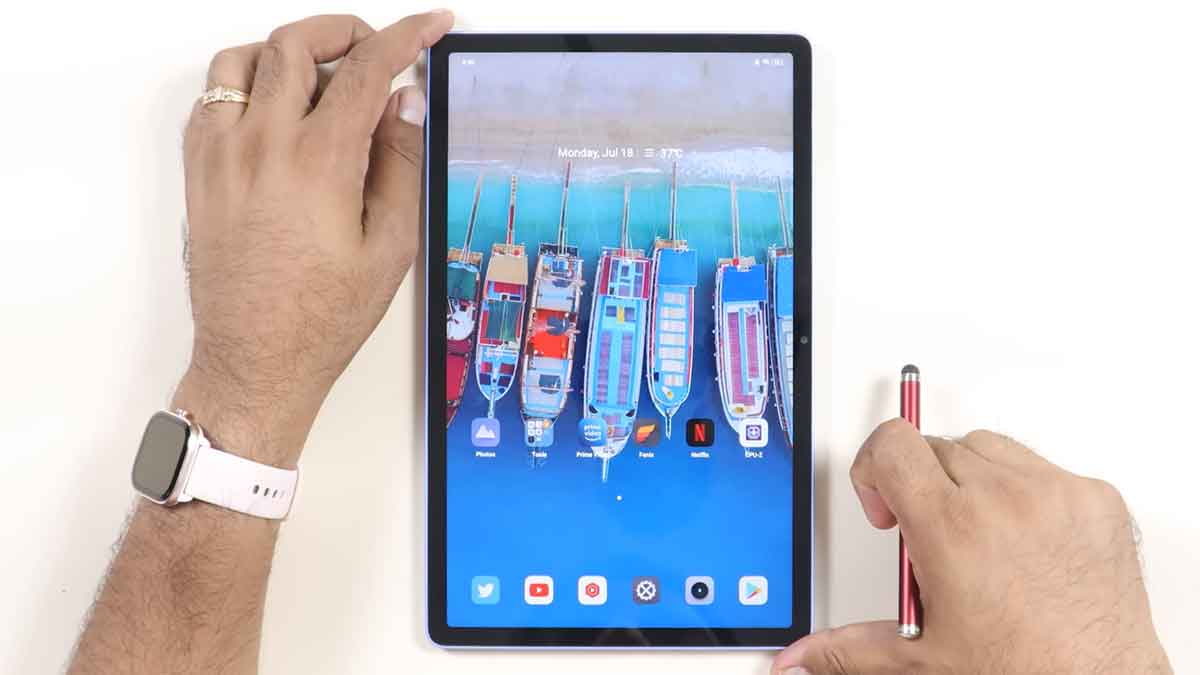 RealMe Pad X Review with Pros and Cons – Worth it?

RealMe is back with another tablet and this time, it’s quite good and they have also priced it right. So if you’re looking for... 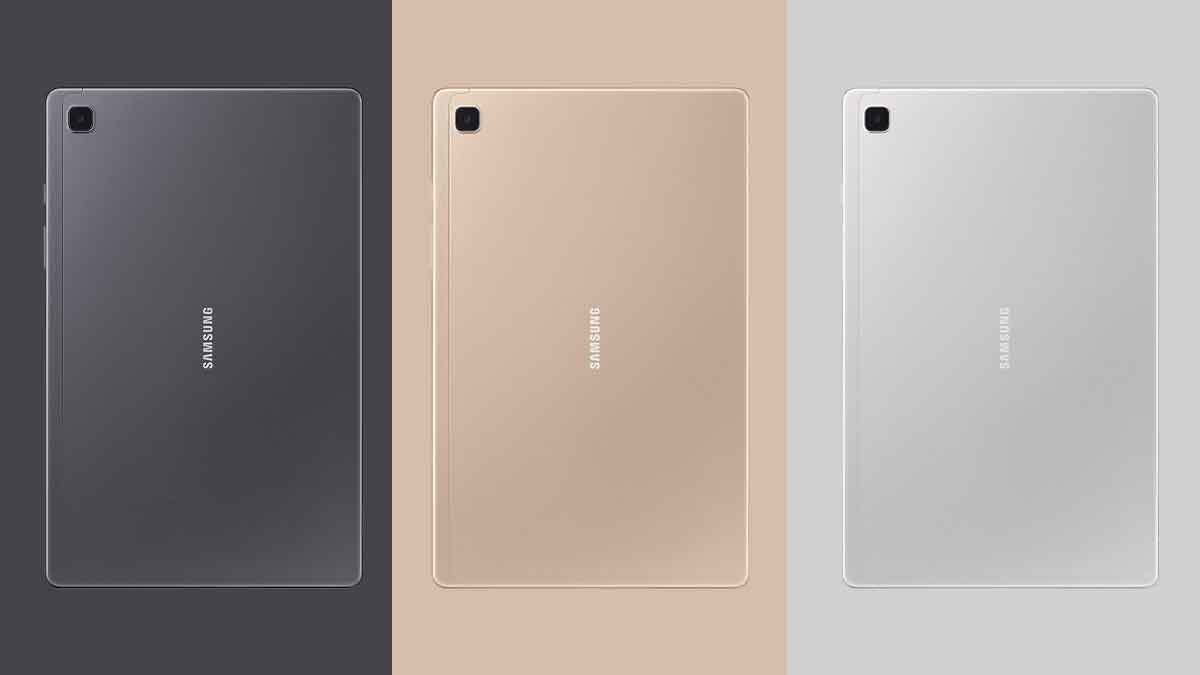 Is it Worth Buying Samsung Galaxy Tab A7?

There are not many Android tablets available under Rs 20,000 in India but I think Galaxy Tab A7 could fix that problem. Newly launched...