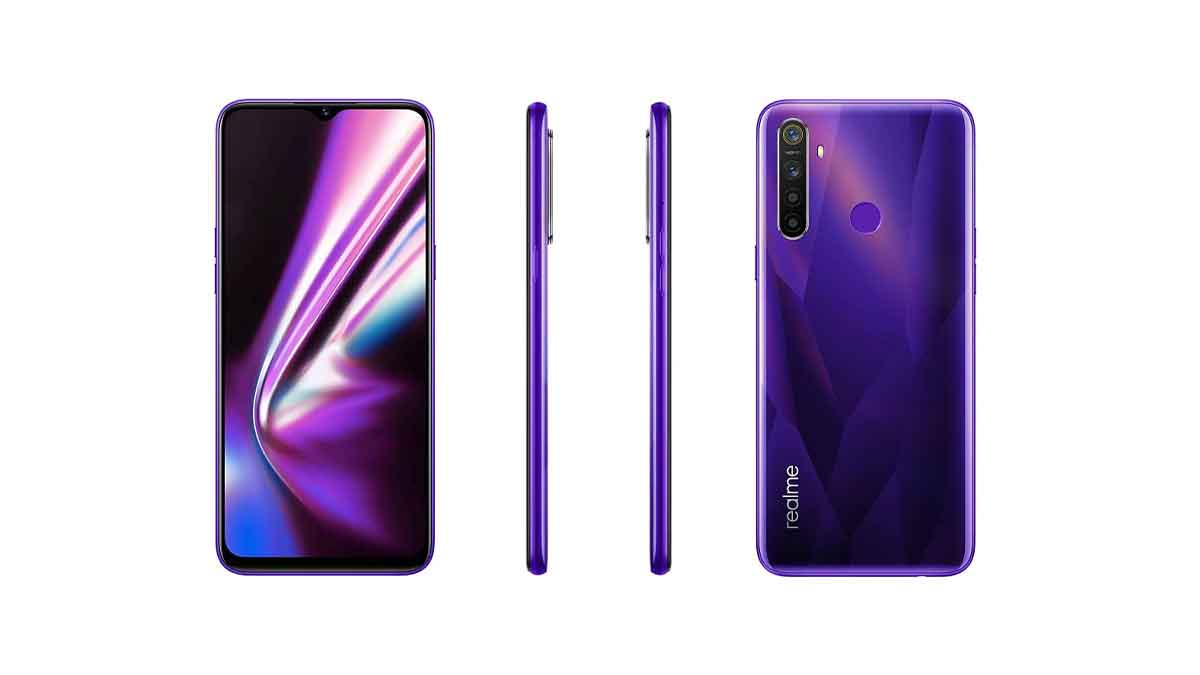 RealMe is on fire, compnay has launched tons of smartphones in one year and you can say RealMe is a new compnay because RealMe 1 was launched in 2018. on 20th November 2019 Compnay has launched two new smartphones in India, RealMe X2 Pro and RealMe 5s both the phone has it’s own Pros and Cons, we have already talked about RealMe X2 Pro. So now let’s take a look at new budget king RealMe 5s and find out Is it worth buying RealMe 5s or not?

First, let me tell you what’s inside RealMe 5s…

Is it worth buying RealMe 5s?

As you can see it’s similar to RealMe 5 if you just forget about the 48MP sensor. So yes it’s the same smartphone and it also launched at a same-priced point, if already using RealMe 5 then you don’t need to upgrade to this RealMe 5s but yes if you want a new smartphone under 10k then yes RealMe 5s is worth buying.

By the way, Realme 5s has two new things. One is Samsung ISOCELL GM1 and the second one is a new design.

Talking about the design, it’s kind of similar to Realme 5 but it has a little tint to the background, it’s brighter then Realme 5 but yes it’s plastic build, so nothing has changed in terms of build quality.

Coming to cameras, it has 48MP primary sensor, 8MP ultra-wide sensor, 2MP macro sensor which no one uses, and 2MP depth sensor which can be upgraded to 5MP but no they went with legendary 2MP sensor. By the way, that 48MP sensor is Samsung ISOCELL GM1 which we have already seen in Redmi Note 7s.

As I have said in many mobile reviews, megapixel doesn’t matter if the company has optimized software for cameras. And with Realme 5s, it seems Realme has just launched one another phone to just be in the market, I will provide a sample image below which is from C4etech.

With the OTA update, the camera quality can be change but if compnay just does all the work before launch then it would be great for consumers.

RealMe 5s is a good smartphone but it’s not a huge upgrade and you can actually skip this device and if you want to buy a new smartphone under 10k then you can go with Redmi Note 8 but if you only want a Realme branded phone then yes Realme 5s is a good deal. Overall, realme 5s is not worth buying a smartphone.

According to some rummer, Realme is also launched a new series smartphone in India very soon, so wait for that.

In this article:Android, RealMe 5s