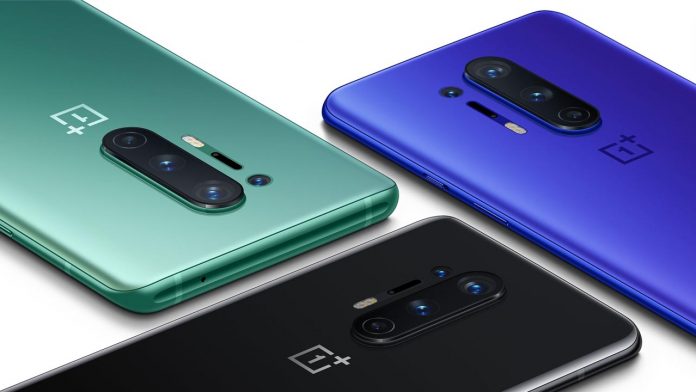 This is a true flagship smartphone from OnePlus because the OnePlus 8 Pro starts from 799 US dollars which are around 68,359 Indian rupees. The price is high but what OnePlus is offering with OnePlus 8 Pro is also high.

The OnePlus has covered everything in OnePlus 8 Pro, from IP68 rating to wireless charging support, it has everything and I think its worth at what OnePlus is offering. Yet, the phone doesn’t have a full-view display, so this can be a problem for some people.

The OnePlus 8 Pro comes with a 6.78 inches QHD+ display with a resolution of 3168 x 1440 pixels 513ppi and yes, this too doesn’t have the full-view display and reason for that is, IP68 rating. To get IP68 rating OnePlus must have removed the moving part from the phone, so they choose punch-hole over pop-up selfie camera for an IP68 rating.

Here things get bigger. The OnePlus 8 Pro comes with a 120Hz refresh rate with a 240Hz touch sampling rate which huge. Overall, OnePlus 8 Pro has the best display quality at this price range.

We have Quad camera setup but not 64MP or 108 MP camera setup instant of that OnePlus went with 48MP camera setup. The phone comes with 48MP Sony IMX689 with f/1.78 aperture, again 48MP ultra-wide lens, 8MP telephoto lens, and 5MP Color Filter Lens which will come in handy for Instagram lovers.

OnePlus 8 and 8 Pro comes with the same processor, so you will get the same performance.

It has all-new and powerful Qualcomm’s Snapdragon 865 Soc which is the best chipset available for the Android platform. The phone is also 5G ready that said, OnePlus has used Snapdragon X55 modem to give you 5G. Fun fact, 5G is not available in India and I don’t think we will see 5G till 2022 and yes we have 5G support in every single flagship phone.

The OnePlus 8 is running on OxygenOS on top of Android 10 which is the best custom UI you can get in the Android platform.

Is it Worth Buying IQOO 7