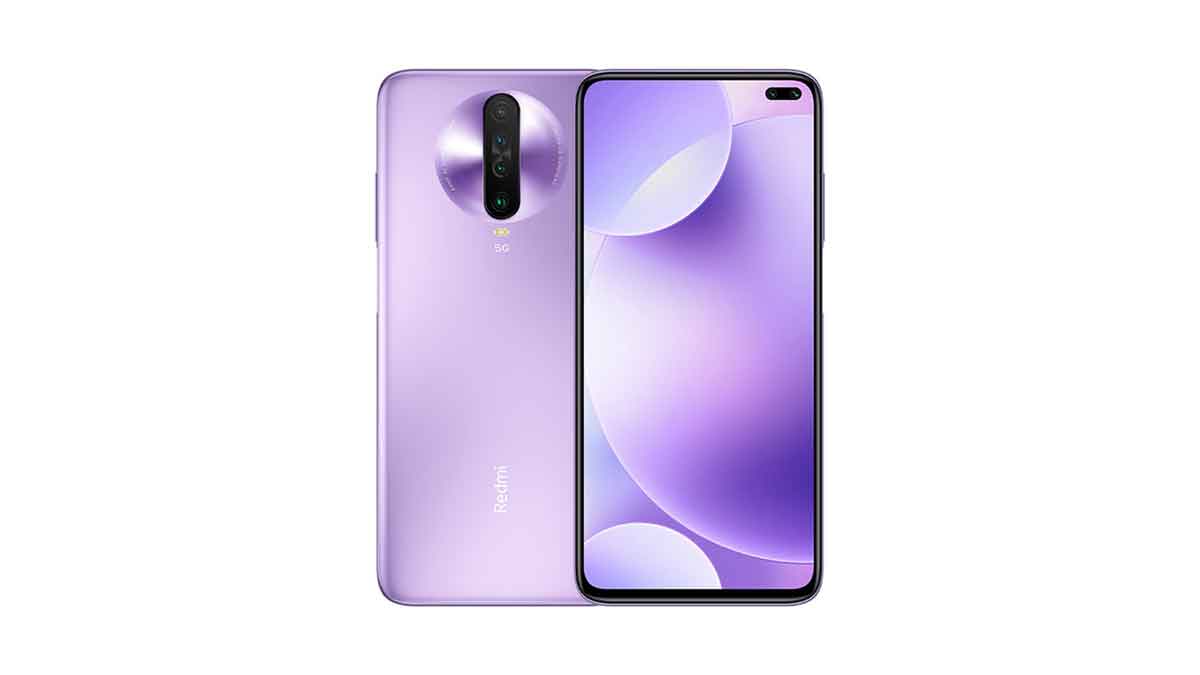 POCO X2 was the re-branded version of Redmi K30 but now it looks like Xiaomi won’t launch Redmi K30 Pro under the POCO brand. The upcoming Redmi K30 Pro is going to launch in March 2020 and yes this smartphone will have 5G support, so let’s see what new you may get with Redmi K30 Pro.

Xiaomi itself announced on the Weibo page that a Redmi K30 Pro will arrive in March, so it’s official news. The smartphone will be powered by an all-new snapdragon 865 processor and yes it will have 5G, so another 5G phone is loading.

As you can see on the shared poster, the phone won’t come with a punch-hole display instant of that Redmi will use the POP-UP selfie camera, so it’s going to be a full-view display. It kinda looks like Redmi K20 Pro but still, let’s see what Redmi will bring in March 2020.

As of now, we don’t have any other information but if anything comes up then it will be updated here. By the way, this Redmi K30 Pro is going to be flagship smartphone that means we will get all the features like, In-display fingerprint, fast charging support, etc.

Proud to announce that upcoming #Redmi phone will be 1st in world to feature @isro's #NavIC – Nation's own satellite navigation system! ?️

In other news, Xiaomi India’s MD and Global VP, Manu Kumar Jain have confirmed that the upcoming Redmi phone in India will be featuring ISRO’s NavIC. For those who don’t know, ISRO’s NavIC is India’s own satellite navigation system that means it will work like Google Maps and will give you better results because NavIC is only built for India.

Now this news comes up, which means we could this NavIC system in Redmi K30 Pro or maybe in next Xiaomi’s smartphones.

By the way, ISRO’s NavIC feature was earlier utilized in Qualcomm’s Snapdragon 720G, Snapdragon 662 and Snapdragon 460 chipsets as well. So maybe we could see these chipsets in Redmi’s upcoming devices.