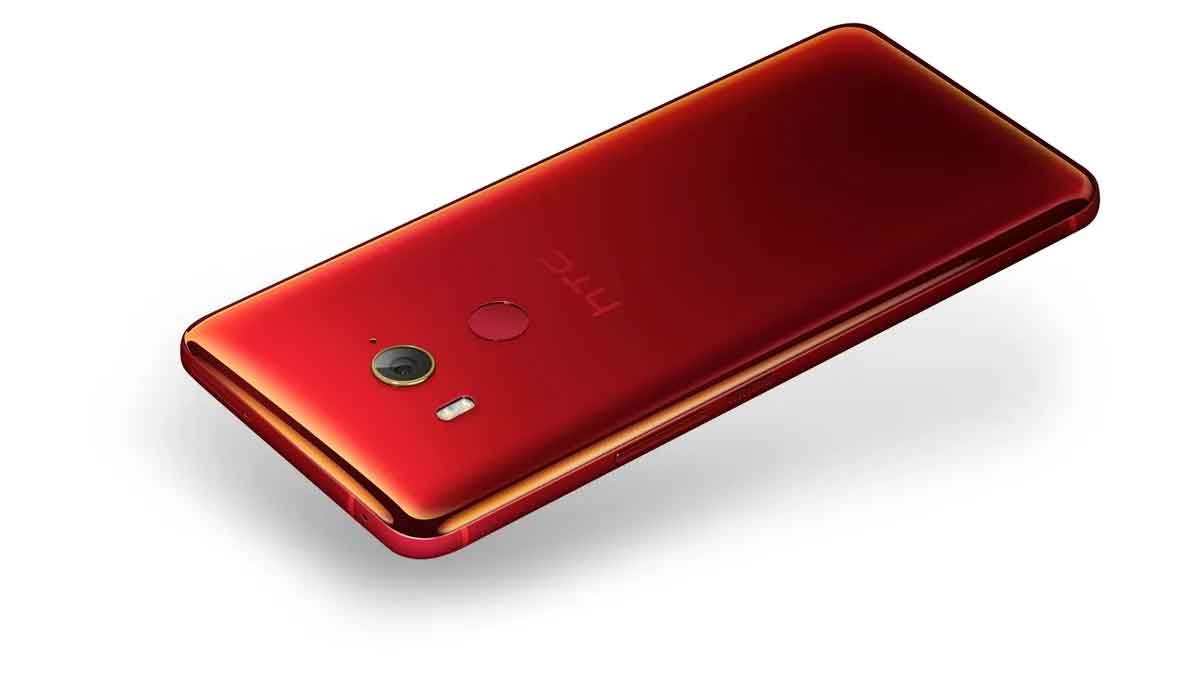 HTC is not dead yet, yes you heard it right HTC new device is spotted on online with Qualcomm Snapdragon 710 soc. Recently on ANTUTU Banchmarknew device is listed with the name of HTC 2Q7A100 along with full specification, so let’s take a closer look at this new device

The new HTC device will be powered by Qualcomm Snapdragon 710 soc which is built on 10 nm technology with Adreno 616 GPU inside, the smartphone runs on Android 9.0 (Pie). Recently Qualcomm announced new 700 series chipset, so I think HTC might launch another variant with new Snapdragon 730 soc or 710G soc.

Talking about a running point, the leaked images have shown 169,617 points which means the device actually running on Snapdragon 710 chipset.

For now, we don’t have any other information a part of that but if anything comes up then it will be updated here, and now let us know your thoughts about this new HTC device in the comment section below.

OnePlus is planning to launch 3 devices this year