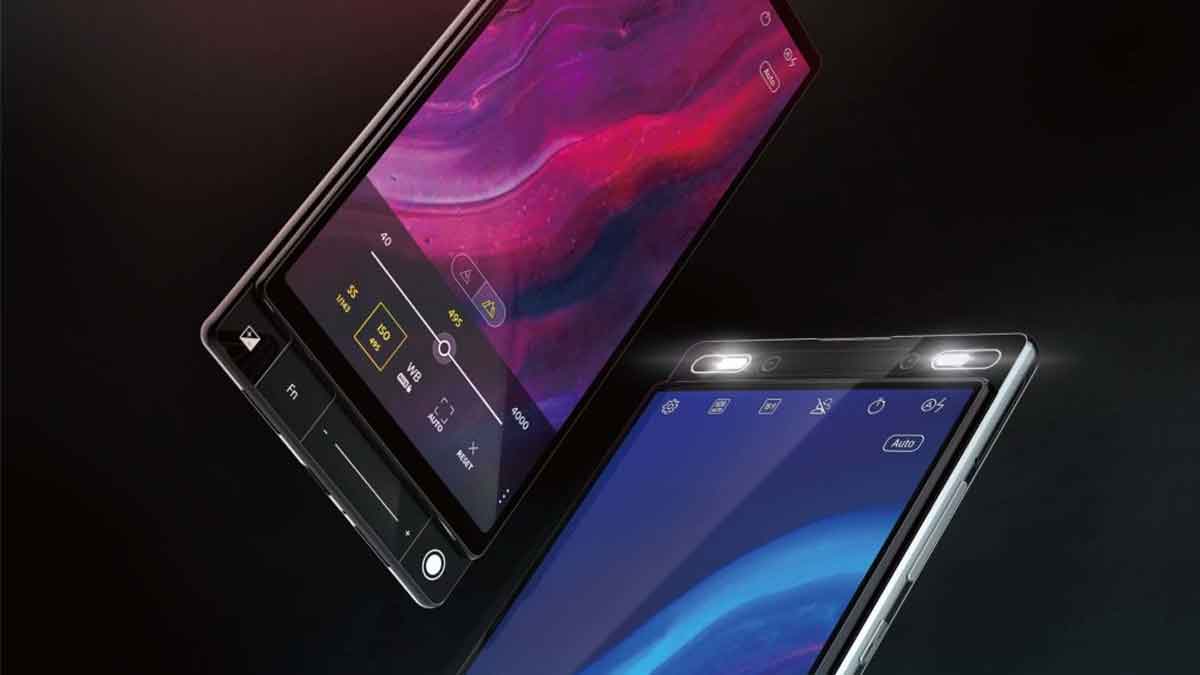 Nowadays one thing is very common and that is leaks right because recently we covered lot’s of devices and most of are leaked device or leaked live images of smartphones and now Evan Blass who always shared upcoming smartphone renders on Twitter, he posted live images of upcoming Asus Zenfone smartphone, so let’s take a look at this new device that has slider camera mechanism

Talking about the touch bar, you can see there four buttons present on the bottom side of design and the images have shown photo editor keys and I think you can also control the touch bar according to preference. Personally, it’s looking amazing and if it’s become true then I would love to test this out

One other thing is, the device doesn’t have a bezel on the top side but you can see huge chin on the bottom side, I mean really if the company is added camera slider to avoid notches that means they need work on the bottom side also right. And if the smartphone company is not removing bottom chin that means the smartphone will come with the price of 40k to 50k because to remove bottom chin company need to invest some extra money and if they invest extra money that means we need to pay the little bit more

Let’s see what Asus give us in the upcoming device but until you guys or girls tell us your thoughts in the comment section below.

Also read: Google Pixel 3a and Pixel 3a XL spotted on Play console

Google Pixel 3a and Pixel 3a XL spotted on Play console

CEO of Realme Shared a Camera sample of Realme 3 Pro