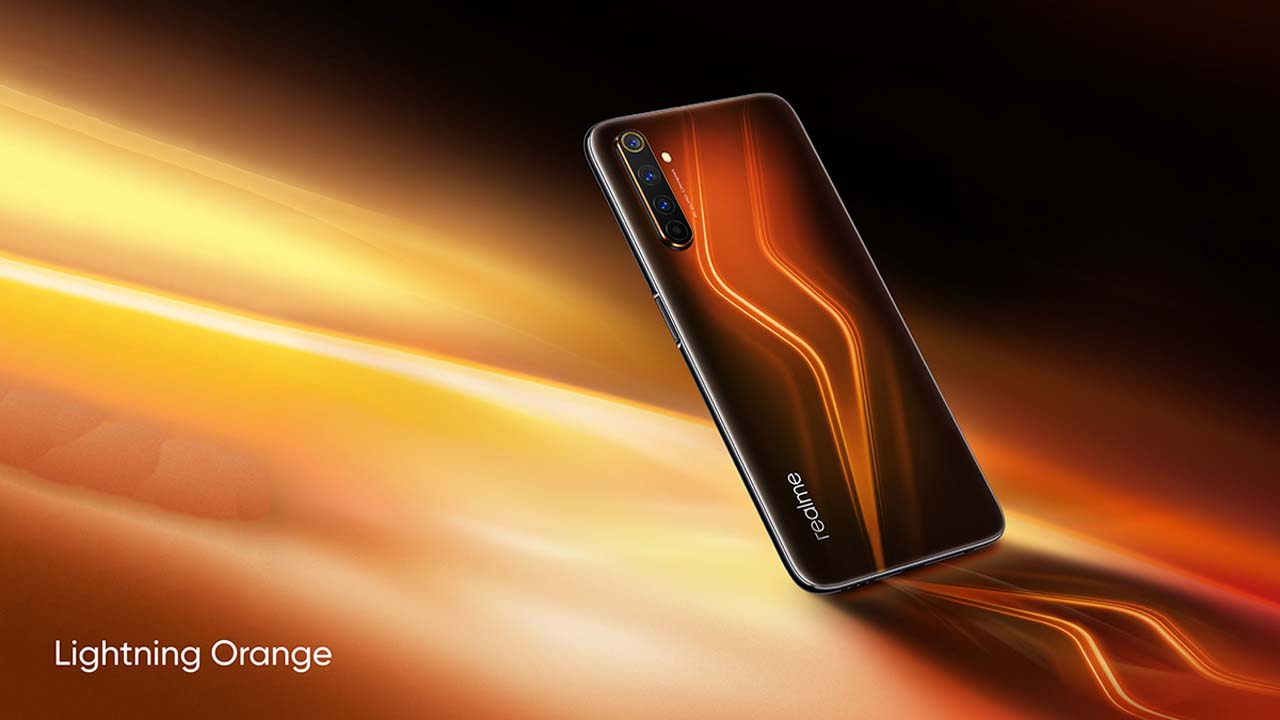 The PRO player is here, the RealMe 6 Pro launched in India with Snapdragon 720G. By the way, this is the first phone to come with Snapdragon 720G in India. Officially, the RealMe 6 Pro is the first phone to come with the NavIC GPS system. The phone has all the features which you will need in Mid-budget smartphone, so let’s talk newly launched realme 6 series.

The Realme 6 Pro comes with an LCD display panel and this also comes with a 90Hz display with a 120Hz touch sampling ratio. To protect this phone, RealMe has used corning gorilla glass 5 on both sides.

This is India’s first smartphone to ship with all-new Qualcomm snapdragon 720G which is built on 8nm technology with Adreno 618 GPU and Kryo 465 CPU. This Snapdragon 720G is built for gaming, so you won’t get any problem while playing any kind of game.

Its also running RealMe UI 1.0 adopted from Color OS 7.0 and based on Android 10, so like it or hate it, this is what you got. One more thing, the Realme 6 Pro comes with NavIC (Indian Regional Navigation Satellite System) GPS system.

*NavIC option or feature can’t be given by software update because it needs specific hardware.

Like RealMe 6, this Realme 6 Pro also comes with a Quad camera setup featuring 64MP Samsung-made GW1 sensor, 8MP ultra-wide lens, 12MP telephoto lens, and 2MP macro sensor. On the front side, it has 16MP Sony IMX 471, and 8MP ultra-wide-angle which is present on the top-left side.

That rear camera setup got big improvements this year, the 12MP telephoto lens can do 20x hybrid zoom. The Realme 6 Pro also supports the latest NightScape 3.0 that comes with multiple modes, for example, — Tripod modes and the ultra-nightscape modes, and has support for 4K video recording at 30 fps.

Realme 6 Pro also has 4,300mAh non-removable battery with 30W flash charging support, yes they just moved from VOOC to FLASH. RealMe has said, you can charge 0% to 100% in only 60-minutes.

Talking about some other features, the phone has LTE support, dual-band Wi-Fi, Bluetooth 5.0 support, USB Type-C, and the phone has a side-mounted fingerprint sensor.

The RealMe 6 will be sold via the RealMe website and Flipkart, the first sale starts from 13th March 2020 at noon. By the way, Realme is also offering Rs 1,000 OFF on Axis bank Credit & debit card, so use it you will get 1k off on all the variants.

RealMe 6 with 90Hz Launched in India

Is it Worth buying Realme 6?