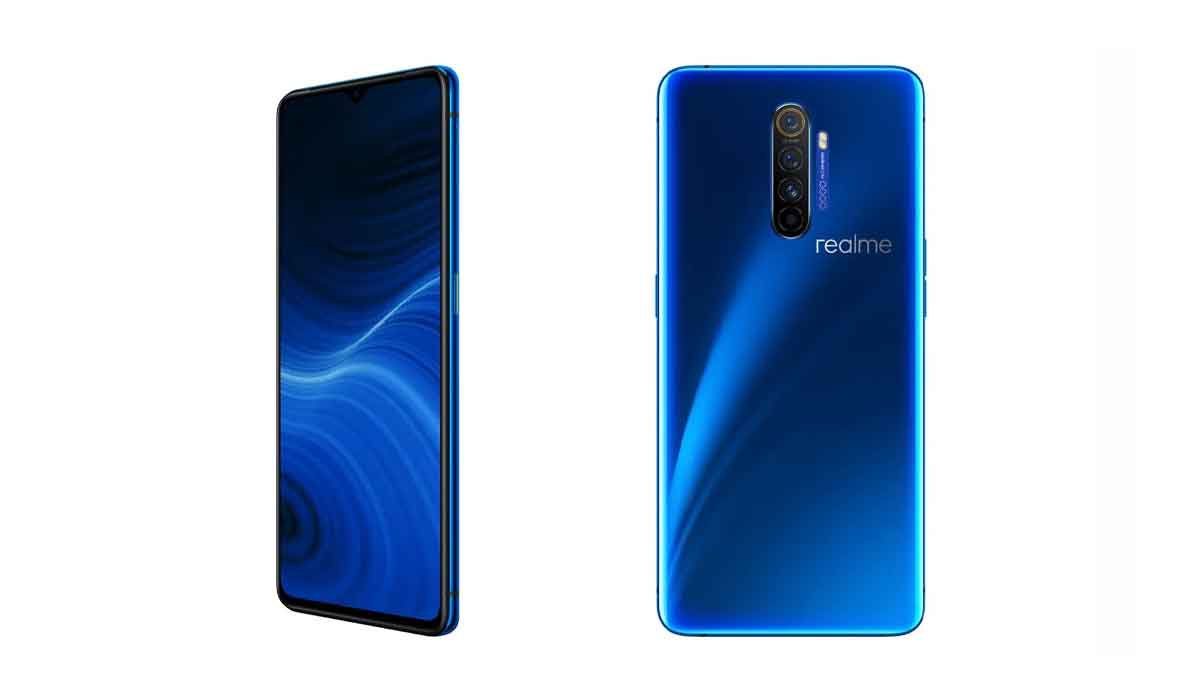 Recently RealMe has launched the RealMe X2 Pro in India with flagship Snapdragon 855 plus soc and it’s priced at Rs 29,999 for 8 GB & 128 GB storage variant. While on the other side, we also have Redmi K20 Pro and OnePlus 7 which is also priced around 30k in India. Now the question is, which one is value for money smartphone. So let’s do the RealMe X2 Pro vs Redmi K20 Pro vs OnePlus 7 in-depth comparison and find out the best one for you.

So yes this round goes to RealMe X2 Pro. By the way, Redmi K20 pro and OnePlus 7 also has a good quality display and you won’t get problem while using these phone but if you only looking for 90Hz display then RealMe X2 Pro is the phone you’re looking for.

From Snapdragon 855 to 855 plus, you won’t miss too much, so performance is going to be best on all the three devices.

I won’t say which one is best for you but my personal favourite is oxygen OS, you depend on your personal preference.

This round goes to the RealMe X2 pro because it has the latest and fastest chipset inside but overall you won’t get any problem in any of these devices.

Now, this part is a little bit tricky. Let me put one thing here, it doesn’t matter how much camera smartphone has or how many megapixels companies have used in a smartphone, if the company has optimized their camera according to software then it doesn’t matter.

If I conclude all the things are one part, RealMe has a 64MP sensor which means it will give you better details then a 48MP sensor and yes overall RealMe X2 Pro has a good camera but as I have said, it doesn’t worth 30k price tag. Talking about Redmi K20 Pro, it has a good camera setup and the phone is also priced at Rs 24,999, so yes this one value for money smartphone.

Coming to the OnePlus 7, if you want overall performer then OnePlus 7 good deal. By the way, if I want to buy a smartphone under 30k then I would go with OnePlus 7.

I won’t say too much, RealMe X2 Pro has 4,000 mAh battery with Super-VOOC 50W chargi8ng support and that it.

This round goes to RealMe X2 Pro.

Let me put it this way, no company will produce the best product for the consumer because if they do then what they gonna launch next year, so all the three smartphones have their own pros and Cons. Now you need to decide whether you want the best camera, best display, best performance or best battery life because you won’t best all these things in one single phone.

If you want the latest phone then go with RealMe X2 pro but before you buy this device, do check this article. Now if you ask me the I suggest you go with OnePlus 7 because this one has a good chipset, best UI, good camera, overall its value for money phone. 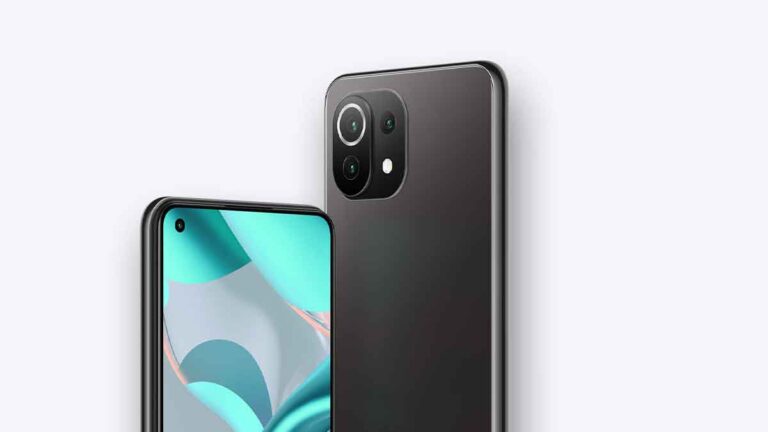 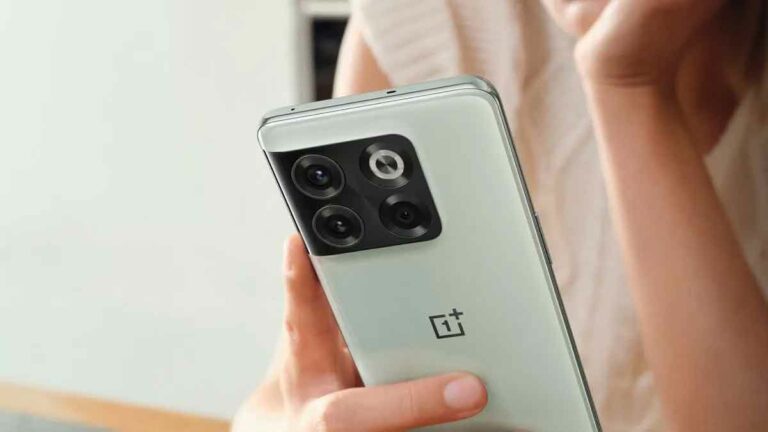 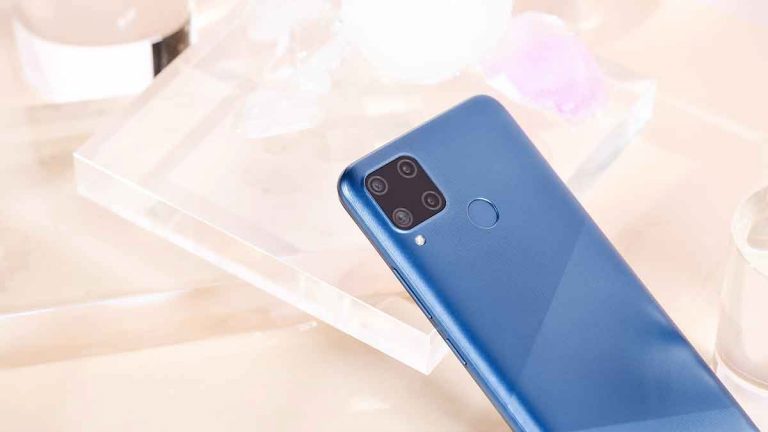 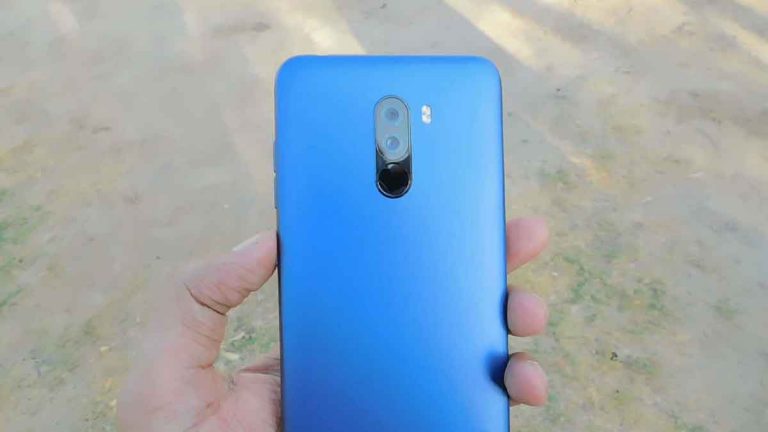 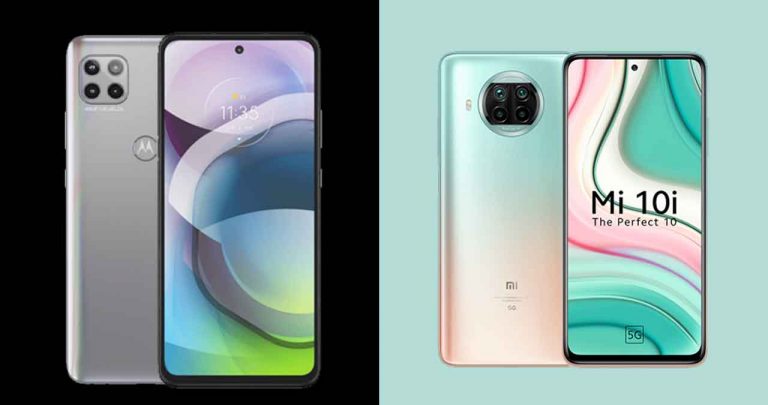 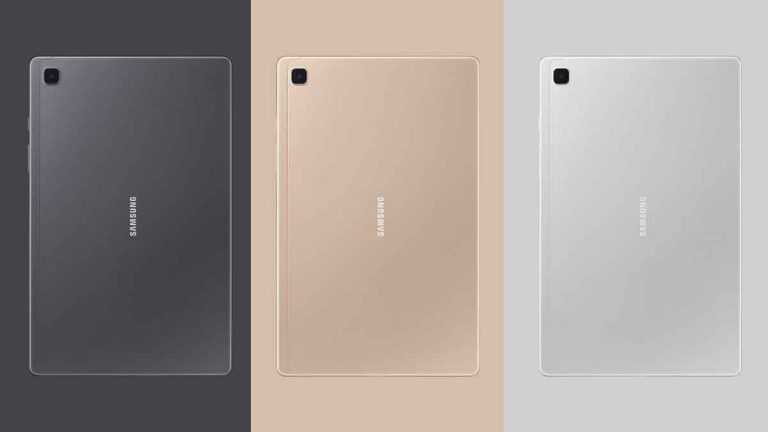