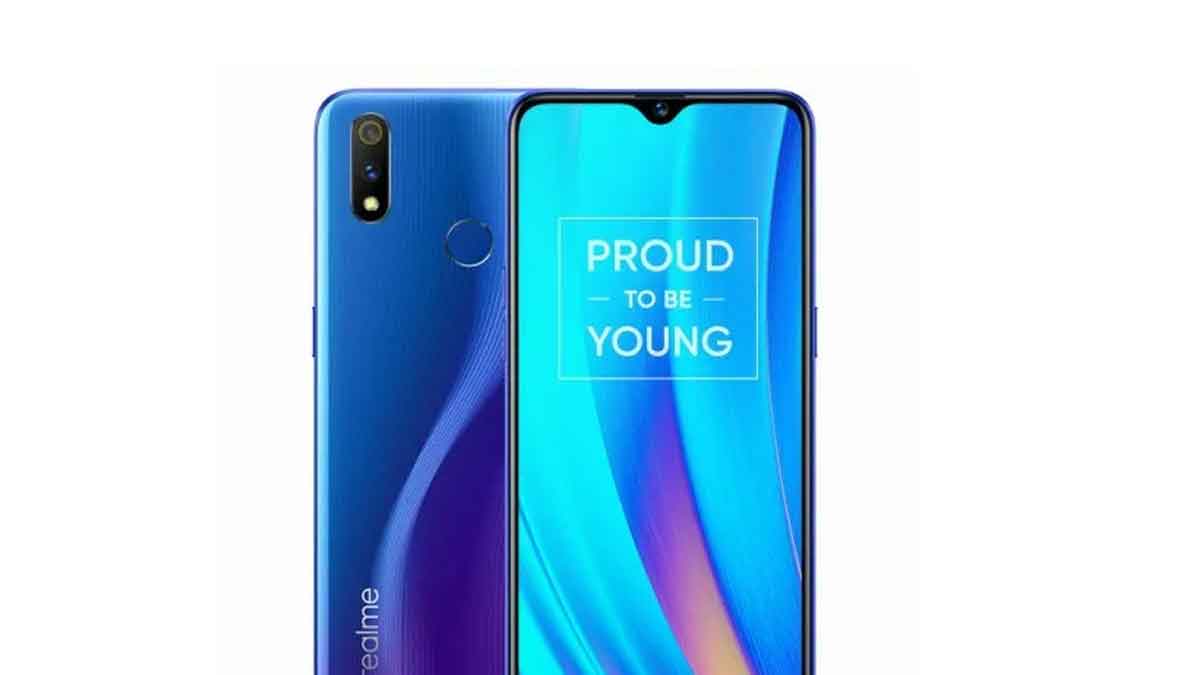 RealMe 3 was launched way too go in the Indian market and it was a successor of Realme 2. The smartphone is priced at Rs 8,999 for 3 GB of Ram & 32 GB of internal storage and you also get dedicated mico-SD card slot. Since then we have seen lots of new devices but still if you are one of those people who want to buy Realme 3 then don’t worry because I used this device for almost two months and today I going to give a RealMe 3 long term In-depth Review with Pros & Cons, so you can get a clear idea whether you should buy Realme 3 or not?

Let me recap the specifications if don’t know, the device features  6.30 inch only HD+ display with a resolution of 1520 pixels by 720 and of course, it has tiny water drop notch on the top side of the smartphone. It comes in three variant,

The device is powered by MediaTek Helio P70 which is built on 12 nm technology with ARM Mali-G72 GPU inside, it runs on new color OS  6.0 based on Android 9.0 (pie). The overall smartphone will perform really good and the reason for that is all new color 6.0.

Coming to the camera department, Realme 3 has Dual 13 megapixel main sensor  + 2 MP depth sensor, on the front side it has 13 MP selfie shooter. In short, this device has all the thing that need in a budget smartphone, last but not list it has huge 4250 mAh non-removable battery with USB Port.

The display also has a huge 6.30-inches display with 81.8% screen-to-body ratio and it has the water drop notch. Overall you will not face any problem while watching movies or while playing games like PUBG or Asphalt 9. The display panel is totally visible under the extreme sunlight, so you don’t need to worry about that.

Overall Display quality is great considering the price point and if you can deal with HD+ display then it’s a good deal for you.

So in day to day tacks Realme 3 will perform really good because CPU is a little bit powerful than snapdragon 660. But when it’s come to gaming then I said too many time that Adreno GPUs are a little bit powerful as compare to Mali, so yes no doubt if you want a smartphone for gaming purpose then you can go with Redmi Note 7s or Note7, and I have already done Review for Redmi Note 7s a month ago.

We played almost every single games in Realme 3 and I have noticed that while playing Asphalt 9, smartphone lags a little bit. So as I said gaming is not going to be super cool in this device.

Talking about color OS 6.0, personally, I don’t like color OS at all and I hope in coming time Realme come with their own new OS. Now it depends on your personal preference because some people like it and some people hate it, so yes if you like color OS then you gonna love it.

I am not going to say too much about the camera department because I going to put all the image that I have captured with Realme 3, so now you decide whether the cameras are good or worst.

In short words, under good lighting condition, RealMe 3 will capture good images but when you take images at night or under no so well lighting condition then camera will suffer too much and you end up taking noisy images.

Talking about the video, it can only shot video up to [email protected] and personally don’t expect too much from videos because it’s not great at all. So yes you can say the only downside of RealMe3 is camera performance and I hope Realme improve camera performance via OTA update in the future.

Before you buy this device, you need to keep in mind that Realme 3 has not the great camera but still, if you can deal with it then you can grab you RealMe 3 from Flipkart or Realme website.

One of the key factors for this device is the battery department because it has huge 4,250 non-removable battery and it will long last for a while because of the only HD+ panel. So yes if you want great battery like in budget price point then this is the device for you.

Keep in mind it doesn’t have a type-C port or fast support.

As I said Realme is exclusive on Flipkart In & RealMe website and pricing details are mention below.

As I mentioned in the Realme 3 Review, the smartphone has some good things & some bad things. If you are ok with HD+ display, decent performance, plastic built, and average video recording quality then RealMe 3 is for you. And keep in mind RealMe 3 is priced at only Rs 8,999, so don’t expect too much from it.

Now if you can push your budget little bit around 10k or 11k then Redmi Note 7 or Note 7s is the best device you will get. You can check out Redmi Note 7s in-depth review here…

In this article:Android, RealMe 3 In-depth Review