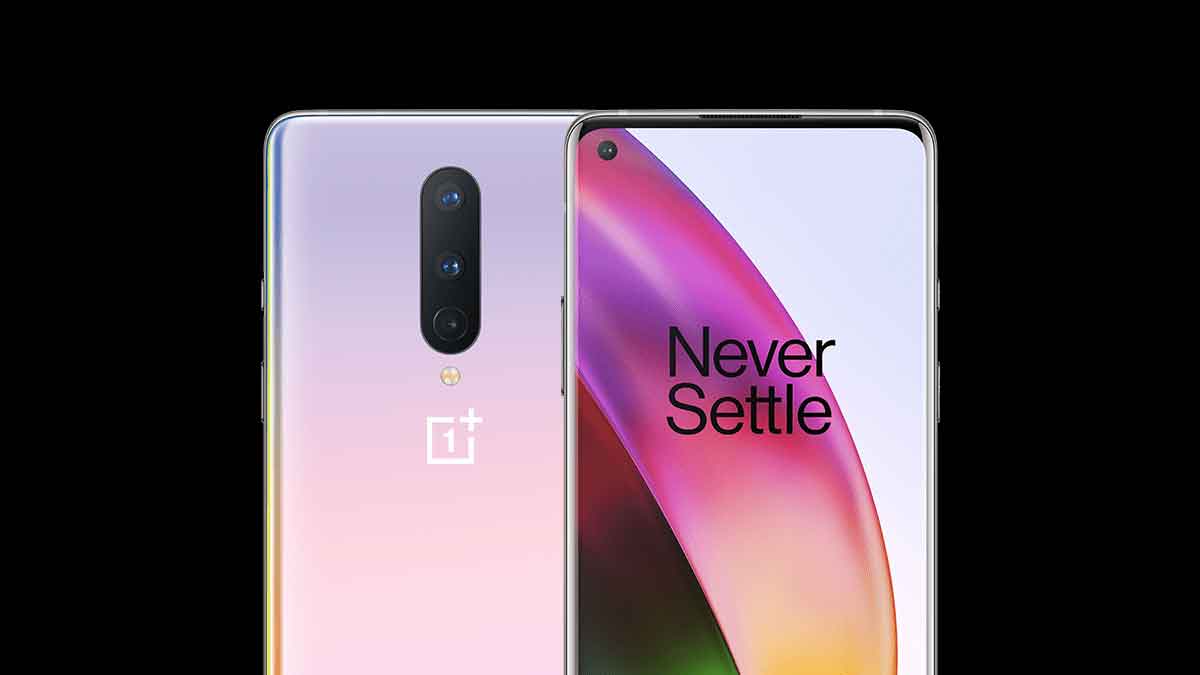 OnePlus launched the four smartphones under the OnePlus 7 series and this year it seems that OnePlus could launch six smartphones including T series. As per a report, Company will launch OnePlus 8, OnePlus 8 Pro and OnePlus 8 Lite and as always before the launch event, Specification got leaked, so let’s talk about that.

Update 25th March 2020  247techie.in & pc-tablet.com shared live images of OnePlus 8 Pro which looks exactly like what OnLeaks and 91Mobiles have shared before but this time we got live images. I have added the latest live image down below, so do check that out.

Yes, this time we’re getting 120Hz refresh rate display which is officially confirmed by OnePlus itself. Talking about specifications,

This phone will replace the OnePlus 7 but this time OnePlus 8 is going to little be expensive than OnePlus 7. So get ready to pay one or two thousand extra for OnePlus 8. Now we don’t have an official launch date yet but as per OnePlus history, it could launch at the end of March or the start of April.

This is newbie because OnPlus haven’t launched a budget smartphone but with OnePlus 8 lite things can get change. This OnePlus 8 Lite could come with last year’s Snapdragon 855 Plus or MediaTek Dimensity 1000, no confirmation regarding processor yet.

Price is not officially confirmed but as per a report, the phone will be priced at $499 which is Rs 35,000 in Indian rupee. Yet, I think OnePlus won’t do this because this is going to be a budget phone, so it will come below 30k.

I would say, if you want to buy a new smartphone above 30k then just wait for the OnePlus 8 series because it’s going to be the best smartphones. The price for each phone will little bit expensive because this time OnePlus is also launching a budget smartphone, so you won’t get that Oneplus 8 at 30k in India.

So get ready to pay premium money for the OnePlus brand. By the way, given information is not 100% guaranteed but this is what you can expect from the OnePlus 8 series.

Now let us know what you think about the OnePlus 8 series in the comment section below.

In this article:Android, OnePlus 8 Series, Phones