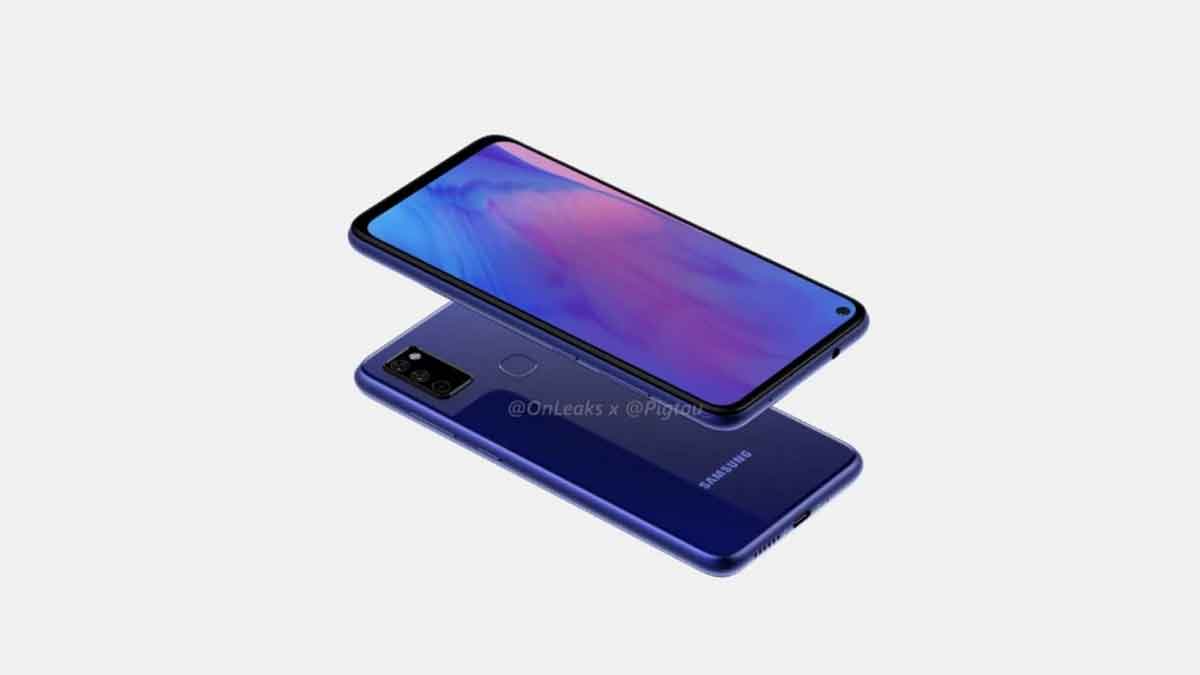 Like battery life, the price will go higher. So let’s see what you will get with Samsung Galaxy M41?

As you know, the Galaxy M41 is not launched yet. So we don’t have official price details but as per recent leaks, the Samsung Galaxy M41 phone will be priced at Rs 22,999 for 6GB of Ram and 128GB Storage.

The phone is under development, so Samsung didn’t announce anything related to Galaxy M41 but we’re living in 2020, we have some news. As per gadgetsnow, the Smasung Galaxy M41 to be launched in India on August 13, 2020.

The Galaxy M41 might come with 6.30 inches display with 1080 x 2340 pixels resolution and yes the display is going to be OLED. That said, the phone won’t have a punch-hole display, we could get waterdrop notch or pop-up selfie camera setup.

Talking about cameras, the Galaxy M41 may come with 64MP primary sensor, 12MP ultra-wide sensor, 5MP Macro lens. As of now, we don’t have any information about the front camera setup, if anything comes up, I will add all the info right here.

The Galaxy M41 will be powered by all-new Exynos 9630 processor which has Mali-G72 MP3 GPU and its build on 10nm technology. Technically, it going to be better than Exynos 9611. Also, the phone will be running on OneUI 2.0 based on Android 10 out of the box.

My thoughts on Samsung Galaxy M41

I just want to see the official price because almost every single Samsung branded budget phones are overpriced and if Galaxy M41 is priced at Rs 23k and don’t offer new out of the box then it won’t be a killer smartphone.

Whenever a new smartphone is about the launch, I always say, wait for that phone because you might get a better deal but with Galaxy M41, I can’t say the same. The only reason for that is performance.

Samsung always uses Exynos processor’s in India and because of that, the phone doesn’t perform very well. I think, either Samsung should provide Qualcomm’s chip or build better Exynos chip for budget smartphones.

Still, if you can wait till August 2020 then what can I say, see what Samsung offer and then make a good decision. 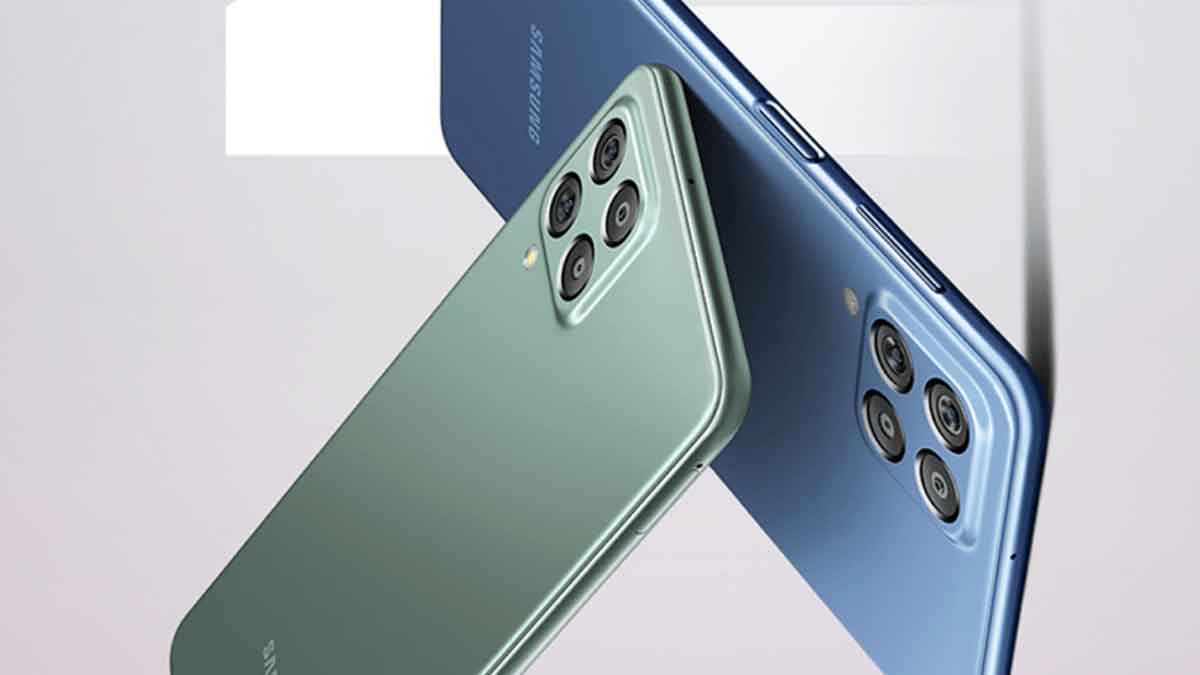 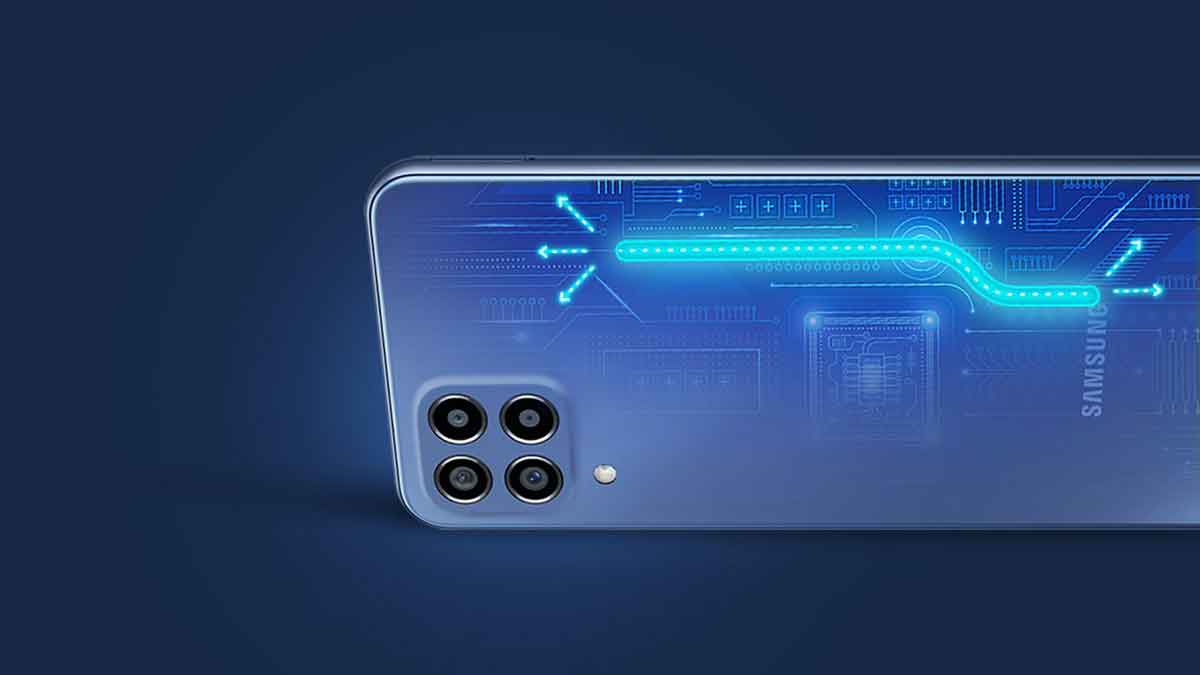 Smartphones are getting expensive but Samsung is making it more experience than ever. Yes, I’m talking about Galaxy M33 5G which is available at...