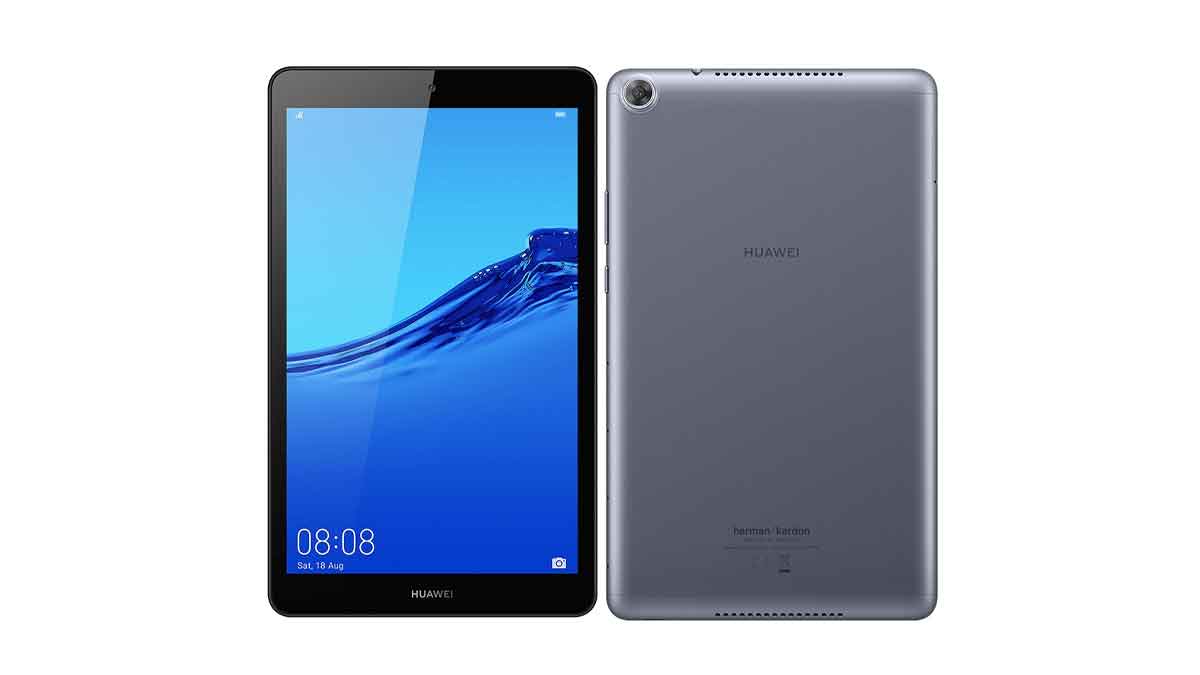 This is 2018 and majority of the people don’t want to use a tablet but still, Huawei just launched Huawei MediaPad M5 Lite, and yes, for now, Apple is making iPad and Samsung is making Tab S series and now we have another brand to look at.

And yes Xiaomi is also making a tablet, but according to our point of view, people are more into in iPad when it’s come to tablets because Apple is making such great product ( I mean iPad ! Not the .. you know).

The device comes with 10.1-inch Full HD+ display with 1920*1200 pixel resolution, and yes you will able to use M-Pan. M-Pan supports up-to 2048 levels of pressure sensitivity

Huawei MediaPad M5 Lite is powered by Kirin 659 chipset with Mali T830 GPU, and this is the same chip that we saw on budget Honor smartphones and no doubt all the smartphone perform well but let’s see how Kirin 659 will perform on a tablet

Talking camera, it has 8-megapixel rear-facing camera setup and 8-megapixel selfie shooter on the front, the device runs on EMUI based on Android 8.0 (oreo) 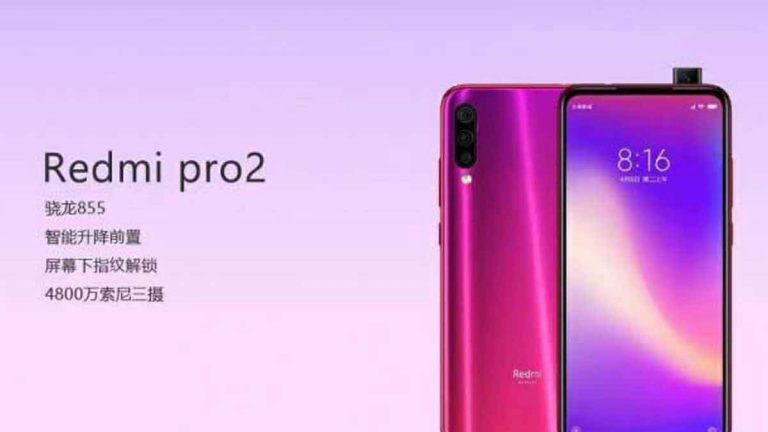 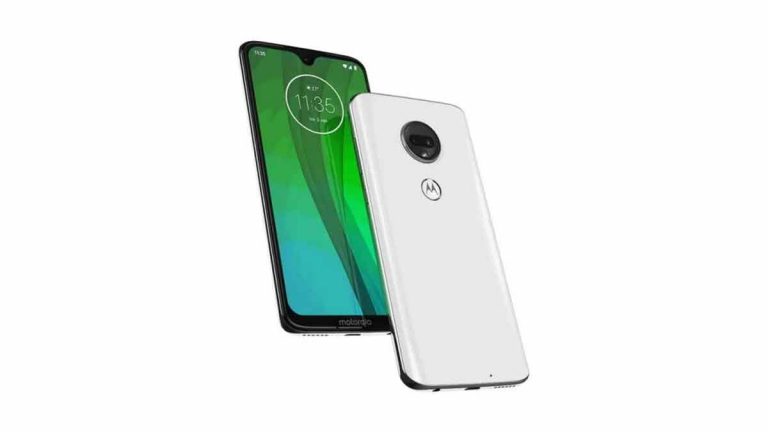 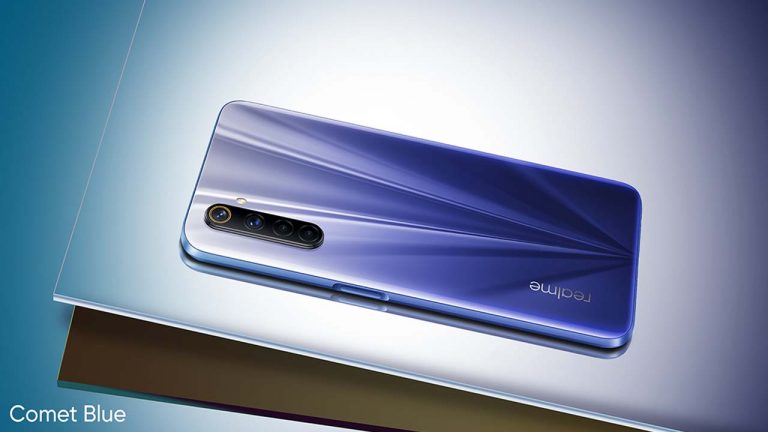 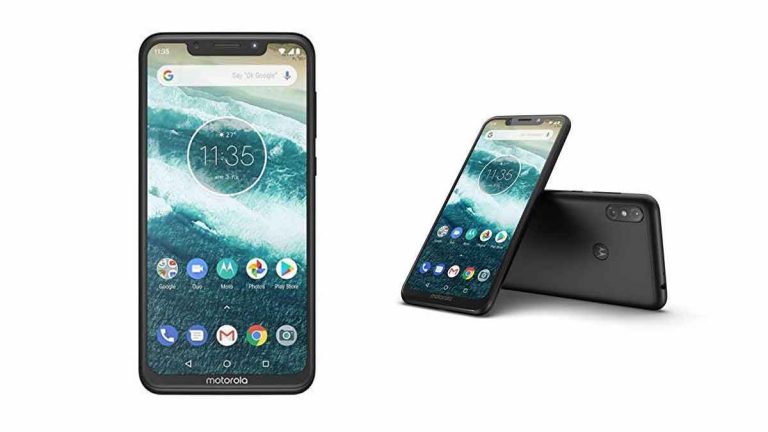 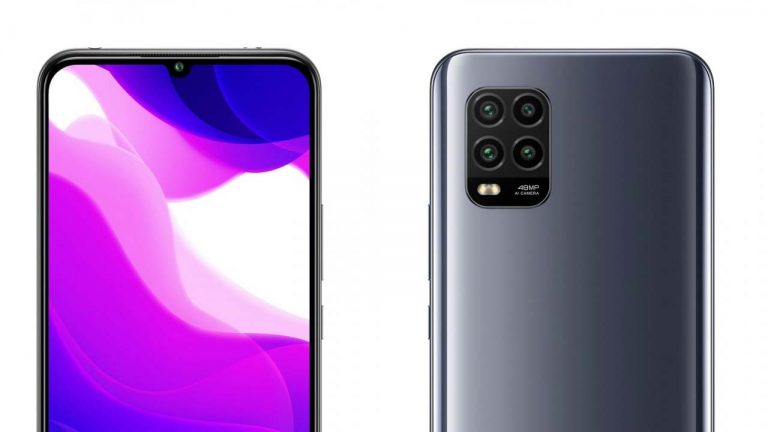