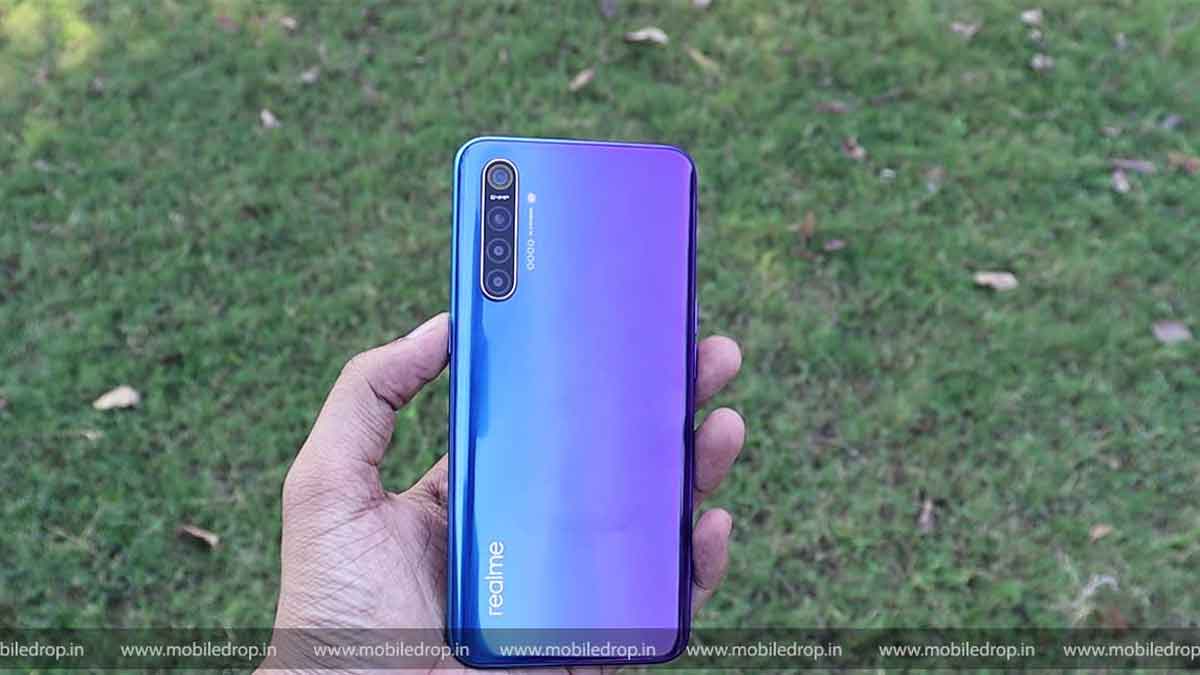 Nowadays most of the mobile companies are launching a new smartphone every month and because of that customers are getting confused. Like many other companies, RealMe has launched its RealMe XT with 64 MP camera setup, which also has the same chipset that we have found on Realme 5 Pro. Now let’s find out in this RealMe XT review, should you buy RealMe XT or not?

The RealMe XT has almost everything that you are looking for in the Mid-budget price range. For now, RealMe XT is the best budget-premium phone which you can buy, it has powerful 712 Soc, a Quad camera setup, 20W charging support, glass unibody, all these things is for Rs 15,999 but yes, the smartphone also has its pros and cons.

So let’s find what are the Pros and Cons you are getting with RealMe XT.

For the first time RealMe has used glass built in their smartphone, yes before RealMe XT, RealMe hasn’t used the glass build in any other devices. So RealMe XT becomes the official smartphone with glass built which is protected by gorilla glass 5.

The RealMe XT comes with Silver Wing White and Pearl Blue color options, both the color look awesome but I love that Silver Wing White variant, it’s kind of looks premium and give you classy look. By the way, on the front side, Realme has used waterdrop notch and because of that realme manage to get 90%+ screen to body ratio.

On the bottom side, there is charging Type-C port, 3.5 mm audio jack, speaker holes. On the right side, it has a power ON/OFF button while on the left side it has volume rockers.

Overall, RealMe XT has great built and design and at Rs 15,999, I can’t complain about it. So from my side, there is nothing to worry about design as well for built quality.

The RealMe XT comes with 6.40-inches Full HD+ AMOLED display with the resolution of 1080 pixels by 2340 and yes the smartphone has waterdrop notch with that RealMe XT doesn’t have pop-up camera setup. The phone has 158.70 x 75.16 x 8.55 mm Dimensions and weight is about 188 grams, the good thing is both the sides are protected with gorilla glass 5.

Talking about display quality, the RealMe has used AMOLED display panel on RealMe XT and I must say, RealMe has done it great job this time, by the way, the display density is 402 PPI. The display brightness is also great on this device, if you are using RealMe XT in indoors or Outdoors, you can see the display without any issues.

The phone also has an always-ON display option which you need to enable from the setting menu. Always-ON display is not fully functioned yet, for example, the application notifications are not visible in an always-on display, so I hope realme gives this feature in coming OTA updates.

By the way, the RealMe XT is available in given options,

As I have said, I’m not a big fan of Color OS, so this one depends on your personal preference. For a normal user, you won’t get any problem while using Color OS, RealMe has optimized a Color OS very well and I don’t think you will found any problems.

One thing I don’t like about Color OS is, bloatware applications, yes believe it or not RealMe XT has tons of pre-install application which you will uninstall eventually but yet RealMe don’t care, they have provided two special icons for those apps and you can’t uninstall those icons from any RealMe smartphones. For Example, Hot Apps and Hot Games.

Now coming to a performance, the RealMe XT is powered by Snapdragon 712 chipset which is a kind of old processor and yet good chipset. So yes if you are hardcore gamer and your budget is about Rs 15,999 then RealMe XT could be a great choice.

For those who don’t know, Redmi Note 8 Pro also has the Quad 64 MP camera setup and this too will be priced below 15K. The Redmi Note 8 Pro is powered by Mediatek Helio G90T, by the way, Helio G90T is a very powerful chipset, yes it’s better than Snapdragon 730G, in terms of gaming.

Now if you want the best gaming performance in the mid-budget price segment then, of course, Redmi Note 8 Pro is the best choice because it has better GPU then RealMe XT. Overall both phones will give you the best performance is a day to day use. 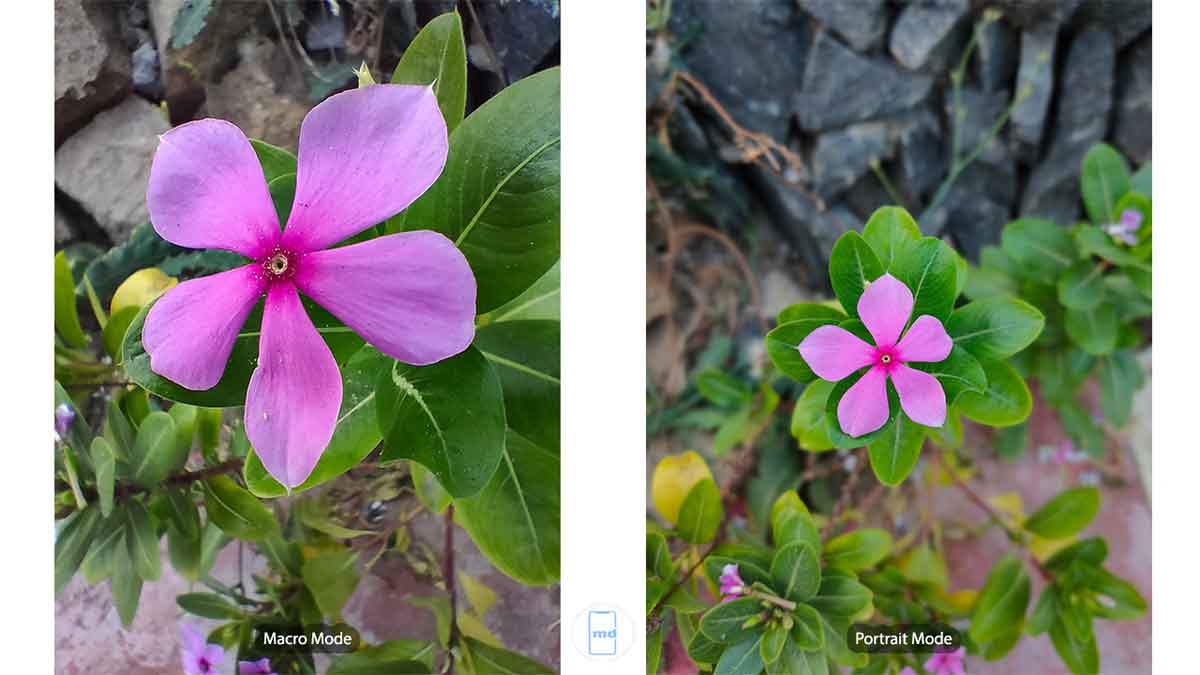 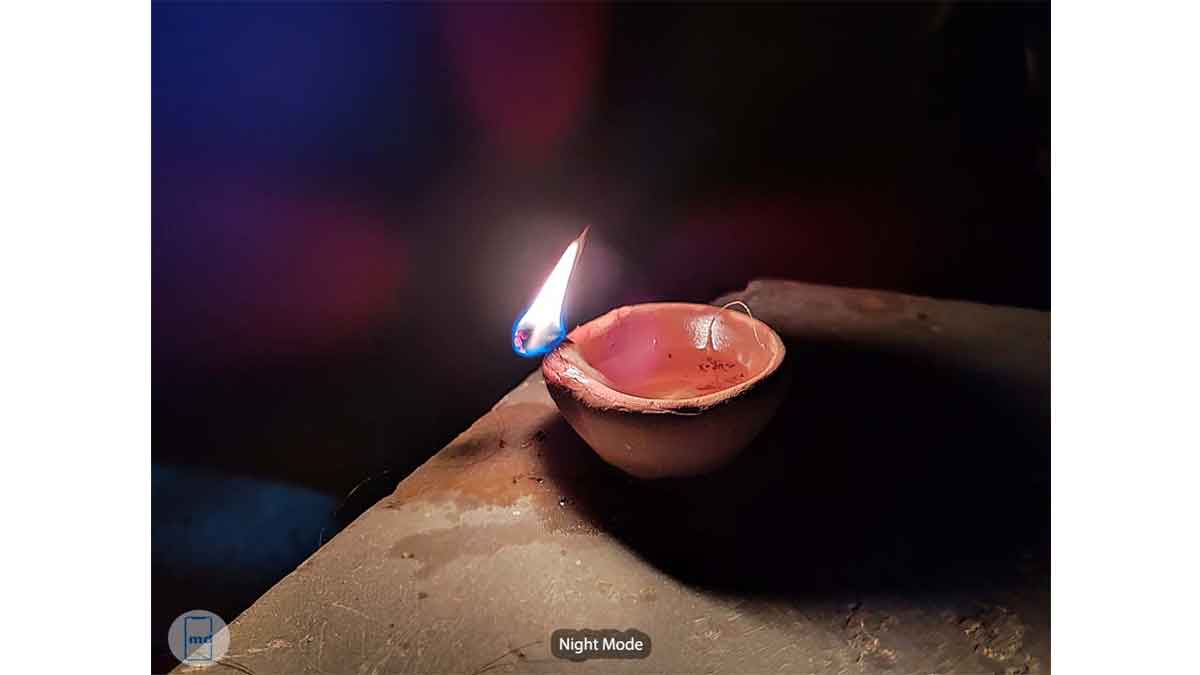 The RealMe XT comes with a quad rear camera setup featuring Samsung Isocell bright GW1 64-megapixel sensor with F/1.8 aperture, an 8-megapixel ultra-wide lens, 2-megapixel macro lens, and 2-megapixel depth sensor. On the front side, it has a 16-megapixel selfie shooter which is present on waterdrop notch.

Right now if you see, most of the mobile companies are implementing 48 MP or 64 MP cameras on their smartphone, and it’s only happening in the budget price range. I think you got my point, they are doing it only for marketing, most of the people are buying a smartphone because of more megapixel, they are not seeing camera quality.

By the way, I’m not saying RealMe XT has a bad camera setup, there is no doubt, if a smartphone has 64 MP then obviously it will give better details then 48 MP or 12 MP because 64 MP sensor has more pixels. But don’t expect camera quality like iPhones, Pixels or OnePlus.

Keep in mind, by default RealMe XT captured images in 16 MP and if you want to use 64 MP sensor then you need to use ultra64MP mode which is present on RealMe’s camera app. Personally, I haven’t found a huge difference in 64 MP sensor, it’s a quality similar to Sony’s 48 MP IMX 586 sensor.

One thing to note, if you capture an image with 16 MP sensor then image size will be the 8 MB to 9 MB while in 64 MP sensor, the image size will be 19 MB to 20 MB. Another thing is, for now, you can’t shoot videos with an ultra-wide lens and yes it can be pushed via OTA update.

Overall, Realme has used 64 MP sensors to market the smartphone which okay because the end of the company needs to make a profit. In short, RealMe XT has a good camera setup and according to the price tag, Realme is offering a good deal.

The RealMe XT has 4,000 mAh non-removable battery with 20W VOOC charging support and yes it has Type-C port. A 30-minute charge brought the phone up to 51%. Full top-offs took just under 90 minutes which is good for this segment.

Usually, I don’t say many things about battery life because it depends on your daily uses. Overall, the battery will last for all day and if in case you consume all the battery then there is also 20W fast charger, use it.

Note Battery life will depend on your daily uses like what kind of games you are playing, how much time you spend on mobile phones etc.

The smartphone has a 3.5 mm audio jack which kind of feature these days because most of the companies are removing the audio jack, so it’s nice to see in RealMe XT. The phone also has a bottom-firing speaker and I must say, the RealMe XT has one of the best sound output in mid-range smartphones.

The RealMe XT also has Bluetooth aptX, aptX HD, LDAC support which will give you better sound output while using Bluetooth earphones or headphones.

RealMe is offering a great deal with RealMe XT. If I conclude all the things, the RealMe XT has 6.44-inches AMOLED display, Quad camera setup, 4000 battery with VOOC charge 20W support, glass unibody, great Audio quality, great performance. So if you want to these things in your next smartphone then RealMe XT would be a great deal.

Is it Worth Buying Vivo V17 Pro

Motorola One Fusion Plus Review with Pros and...