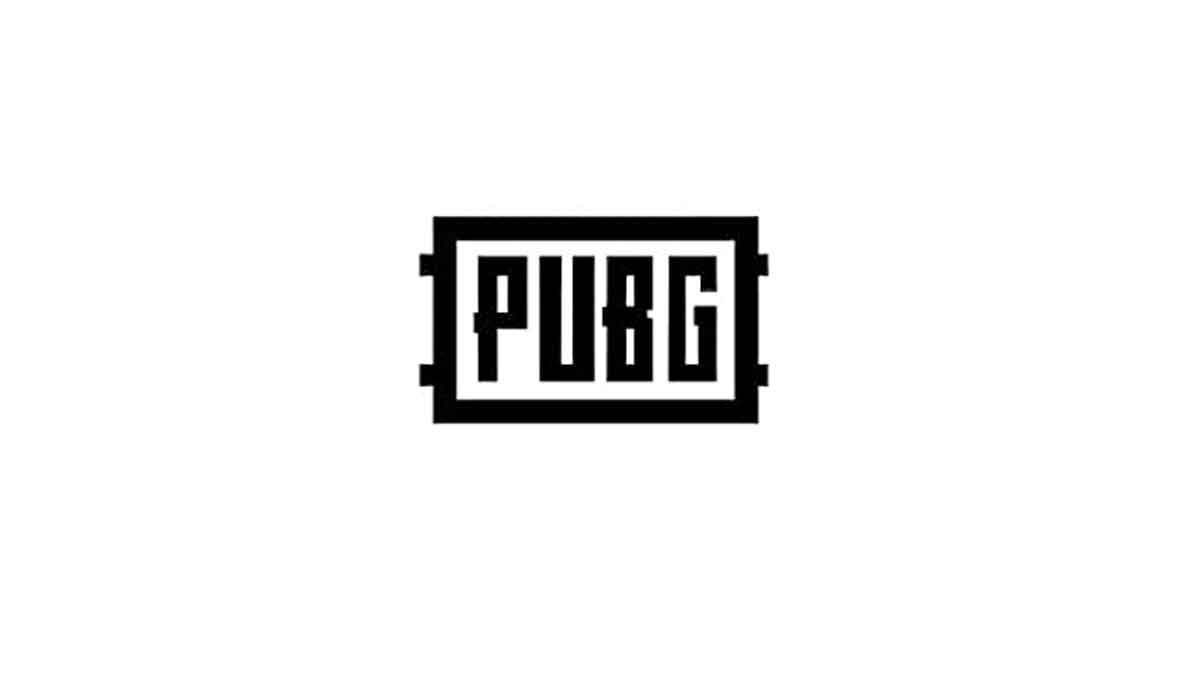 Mobile gaming becomes very huge in 2019 and because of that more and more game developers are creating best games for Android as well as iOS platforms, but not all the games are great to play and that’s why I’m here with some of the best games which you can play in Mobiles with great graphics. Mention all the games is available in the App store as well as in the Play store, so let’s play this article.

We all have played Call of Duty in PC, PS4 or in XBOX and now the Activision Publishing developers have launched the Call Of Duty mobile for Android as well as for iOS devices. The game size is about 1.19GB. The game has almost everything from the PC version, it just, downgraded a little bit of graphics so you can play it on mobile devices.

Fortnite is a well-known game and almost everyone is playing this game on their PC. Epic Games just released the Season 11 on Fortnite. This game is very popular in the USA and other country but in India not most of the people play this game, an instant of this, the Indian audience prefers PUBG. Fornite is available in App Store but for now, it’s not available in Play Store, so if you want to download this game in your Android device then you need to download it from the epicgames.com website.

If you love to play realistic games then PUBG is for you. As you can tell from the title its a Battle Royale game and its available in Android and iOS, the game size is about 3GB. The game contains multiplayer mode, Battle Royale mode, and many other modes, it also has three maps. Now if you don’t have a powerful chipset inside your phone then you can try to put PUBG lite which you can play with 2 GB ram phone and the game will work buttery smooth.

Rules of Survival game is kinda like PUBG but it has some feature that is not available in PUBG mobile. If you want to explore those feature then you can give it a try. The game size is about 2GB. So if you are bored with PUBG and want to try something similar to PUBG Mobile with some additional f=feature then you gonna love this game.

Now if you wanted a little bit of Rules of Survival and PUBG togather then Garena Free Fire is the game for you. The game has all the things that you are looking for Battle Royale Game, the game size is about 1GB.

This is what GARENA INTERNATIONAL I PRIVATE LIMITED has meted on Google Play Store “Free Fire is the ultimate survival shooter game available on mobile. Each 10-minute game places you on a remote island where you are pit against 49 other players, all seeking survival. Players freely choose their starting point with their parachute and aim to stay in the safe zone for as long as possible. Drive vehicles to explore the vast map, hide in trenches, or become invisible by proning under grass. Ambush, snipe, survive, there is only one goal: to survive and answer the call of duty.”

Note: Recently EA CEO Andrew Wilson said “As I said earlier, we are looking at how to take the game to mobile and cross-play over time, and I also expect that this game will have tremendous value in Asia, and we’re in conversations about that.”

So yes we could see an Apex Legend Mobile for Android and iOS, there is an official date yet but it will be coming very soon…

These are the Top best Mobile Battle Royale Games which you can try in 2019. Now if you have any question then let us know in the comment section below.

Is it Worth Buying OnePlus 7T Pro

How to Pre-Register FAU-G Game in India: Officially...

thanks for sharing such a great information