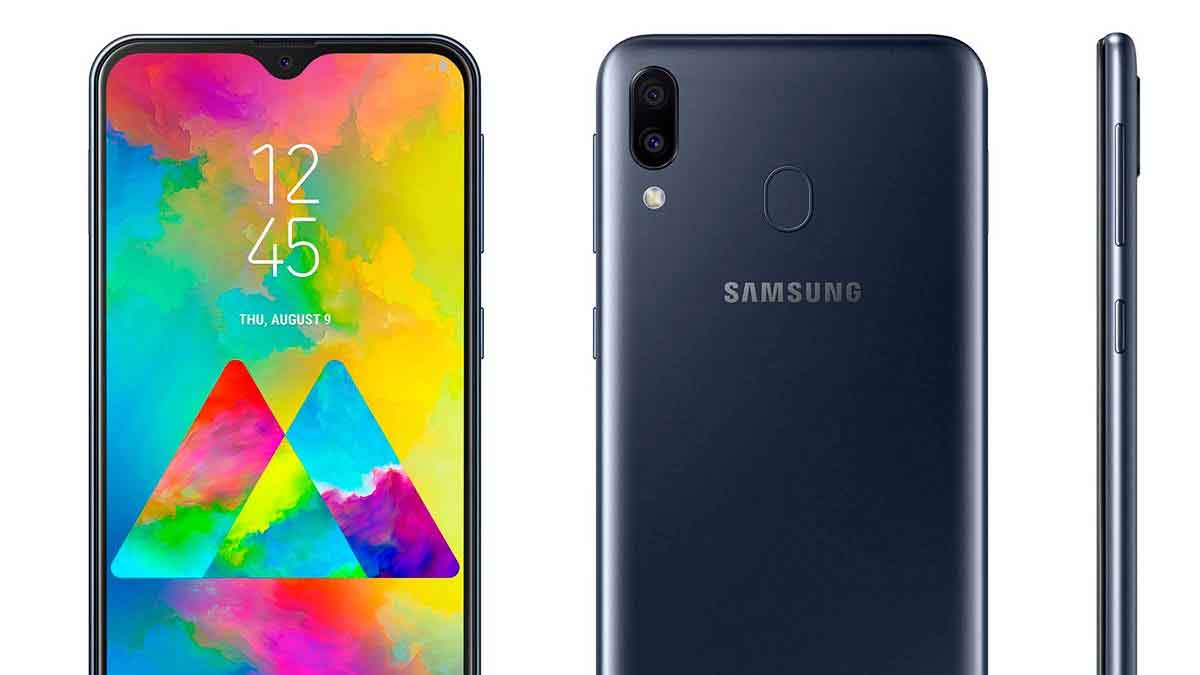 Finally, Samsung launched some best budget smartphone for Indian consumer after a very long time and I am saying a long time because Samsung never launched a budget smartphone that has all the sensor and of course batter battery or better display quality but now with Samsung Galaxy M20, Company added almost all the things that are not present on previous Samsung’s budget devices. So here is our Samsung Galaxy M20 Review.

Samsung M20 launched in India on 28 January 2019 and its available via Amazon India, so yes if are planning to this device then wait because we are going to tell you whether you should buy Samsung M20 or not?

Here is a quick recap of Samsung M20  specifications

Samsung Galaxy M20 has a dual 13-megapixel main camera sensor with F/1.9 aperture and 5-megapixel secondary depth sensor with F/2.2 aperture, on the front side, it has 8-megapixel selfie shooter with F/2.0 aperture. And of course, the device has all the sensor that needed in a smartphone

The smartphone is powered by Exynos 7904 chip which is built on 14 NM technology, it runs on Experience 9.5 based on Android 8.0 (Oreo). The device is packed with huge 5,000 mAh battery.

First, let’s take a look at the display, the smartphone has Full HD+ display and we all know that when its come to displays Samsung is much better then many other smartphone brands and with Galaxy M20 Samsung implemented way better display then what I expected, so in short, there is no issue in the display.

Coming to the camera department, I will not lie, Camera is not that great in Galaxy M20.  So as we all know at Rs 11,000 thousand we have lots of smartphone right and all those smartphones have way better camera setup then Galaxy M20 and I am not saying M20 has the worst camera but its not batter then other devices. The in-short camera is not that great but not that worst, its middle kind camera setup

Exynos 7904 chip is built on 14 NM technology and its good chipset but not good as Qualcomm Snapdragon 636 which also build on 14 NM technology. So performance is going to be above average on Galaxy M20, and yes you can play games like PUBG (PlayerUnknown’s Battlegrounds) but of the source, you will notice some frame drop while playing PUBG or Asphalt 9. In-short Exynos 7904 is not a very powerful chip as compared to Snapdragon 636.

Let us know your thoughts in the Comment Section Below.