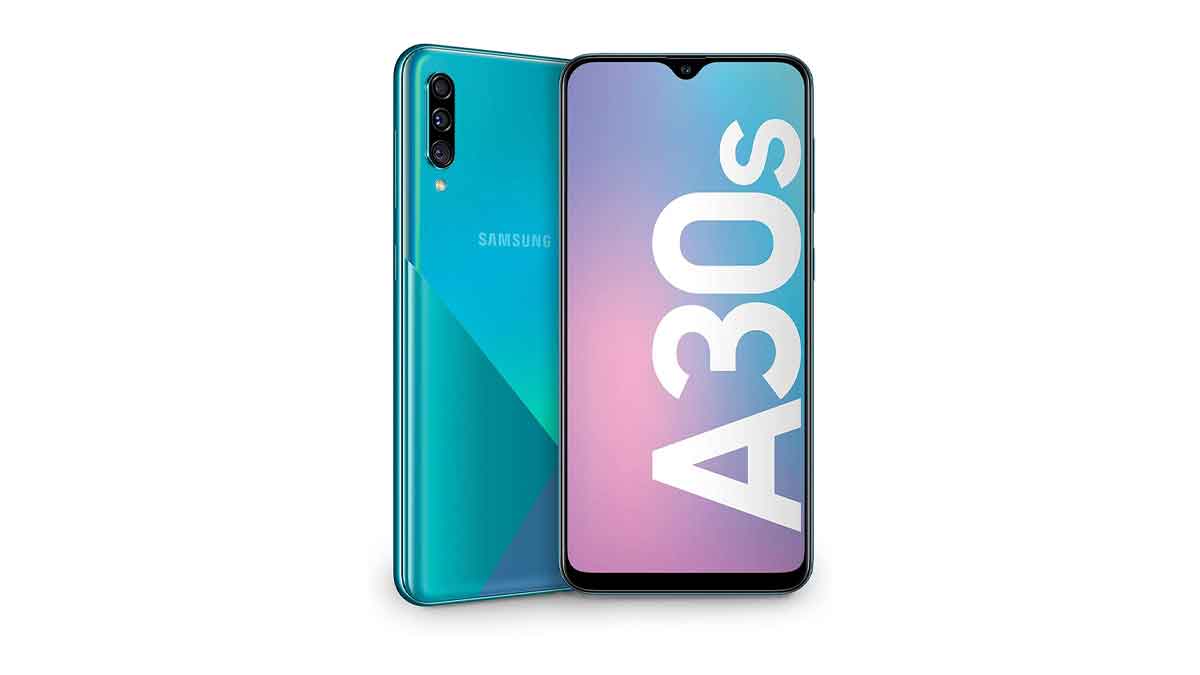 Like Xiaomi Mi A3, Galaxy A30s also come with HD+ AMOLED display which means you are paying Rs 16,999 for HD display. The Body is also built-in Polycarbonate which means its a plastic unibody, the galaxy A30s has a triple rear camera setup which is not that great.

Both the cameras can record video up to [email protected] and there is no support for EIS or OIS that means video stabilization is not going to be very good.

The galaxy A30s do have a triple rear camera setup which doesn’t mean it will give the best results. I think, at Rs 16,999, camera quality is not that good. Right now we have phones like RealMe X, RealMe XT, RealMe 5 Pro, Vivo Z1 Pro, Nokia 8.1, and many other, now if you compare Galaxy A30s with those devices then there is no way Galaxy A3s can win.

As I have said, the Galaxy A30s is powered by 14 nm Exynos 7904 chipset with Mali-G71 MP2 GPU and runs on OneUI 1.0 based on Android 9.0 (Pie). Okay, so chipset is not that bad, but at Rs 16,999 it’s bad. If other companies are providing a smartphone with much better specifications and priced below 15k then its clear Galaxy A30s is not worth your money.

Even if you buy 3 GB variant, yet I think it’s not worth it. By the way, don’t make your decision yet, let’s jump to a conclusion.

The Galaxy A30s has triple rear camera setup, in-display fingerprint sensor, huge 4,000 mAh battery with 15W fast charging support, Samsung branding, only HD+ display, a good chipset, and priced at Rs 16,999 for 4 GB Ram and 64 GB storage and yes you can expand storage via micro-SD card up to 1 TB.

If you want all those stuff in a smartphone then Galaxy A30s is a phone you are looking for.

Keep in mind, the Galaxy A30s is for those people who only want Samsung branded phones, so if you don’t care about the brand then just skip this phone and wait for Redmi Note 9 series or you can also buy RealMe X2 or POCO X2.