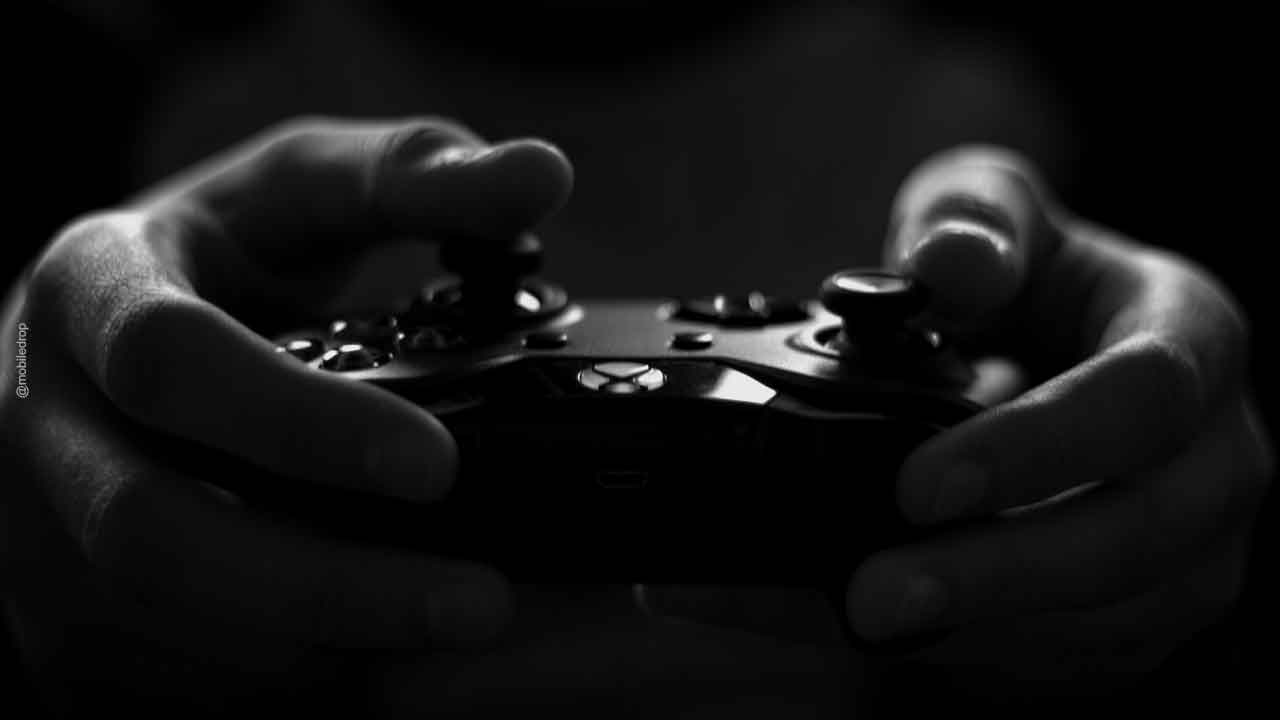 Cloud Gaming, this could be new for some people because it’s not available all over the world but now its time you to know what is Cloud Gaming because we might see Cloud gaming very soon in India on smartphones. As of now, if you’re living in the US then you can play any games on your smartphone with the help of Google Stadia.

What is Cloud gaming?

You will able to stream PC games on your mobile and it doesn’t matter if you have a budget phone or premium phone, every single game will run like butter. Keep in mind, to play Cloud Games, you need to have a powerful internet connection.

Why Cloud Gaming is going to be Future?

Let me give you an example, not every single person can afford PS4 or Xbox or premium smartphone but what if they can play all the PC games on their exiting smartphone, they just need to have a good internet connection.

We’re living in 2020 and as per research, most of the adult wants to play games but they don’t have money to buy premium smartphone or console. This is where Cloud Gaming enters.

Now, you will say, still, I have to pay some money to a particular Cloud gaming provider.

Think, PS4 price in India is about Rs 30,000 ($400) and PS4 also has other variants as well but let’s stick to 30k variant. Imagine, you have just purchased a brand-new PS4. Now you have to buy games and those console games won’t come at a cheaper price.

Newly launched Red Dead Redemption 2 is priced at Rs 4,229 ($55) for PS4. Also, the game size is 150GB, and if you don’t have a broadband connection then how you will download?. In short, if you buy a gaming console then still, you have to invest your money in games.

Now, if you can play all the console games on your mobile and PC at $10 (approx Rs 854) per month then I think it’s 100% worth it. As of now, Google Stadia is not available in India but it will come very soon.

Next, the question you will have is, which games can be played on Google Stadia or Cloud Gaming. So, let’s talk about that…

Before I talk about Google Stadia, Microsoft also has a cloud gaming service which is called xCloud and this is similar to what Google is offering. I have added some popular games, there are tons of other which you will see right here…

Some of the upcoming Games on Google Stadia

Some people don’t want to pay those expensive games, they want to play games but simple ones. For those people, Google Stadia is not a perfect fit. So if you’re casual user then I would say, stick to what you have because it’s not what you need

As I have said,  either Google or Microsoft haven’t said anything for India launch. Here, I can’t say much but it will launch very soon but as per a recent report, we have to wait till 2021. That said, Google Stadia will be coming at the end of 2021 in India.

Now, this depends on the internet connection you have because let’s face it, you won’t able to play Cloud gaming on the 4G network. So either you need to have a 5G network or broadband connection.

If you have a broadband then nothing to worry about, you will get great gaming experience on your current device and it doesn’t matter whether your device has good GPU or bad GPU. In short, it is worth paying for Cloud Gaming and this is going to be future, so be ready.

Do note that Cloud Gaming is kinda new, this will take some time to get perfect.

That’s it. Now, do let me know if Google launches Stadia in India, will you play games on the cloud server or you will wait for PS5 or Xbox to play games. Let me know your thought in the comment box below… 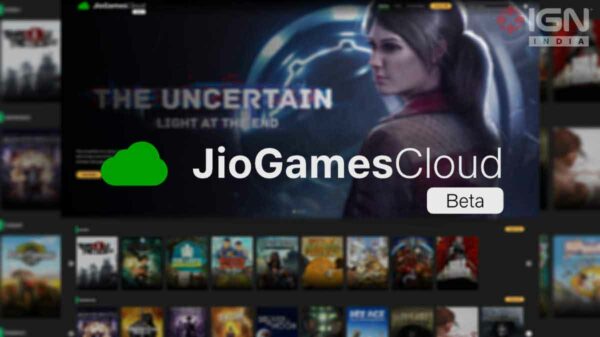 Jio Cloud Gaming Launched: How to Register and Play Games For Free 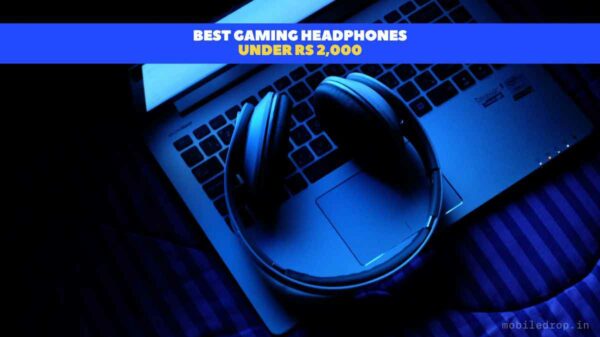 Whether it’s PC gaming or even mobile gaming, you will get a better gaming experience with gaming headphones. Also, there is no need to... 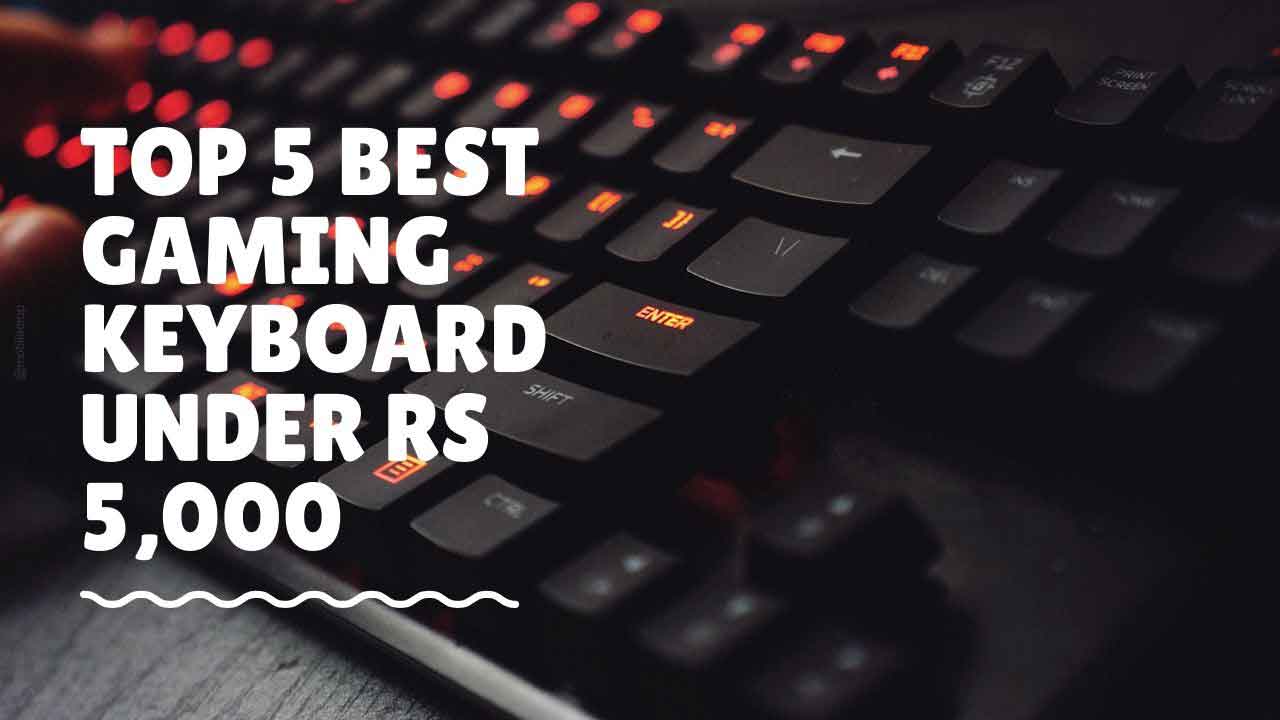 If you want to play games on your PC then I would say, go with a gaming keyboard rather than a gaming controller because,... 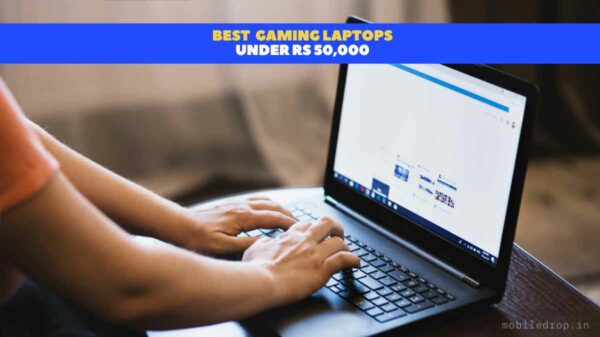 Playing games on the gaming console is best but you can’t carry a console with you everywhere and that’s where the laptop comes in...