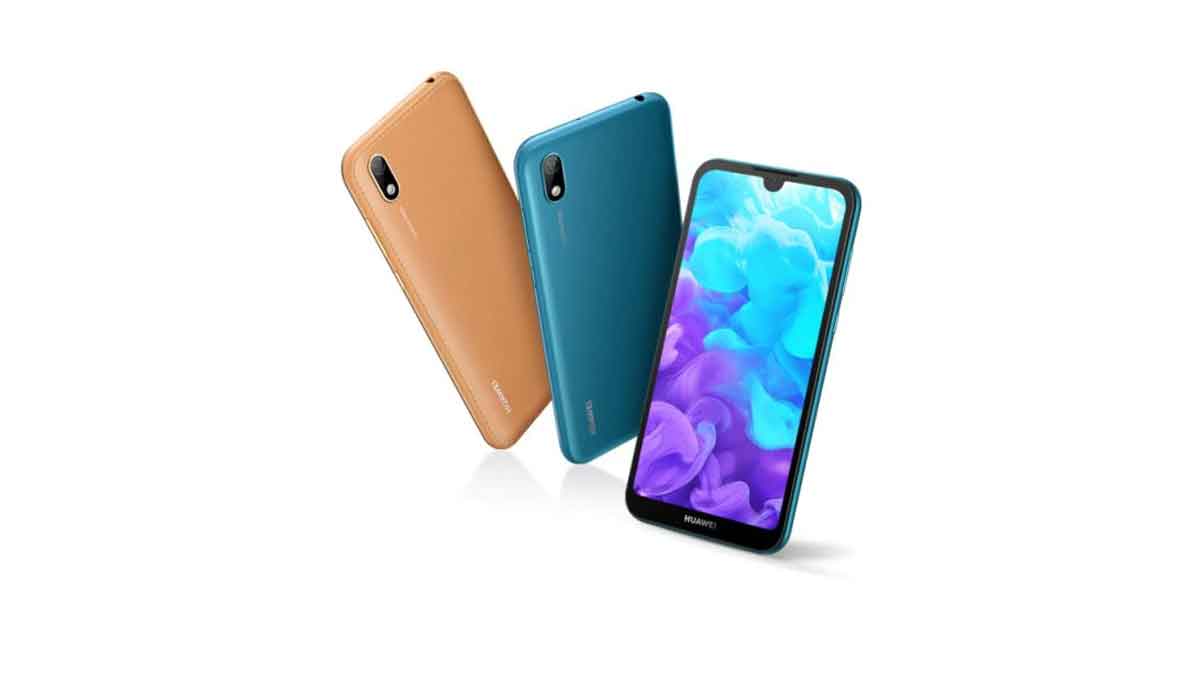 Huawei is working on another budget smartphone and this might be launch under Rs 10,000 and I saying this because recently leaked specification indicated that the smartphone has Mediatek Helio A22, and this chip is mostly used in the very budget price range, so let find more about Huawei Y5 2019.

The Huawei Y5 2019 device comes with 5.71-inches only HD+ display with the resolutions of 720 pixels by 1520 and yes this smartphone ahs ‘U shaped’ display notch and can also see little bit bottom chin on the leaked images. About design, it looks like the company used plastic unibody in this device.

Coming to the camera department, the smartphone has only a single rear camera setup featuring a 13-megapixel rear and yes the smartphone doesn’t have any depth sensor to take portrait shots that means the company will use software trike to give you that bokeh effect, for know we don’t have any information about front camera setup but yes selfie camera will have face unlock features

Huawei Y5 2019 will be powered by MediaTek Helio A22 which is built on 12 nm technology with MG PowerVR GE-class GPU inside, the device runs on EMUI 9.0 based on Android 9.0 (Pie). As I told you earlier, the smartphone will price under Rs 10,000 due to that Helio A22 chipset but who know what Huawei come up with a right, the handset comes with 2 GB of Ram and 32 GB of internal storage

Now let us know your thoughts about Huawei Y5 2019 in the comment section below.