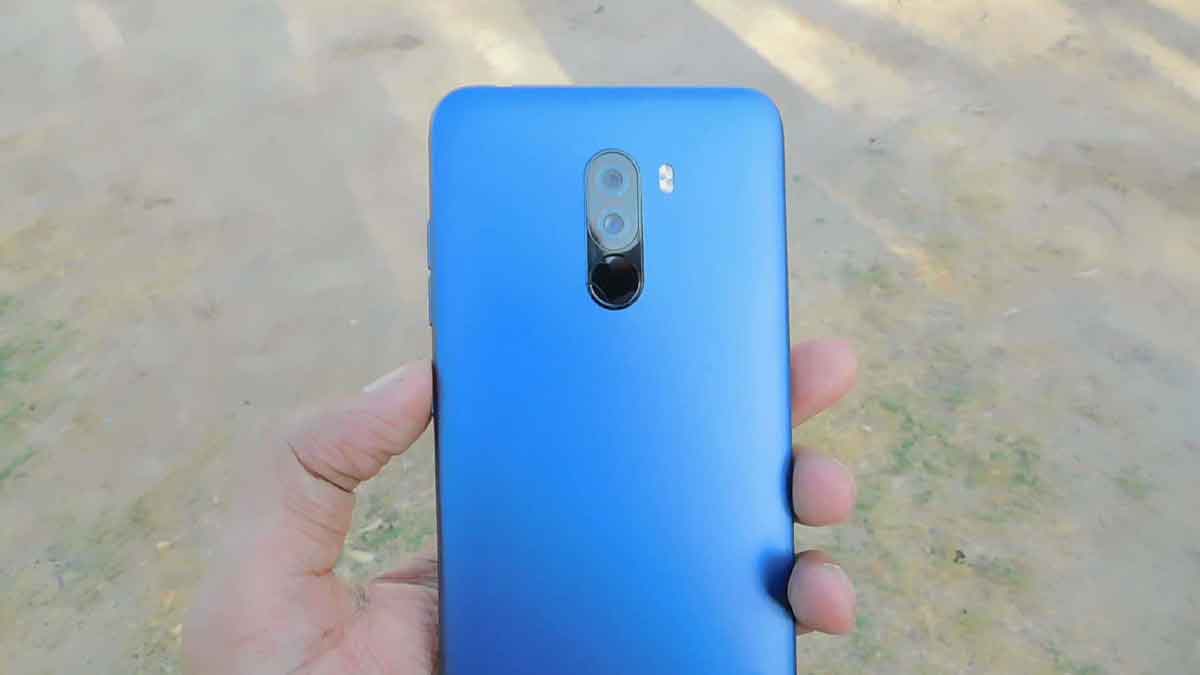 POCO F1 was a huge success for Xiaomi last year and with POCO F1 we did see lots of improvement in every department whether it’s wide one L1 certificate or 4K at 60fps, POCO worked really hard on this device. Now there is news coming out for POCO f1 user about system dark mode and this time it’s official because it’s coming from Alvin Tse, head of Pocophone Global.

A lot of people are saying that Redmi Note 5 pro & Note 7 pro already got the system dark mode in MIUI 10.3.7.0.PFHINXM stable update. As per Alvin Tse, Redmi Note 7Pro is testing out dark mode first as they have a much bigger user base. Once dark mode stabilizes, it’ll be ported to MIUI 11 which isn’t too far away.

RN7 Pro is testing out dark mode first as they have a much bigger user base. Once dark mode stabilizes, it’ll be ported to MIUI 11 which isn’t too far away

And as you all know Android Q beta already has the integrated system dark mode which means Xiaomi will not need to tweak too much in OS, so once your device gets the Android Q update then the company will automatically add the dark mode option. Right now some of Android Pie user also has Dark mode option but it’s in the OS, the company added via their custom UI and it may be not stable as Android Q that why they are testing it out.

Xiaomi also announced to stop offering data update outside of China after 1st July 2019 that means if you have MIUI beta version then after 1st July you may get Stable version of MIUI via OTA update but for now, Xiaomi hasn’t said more about current beta users.

Talking about MIUI 11, the new version of MIUI will get the ultra power saving mode, Dark mode, new icons, and Xiaomi also testing the App drawer option. The MIUI 11 will launch very soon and whenever the company announced it will be updated here.

Now you guys can let us know whether you want dark mode or are you happy with what you have, in the comment section below.