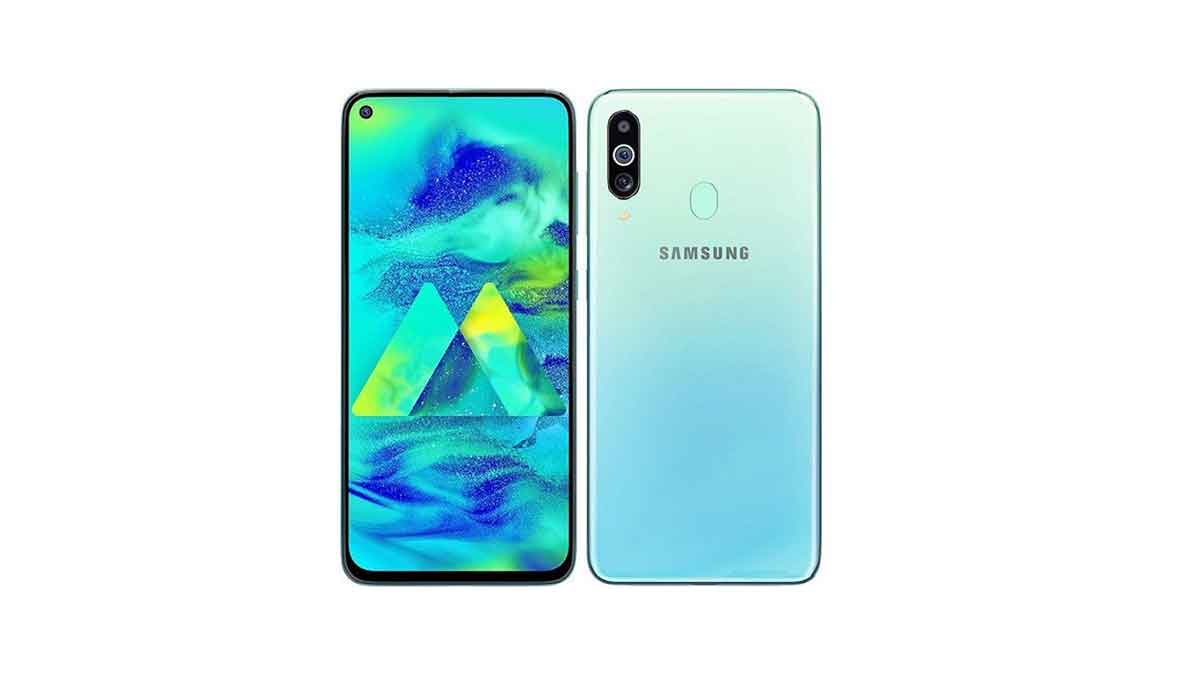 Samsung just launched Galaxy A70 and Galaxy 80 in Bankok with all new design and new Chipsets and now another smartphone shows up in Wi-Fi Alliance certification and that indicates that Samsung Galaxy M40 is going to launch very soon, so let’s find more about this device

The smartphone just shows up in Wi-Fi Alliance certification that means we don’t have any other information but yes we have some technical specifications that might cheer you up because this time Samsung is going to give us something different than what we have seen in Galaxy M30. The handset will feature super AMOLED display along with an in-display fingerprint sensor, and if expecting pop-up selfie camera then it’s not going to happen with Galaxy M40 because it will come with ‘U shaped’ display notch.

It is expected to feature Exynos 9610 chipset which is built on 10 nm technology with ARM Mali-G72 MP3 GPU inside, it runs on the latest One UI based on Android 9.0 (Pie), this is the same chipset which is last seen in the Galaxy A50. The smartphone will come with triple rear camera setup featuring a Primary sensor, ultra-wide angle lens and depth sensor for portrait shots.

The will get the dedicated auto-brightness sensor, it also comes with Bluetooth 5.0 on board.

OK so the Samsung Galaxy M40 hasn’t launched in a country but yes as this Wi-Fi alliance certification comes up that means it will launch very soon and as far as price is concerned the device might be priced below Rs 20,000. Now let’s wait for this device but apart wait, you guys can let us know your thoughts in the comment section below.