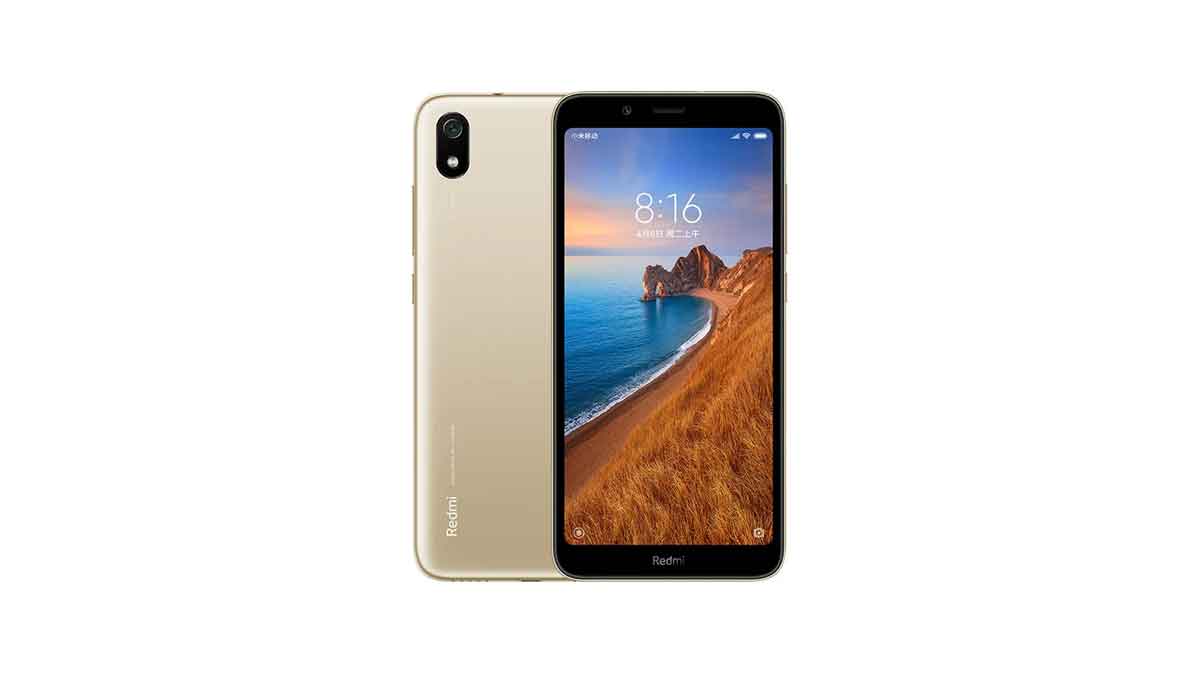 When it’s come to lower budget smartphone there is only one name comes in my mind and it would be Redmi A series of smartphones because this series has everything that a normal consumer wants in the budget phone and now we just found out that Redmi aka Xiaomi is working on their upcoming Redmi 7a device and it also spotted on TENNA listing, so let’s take a closer look at this upcoming budget mobile.

Coming to the camera department, the Redmi 7a comes with rear single 13-megapixel along with LED flashlight, with a rear camera you can shoot video up-to [email protected] fps and a 5-megapixel selfie shooter.

Now as per leaked images there is no fingerprint present on the rear side that means Redmi 7a will not have a fingerprint sensor. It is packed with 3,900 mAh non-removable battery and of course, it will have standard micro to a USB port.

The device will available in Black, Red, Blue, Pink, White, Green, Purple and Gray color options. As of now, we don’t have any official launch date but as per some rumors, Redmi 7a will launch alongside Redmi K20 that both the phone will launch in China on 28th May 2019.