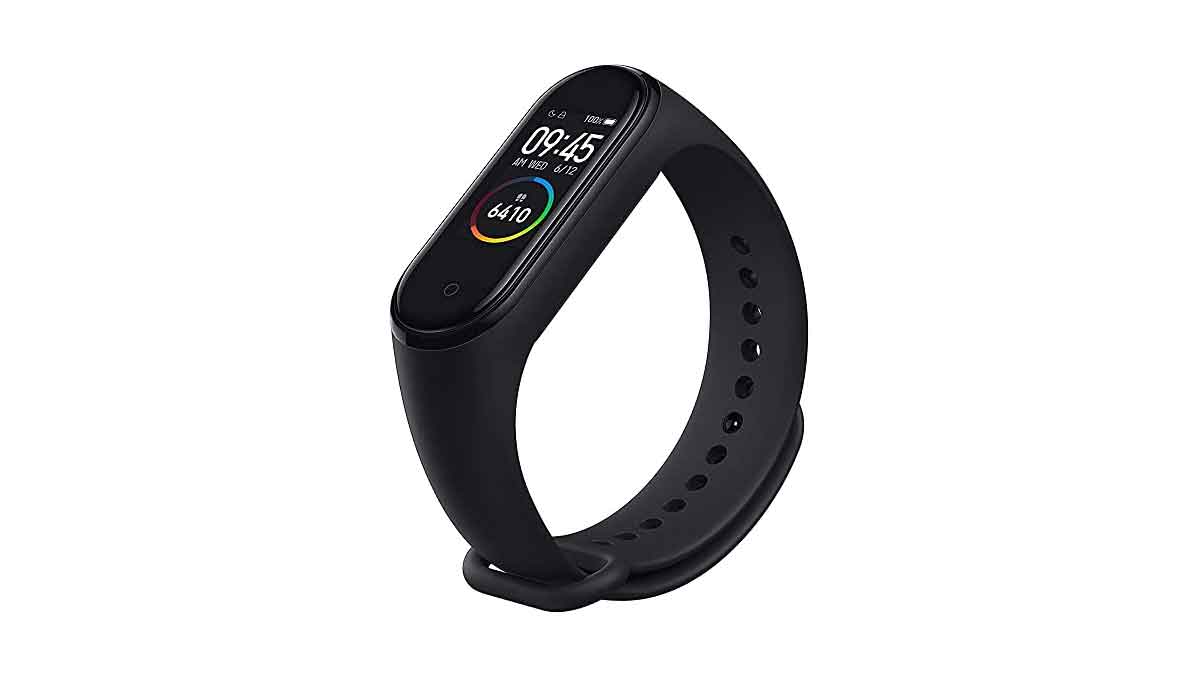 As per Xiaomi report, the company sold one million Mi Band 3 fitness tracker in India and it’s really huge because right now in the market lot’s of company’s are producing fitness trackers Under budget price range.

Now there are some rumors that Xiaomi is working on their next-generation fitness band and that might name as Xiaomi Mi Band 4, and as always we have some live images of coming to Xiaomi Fitness Band. So let’s take a closer look at this upcoming fitness band.

There will be some new feature that might you haven’t seen in a budget fitness tracker like a photoplethysmography (PPG) sensor which let you detect the blood volume in the microvascular bed of tissues. Xiaomi Mi Band 4 will also come with next-generation Bluetooth 5.0 version and yes that will help a lot in connectivity.

Xiaomi Mi Band 4 will have bigger battery then Mi Band 3 and as per render it will be increased from 110mAh to 135mAh. And with Mi band 4 you don’t need to pull out the band and charge because this time you can charge this gadget directly like Honor band 4. There will be another variant that may come with NFC support but it may not launch in India and that will be exclusive for the Chinese market.

Why Redmi K20 is Better then POCO F1