Is it Worth Buying Samsung Galaxy M51? 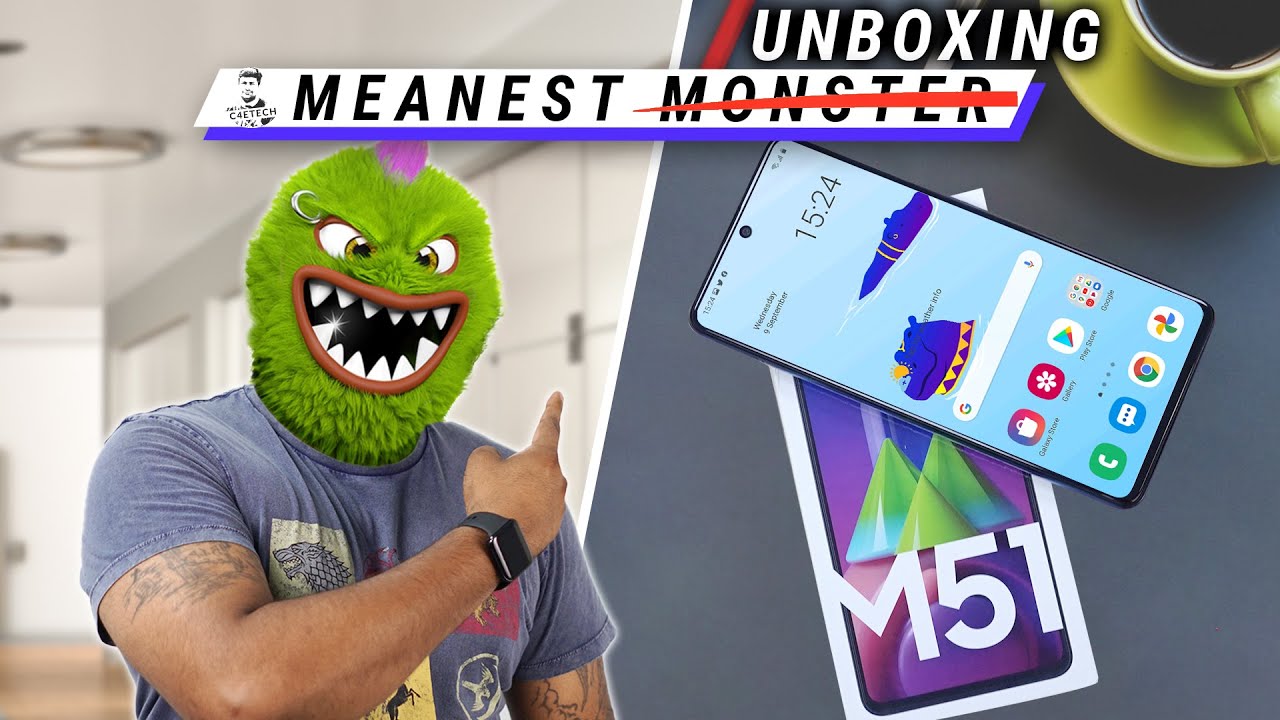 Samsung Galaxy M51 is the first phone to come with massive 7,000 mAh battery with 25W fast charging support, 25W charger can charge the phone from 0 to 100 per cent in 115 minutes. By the way, this time Samsung didn’t use that Exynos 9611 processor instead of that Samsung Galaxy M51 is powered by Snapdragon 730G processor.

Is it Worth Buying Samsung Galaxy M51?

Yes, Samsung Galaxy M51 is worth buying because the phone has massive 7,000 mAh battery, powerful Snapdragon 730G processor, impressive camera setup, best display quality. The phone has everything which normal users are looking for in a smartphone, so yes Galaxy M51 is value for money smartphone and you can buy this phone without any doubt.

The phone has some cons like it has only 60Hz screen refresh rate while Snapdragon 765G processor would be a great option but the phone also has 7,000 mAh battery and great display quality, so I think it’s a balanced smartphone.

Talking about Galaxy M51 competition, we have RealMe X3 and OnePlus Nord both of this phones are priced at 25k.

RealMe X3 has LCD display and average kind of cameras while OnePlus Nord is not available at 25k, you have to spend 27k to get OnePlus Nord. There is not news when OnePlus Nord 6GB + 64GB variant will be made available.

Also, RealMe X3 is powered by Snapdragon 855+ processor which is way powerful then what Samsung is offing with Galaxy M51. Now let me help you to choose a better phone.

If you want a smartphone for gaming then don’t think much and just go with RealMe X3 because this phone has Snapdragon 855+ processor and 90Hz screen refresh rate. In short, RealMe X is the best option for gamers.

Now if you want a bigger battery, best display quality, good cameras setup, and non-Chinese smartphone then Galaxy M51 is a good option. Also, you won’t get the best performance like RealMe X3 but everything else on Galaxy M51 is just amazing. By the way, you can play games on Galaxy M51, there is nothing to worry about performance but it won’t be as good as RealMe X3.

In short, to get something you have to lose something. First decide, whether you want best display or best performance or Chinese or non-Chinese.

I think you got your answer but still, I would say Galaxy M51 is a better option because I always go with AMOLED panel rather than 90Hz LCD panel. I also don’t play many games on mobile, so I will be happy with Snapdragon 730 but if you want best gaming experience then don’t think about Galaxy M51, just go with RealMe X3 or OnePlus Nord.

More I will say in Galaxy M51 Review which will out very soon.

Do let me know what you think about Galaxy M51 in the comment box below, I think after long time Samsung launched good smartphone with good processor.

Samsung Galaxy M51 FAQs: Everything from A to Z

Glad you liked it…