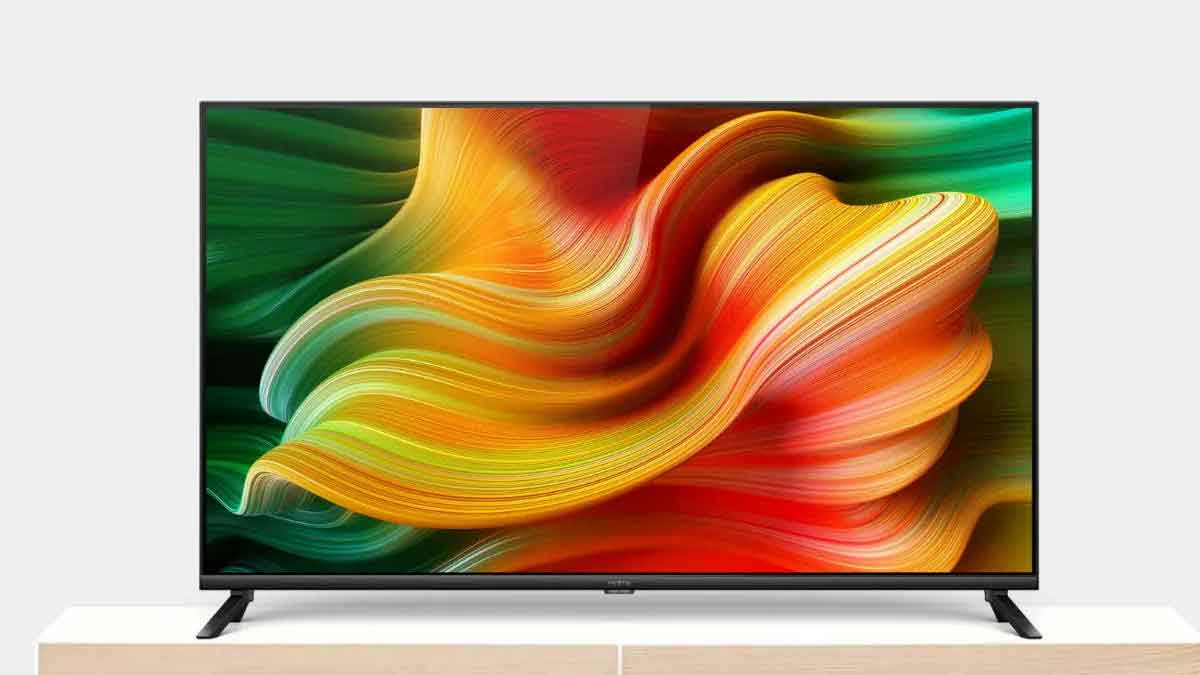 We recently got the Realme Buds Air in India and if you see now, I would say that was just a start from RealMe because Realme India CEO Madhav Sheth shared tons of product details on YouTube.

He recently appeared on Trakin Tech YT channel and he shared details on Realme Smart TVs, Realme Fitness Band, RealMe buds Deo, RealMe Link app and much more, so let’s see when you will get these IoT devices in India.

RealMe smart TVs are going to launch India in Q2 2020, to be more specific, it may come at the end of April 2020. For now, we don’t have any other information but he did mention that it can be controlled via the freshly announced Realme Link app.

If you can recall Realme CMO India Francis Wang, shared the image on twitter and he wrote: “We will open this container for India customers in March“. You know what is in that container, guess, yes it’s RealMe Smart TVs.

We will open this container for India customers in March. 🙌#realme#DareToLeap pic.twitter.com/QysAMijm3I

This realme’s fitness band can be charged via USB cable, you just need to pull out the strap and you good to go. This same charging design we have seen in Honor’s Band 5i.

Madhav Sheth didn’t reveal the launch date for India yet but it will launch very soon or maybe it will launch with RealMe X50 Pro. By the way, the band will be in three colors but as of now we know the Black color and Yellow color, the third color is a mystery…

So let’s see when and where we will get all this product. Now you guys let us know your thought about these RealMe’s IoT devices in the comment box below.

Is it Worth buying Samsung Galaxy A71?

Is it worth buying RealMe Smart TV?