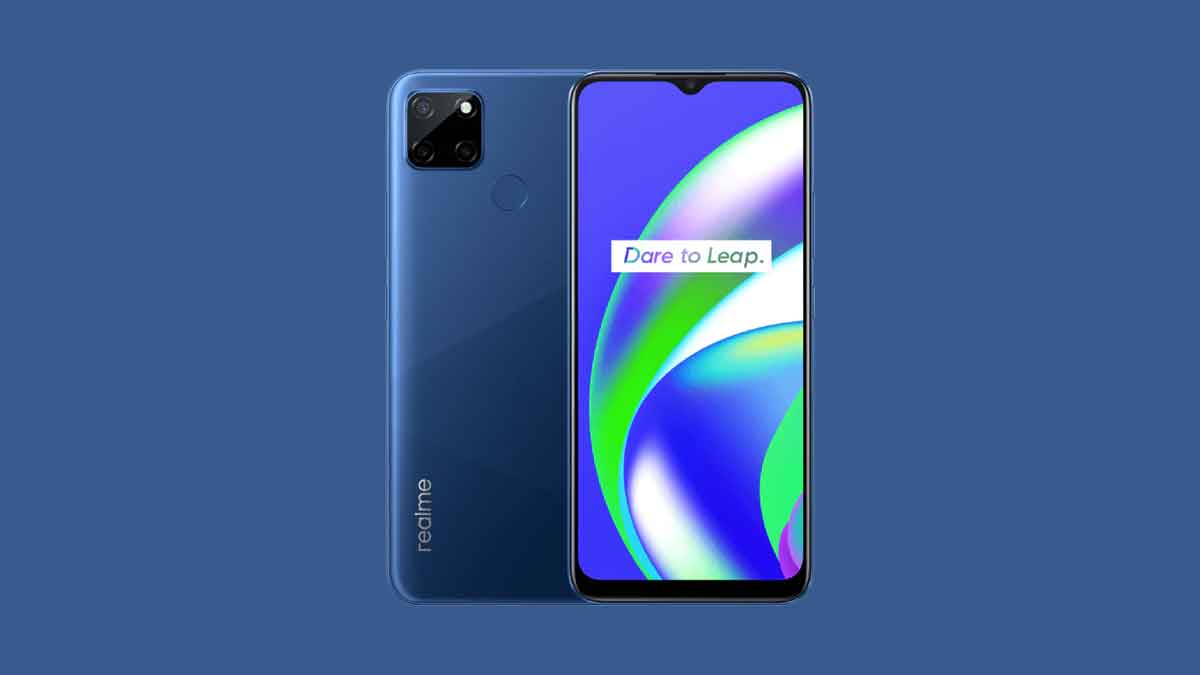 As I have said, budget smartphones are launching one after one and this time RealMe launched two new smartphones under the C series. The Realme C12 and RealMe C15 have almost the same specifications, for now, let’s take a closer look at RealMe C12 and find out whether it’s worth your money or not?

Also Read: Is it Worth Buying RealMe C15?

Is RealMe C12 Worth buying?

No, RealMe C12 is not worth buying because it’s overpriced as well as RealMe has used MediaTek Helio G35 processor which is already available in RealMe C11. So there is no sense in buying RealMe C12 at Rs 8,999 because you can get Redmi 9 Prime at Rs 9,999 with better specifications, so it’s better to skip RealMe C12.

I don’t recommend RealMe C12 to anyone because why you want to spend Rs 8,999 if you can get a better deal at Rs 9,999. I would say, just add thousand more to your budget and go with Redmi 9 Prime or if you want only RealMe phone then take look at RealMe Narzo 10.

RealMe C12 price in India starts from Rs 8,999 for 3GB of Ram and 32GB storage and it’s Marine Blue, Coral Red color options. The phone will be sold via the Flipkart India website from 24th August 2020 at noon. By the way, it’s going to be a flash sale, so be quick if you’re interested.

As I have said, I don’t recommend RealMe C12 to anyone yet if you want to buy then just go for it. Let me tell the Quick specification of Redmi 9 Prime, so you can get a clear idea.

Do let me know what you think about newly launched RealMe C12 and C15 in the comment box below, I feel both of these phone are just another launched, nothing new…

RealMe is launching phone after phone, I mean, they had just launched RealMe 8s 5G and 8i. Let’s put everything aside and take look...