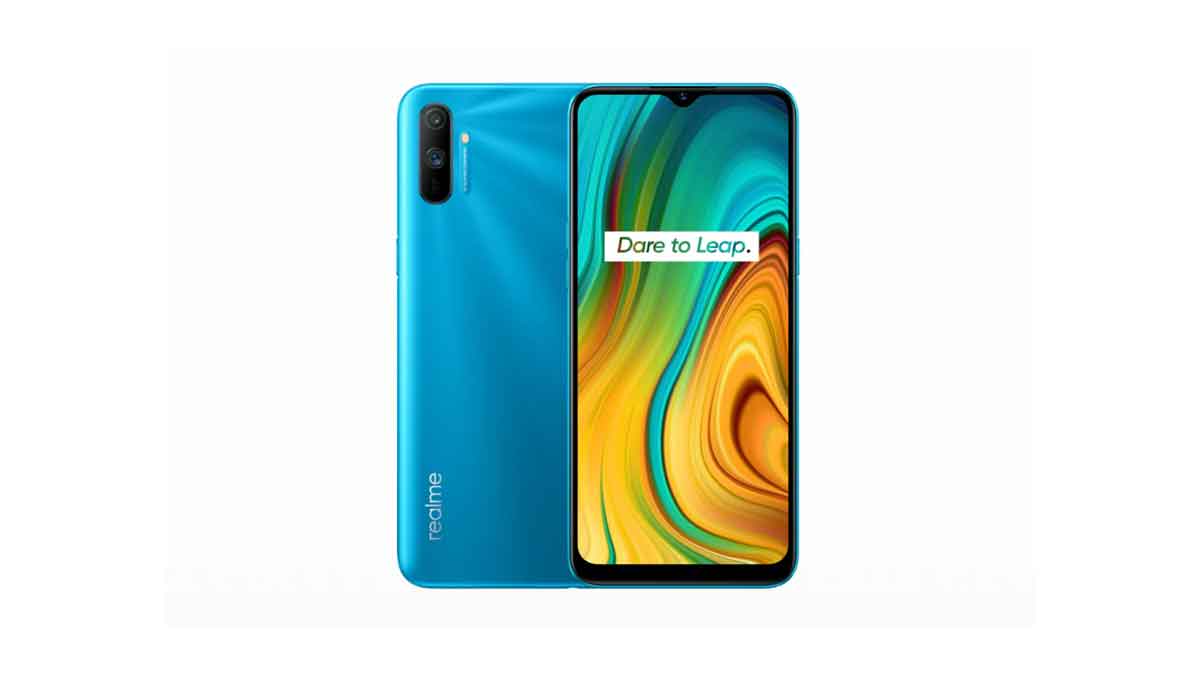 So RealMe has started the new year with RealMe C3, the phone is launched in India with the price of Rs 6,999 Rs 8,999 and surprising thing is, Realme C2 is also priced at Rs 5,999. So let’s see if RealMe reduced the price of Realme C2 after some time because if they do then I would be a great deal.

RealMe C3 has MediaTek Helio G70 which is built on 12 nm technology, huge 5,000 mAh battery, 90% screen to doy ratio, I mean you’re getting the best specification at best price and I would say Realme C3 is worth buying smartphone below 10k. In-short, Realme C3 is a powerpack deal at this movement, so if you’re looking for a budget phone below 10k then this is the phone you’re looking for.

Now keep in mind, Redmi will also come with Redmi 9 series, for now, we don’t have any idea when Redmi aka Xiaomi will launch their 9 series in India. Now let’s see, what RealMe is no offering with Realme C3

Is it Worth Buying Realme C3?

First thing first, Realme went with a standard USB port that means no Type C port for C-series, another thing, Realme C3 doesn’t have fast charging support. Now, these are the two things you need to keep in mind when you buy this newly launched Realme C3.

Talking about cameras, the Realme has 12MP primary camera that is coupled with a 2MP depth sensor. On the front side, the phone has a 5MP selfie shooter which will give you good details. The good thing about this phone, it comes with RealMe UI which is based on Android 10 out of the box that means you’re getting the best users experience.

Another thing, the Realme C3 has a dedicated micro-SD card slot, so if you want to use some extra storage then you can do that with Realme C3.

As I have said, Realme C3 is the best phone at 7k, so yes if you can live with USB port and normal charging speed then yes Realme C3 is worth it.

The phone is sold via the Flipkart India website and will go for sale on 14th Feb 2020 at noon.

In this article:Android, Is it Worth Buying?, Phones, Realme C3