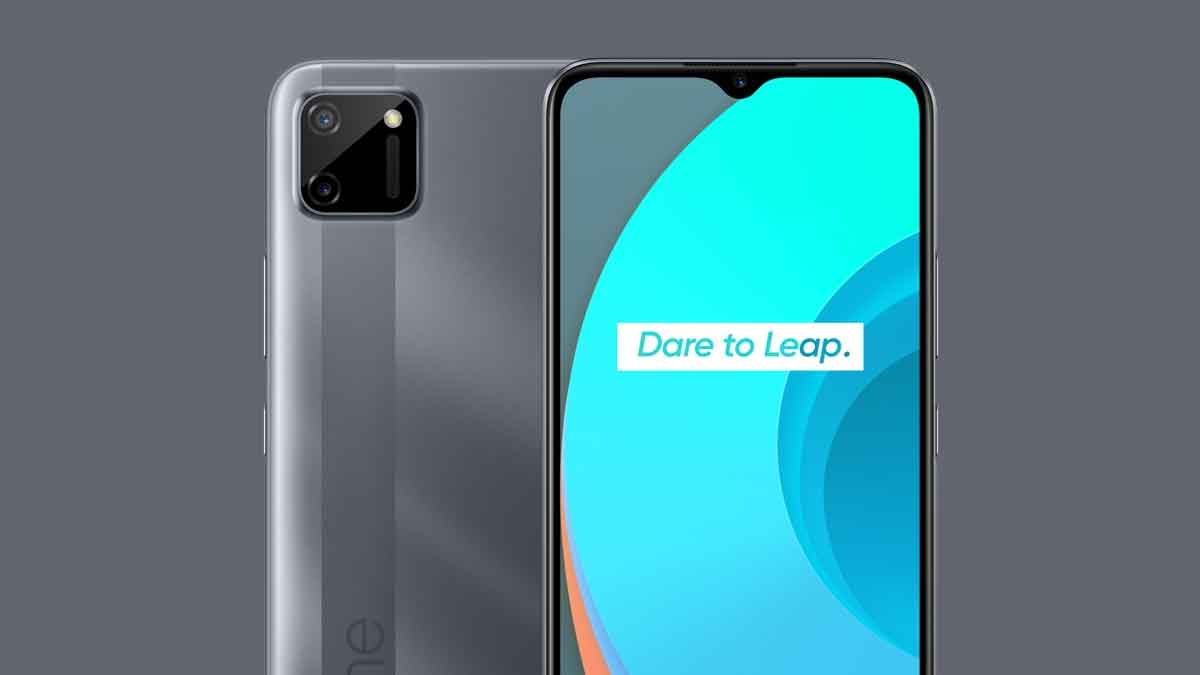 RealMe C11 has a new design and new camera setup but still, it’s not a big upgrade from Realme C3. So let’s see is it worth buying or just another phone from RealMe…

RealMe C11 is not value for money smartphone because it’s powered by MediaTek Helio G35 processor which is not a good processor as compared to Helio G70. If you’re getting a better phone at the same price then I think you should go with that phone, I’m talking about RealMe C3. Overall, the Realme C11 is not worth buying.

RealMe has only provided new design and slightly better camera setup but they compromised in a processor. So if you want smartphone under Rs 10,000 just for gaming then go with RealMe Narzo 10A or if you don’t want to pay Rs 8,499 then RealMe C3 is still, better option then newly launched RealMe C11.

You have options like RealMe C3, RealMe Narzo 10A and Redmi 9 is also coming. So if you really want new design then go with Realme C11 but if you want value for money smartphone the choose between RealMe C3 and Narzo 10A.

Do I recommend RealMe C11?

I think you already got the answer but still, no we don’t recommend RealMe C11 and you know the reasons as well. Now, it’s up to you whether you want to buy RealMe C11 or not?

In the end, do let me know your thoughts on RealMe C11 in the comment section below…