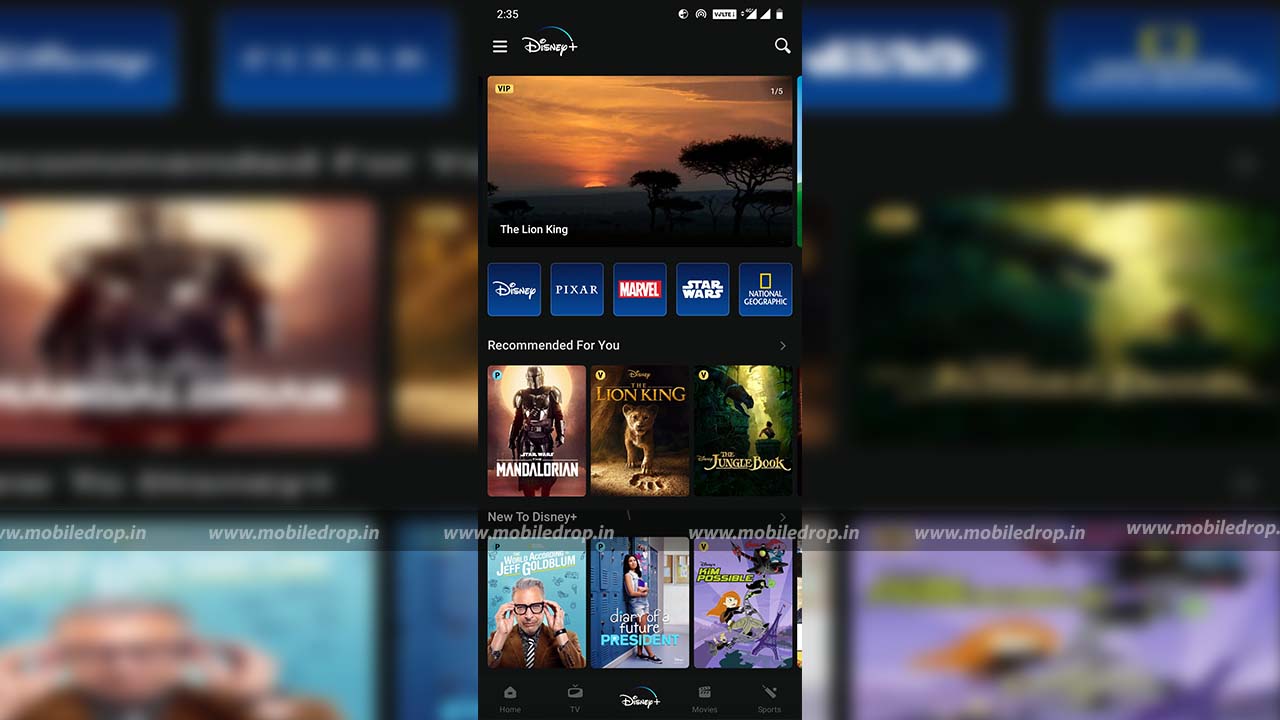 Like me, if you’re a Marvel fan then you must be very excited. Yes, you heard it right, Disney finally launched its Display Plus streaming service in India and yes, it’s integrated with Hotstar. So if you have Hotstar Premium then now you will able to use Disney plus in the app itself.

Update 3rd April 2020 at 01:42 PM Finally, Disney Plus is officially launched in India and yes it’s integrated with Hotstart app. The price for current annual plans is changed too, I will add new price details down below. 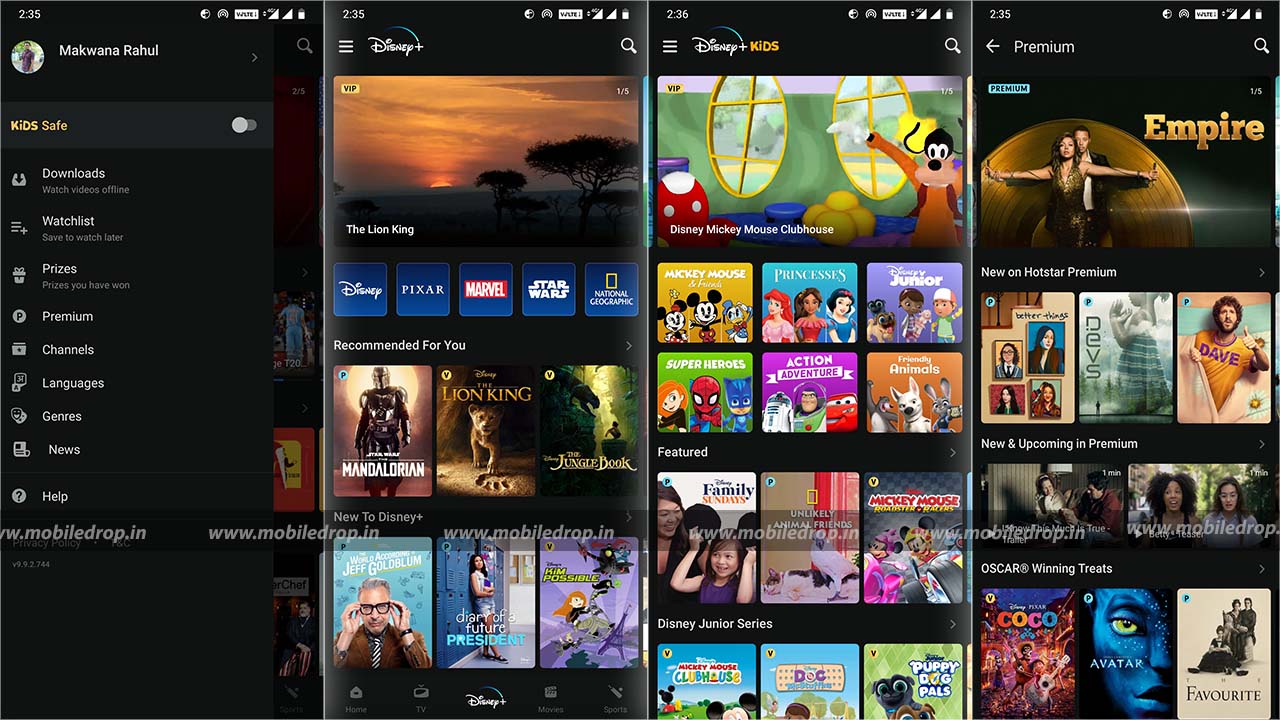 With the new Disney Plus update, you will get all the TV shows and movie which isn’t preset earlier on Hotstar.

It also has recent arrival, The Lion King, The Mandalorian, The jungle book, Disney Aladdin, TOGO, Pixer in real life, Noelle, Lady and tramp, lamp life, one day at Disney, shop class, and many more.

The upcoming shows will come the same day as the US.

In this article:disney plus, hotstar, Online Streaming Service 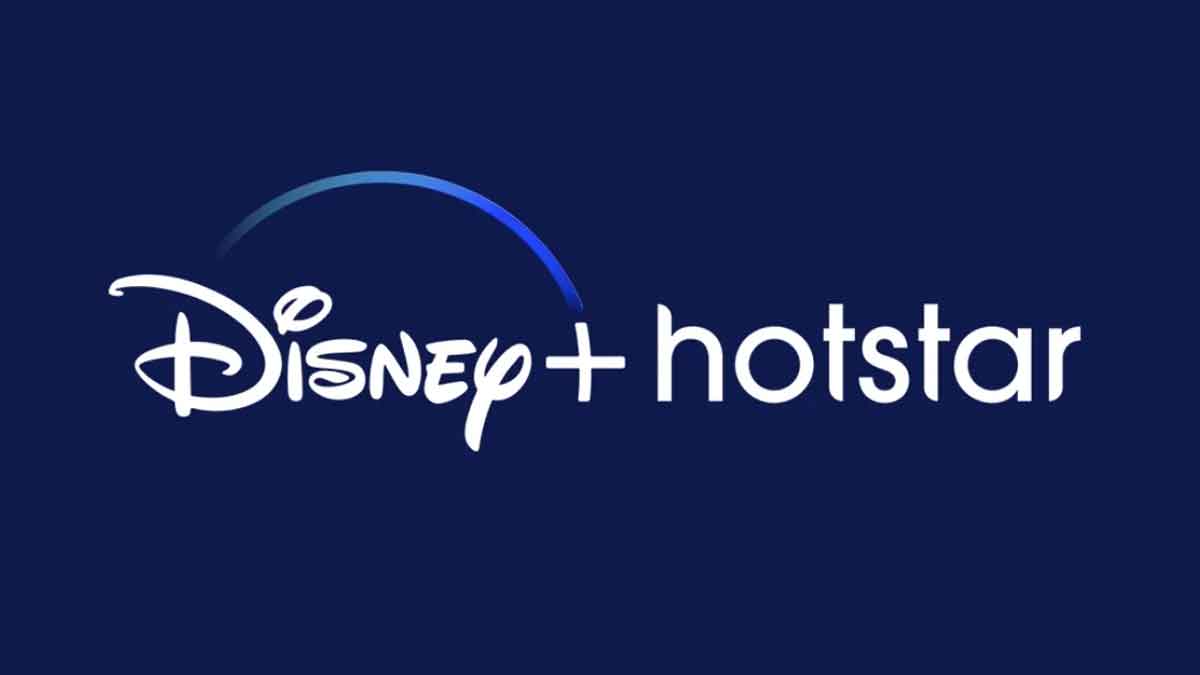 For some reason, the Disney Plus Hotstar doesn’t give an option to delete an account whether you’re using the application or website, there is... 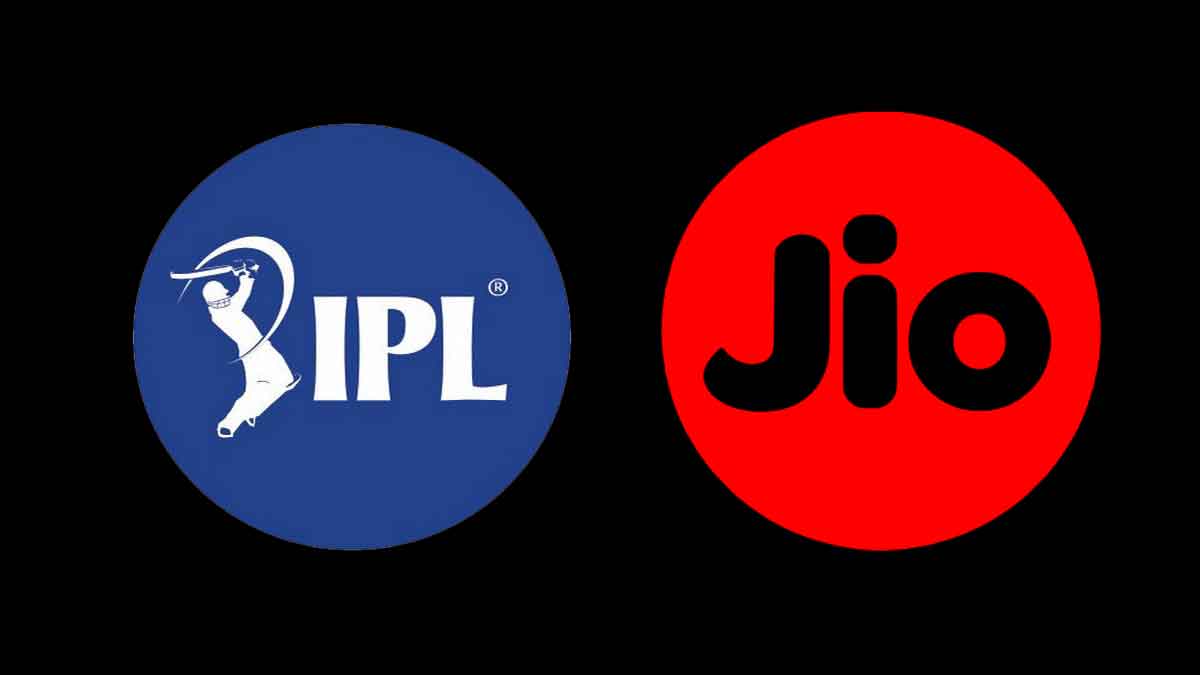 If you have Reliance Jio SIM card or Jio fiber at your home then it’s good news for you because as per 91Mobiles, Reliance...