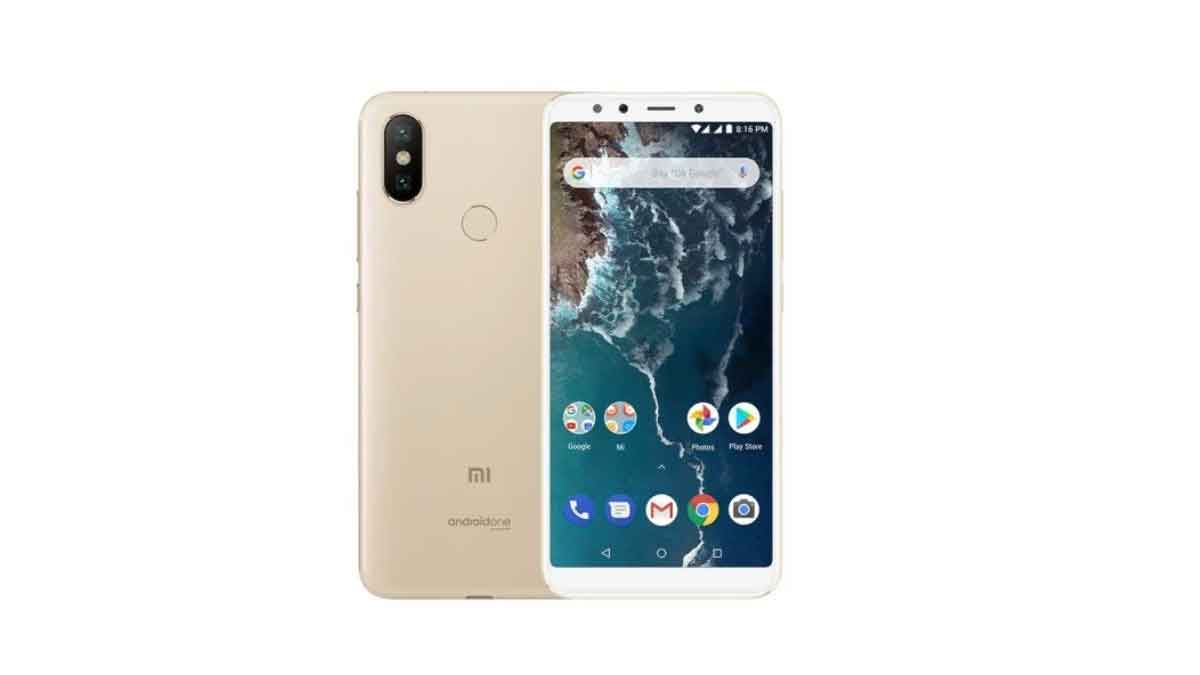 The news is coming from Xda-developers, they found three “Pyxis” “bamboo_sprout” and “cosmos_sprout.” codes.

“bamboo_sprout” and “cosmos_sprout” is gonna be Mi A3 and Mi A3 Lite. So now it’s confirmed that upcoming Xiaomi’s Android One devices are coming very soon, of course, it will have an in-display fingerprint sensor, as well as AMOLED, display penal

So personally I am very excited about those devices because in budget price range no other company is proving  in-display fingerprint sensor or AMOLED display penal, let’s see how Xiaomi gonna implement those stuff in a budget smartphone

Expectation From  Mi A3

It may come with Qualcomm Snapdragon 710 Soc which is built on 7 nm technology with Adreno 616 GPU inside, and reason for that is Mi A2 did come with 660 Soc and every smartphone brand do upgrade their smartphone and after Redmi Note 7 Pro, Xiaomi could launch Mi A3 with 710 Soc, of course, it will runs on Android 9.0 (Pie)

This time we might see 3.5 mm audio jack because last year launched Mi A2 did criticize for Audio jack, so the company might add that extra port in the upcoming smartphone.

Another thing is the battery department, the device might come with 4,000 mAh battery with fast charging support.

Coming to the cameras, right now we have seen 48 megapixels smartphone everywhere and I think with Mi A3 Xiaomi might implement 48 MP sony imx586 sensor on the rear side along with depth sensor for portrait shots.

Keep in mind smartphone haven’t launched yet, so the company might come up with something that is not mentioned right here.

Now let us know what you want in upcoming Xiaomi’s Android one devices that aren’t available in Mi A2.