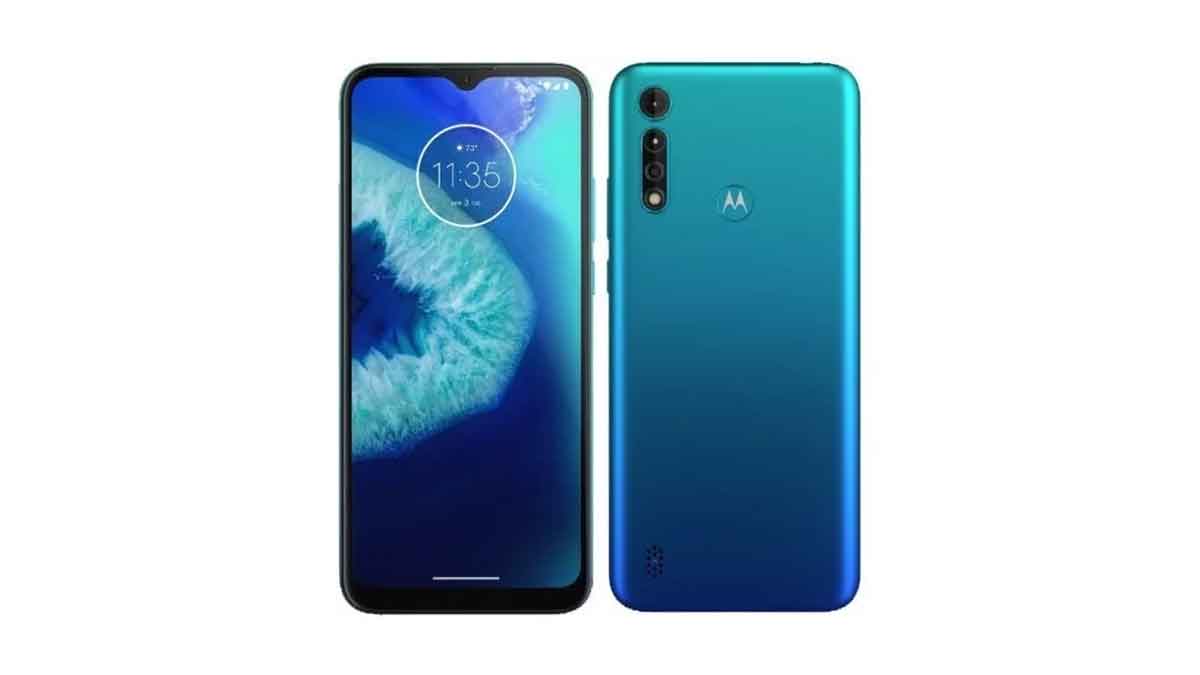 I was writing “Why Smartphone is bad for Human” and suddenly I got a notification that Motorola G8 live renders are leaked, so here I am with all new renders that you need to see if you are Moto lover and if not then still, it’s better than what we have seen previously

On the images you can see is Motorola is doing we now because company use to give us the same design every year but I think the company learn something from past mistakes and I hope that this renders become reality and another thing is the price, I hope they launch the upcoming device in budget price range because previously we saw G series devices in India and those are very expensive and we all know what happens with those devices

coming to Motorola G8, the device has camera hole on the left side of the smartphone, so it’s kind of good thing for us because we can use more screen now. It also has type-C support that shown in live renders, but it doesn’t have in-display fingerprint sensor because it’s present on the “M” logo that you can see on the backside of the device

One thing I like about this renders is that the smartphone does not have an extra chin on the bottom. There are also triple rear-facing camera setup on Motorola G8 and sensor it gonna be wide-angle, depth sensor and main sensor but yes, for now, we don’t have any official information regarding specifications

Now I think I covered all the things that you needed to know about this device but still, if I forgot something then you know what you need to do right, just let me know in the comment section below