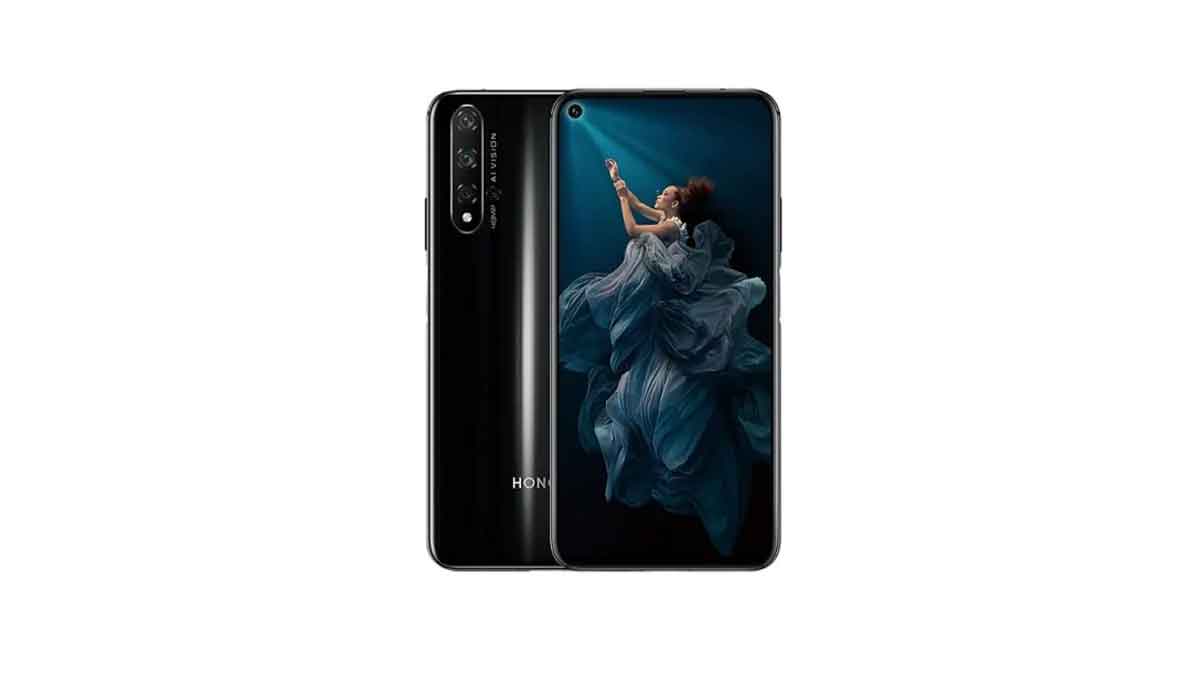 Honor finally confirmed that honor 20 is launching on May 21st in London, the device is going to come in premium category that means get ready to pay around Rs 30,000 for this upcoming device. The device also has shown up on mandatory 3C certification in China with the name of  YAL-AL00 and YAL-TL00 that means Company will launch Honor 20 and 20 Lite devices in London on May 21st but now let’s take a look at this upcoming Honor 20.

The smartphone will be powered by Hisilicon Kirin 980 soc which is built on 7 nm technology with  ARM Mali-G76 GPU Inside, the device will run on latest EMUI 9.0 based on Android 9.0 (pie). The device could come with 8 GG of Ram and 256 GB of Internal storage and for now, there is no information regarding micro-SD card but I think maybe the company will give you micro-Sd card slot.

According to listing, The Honor 20 will comes with a triple rear-facing camera setup featuring a primary 48-megapixel Sony IMX568 sensor, a 20-megapixel ultra-wide lens, and 8-megapixel depth sensor to take portrait shots. The camera will come with 3X optical zoom, while, on the front, it has 32-megapixel selfie shooter.

The device is packed with 3,650 mAh non-removable battery with 22.2w fast charging support and it might have a GPU turbo technology. About the price, the Honor 20 may be priced below Rs 30,000.

How good are you at math? #HONOR20Series will be launched on ________! Fill in the blanks for #CaptureWonder. pic.twitter.com/6k0ejoMY1y

This one is going to be the successor of Honor 10 Lite that means it will launch under Rs 20,000. The device will feature 6.21-inches Full HD+ LED display with a resolution of 2340 pixels by 1080 and yes this device will have the ‘U shaped’ display. It also has 3.5 mm audio jack and it will be available in Balck and Blue gradient color option.

The Honor 20 Lite will be powered by Hisilicon Kirin 710 soc which is built on 12 nm technology with  ARM Mali-G51 MP4 GPU Inside, the device will run on latest EMUI 9.0 based on Android 9.0 (pie). We have already seen this chipset in many honor device and yes it will perform really nice but as you know now we have lot’s of choice to select smartphone, so let’s see what honor come up with…

The device is gonna come with 4 GB of Ram and 128 Gb of internal storage and yes the handset will have a micro-SD card slot that means you can expand storage up to 256 GB via micro-Sd card slot. It will be packed with 3,400 mAh non-removable battery with fast charging support.

Coming to the camera department, the Honor 20 Lite comes with triple rear-facing camera setup featuring a primary 24-megapixel sensor with F/1.8 aperture, an 8-megapixel ultra-wide lens, and 2-megapixel depth sensor. On the front, it has 32-megapixel selfie shooter with F/2.0 aperture.