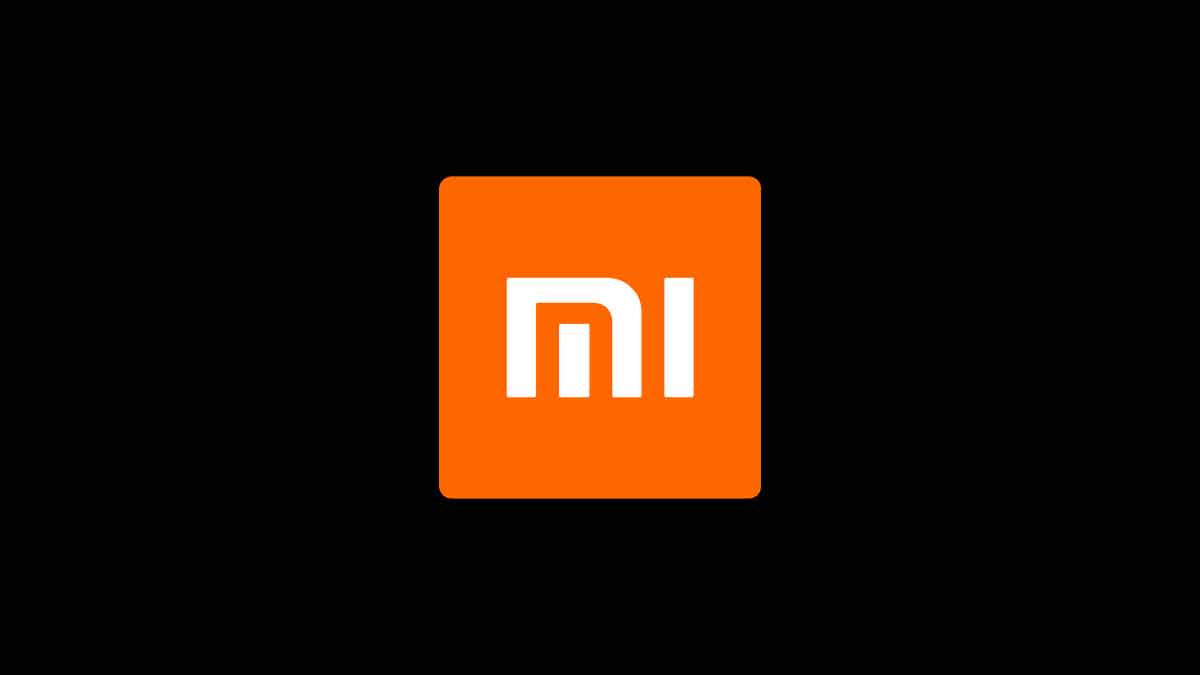 Earlier this day OPPO shared a short video on their Twitter account showing that they are working on World’s first Under Display selfie camera technology and after a couple of hours Xiaomi also posted a short video on their twitter account and they wrote “Do you want a sneak peek at the future? Here you go…introducing you to Under-Display Camera technology!”. So now let’s take a closer look at Xiaomi’s new technology.

On that video, Xiaomi showed us two smartphones and of course, one phone does have dew drop notch and the second device has new technology that we are talking about. So overall it’s looking exactly what we have seen in OPPO technology before but yes OPPO does not share too much information about how their technology will work but Xiaomi did show us a whole device and that looks pretty smooth.

Do you want a sneak peek at the future? Here you go…introducing you to Under-Display Camera technology!#Xiaomi #InnovationForEveryone pic.twitter.com/d2HL6FHkh1

I think Xiaomi will use this new technology in their Mi Mix series because we all know Mix series smartphone has been experimental series right, so maybe we may see Under Display Camera very soon on Mi Mix 4.

Now as I said about OPPO we don’t have any idea when compnay will introduce their new technology incoming smartphone but if anything comes up then it will be updated here. Now let us know which smartphone did you like the most, Xioami’s or OPPO’s let us know in the comment section below.