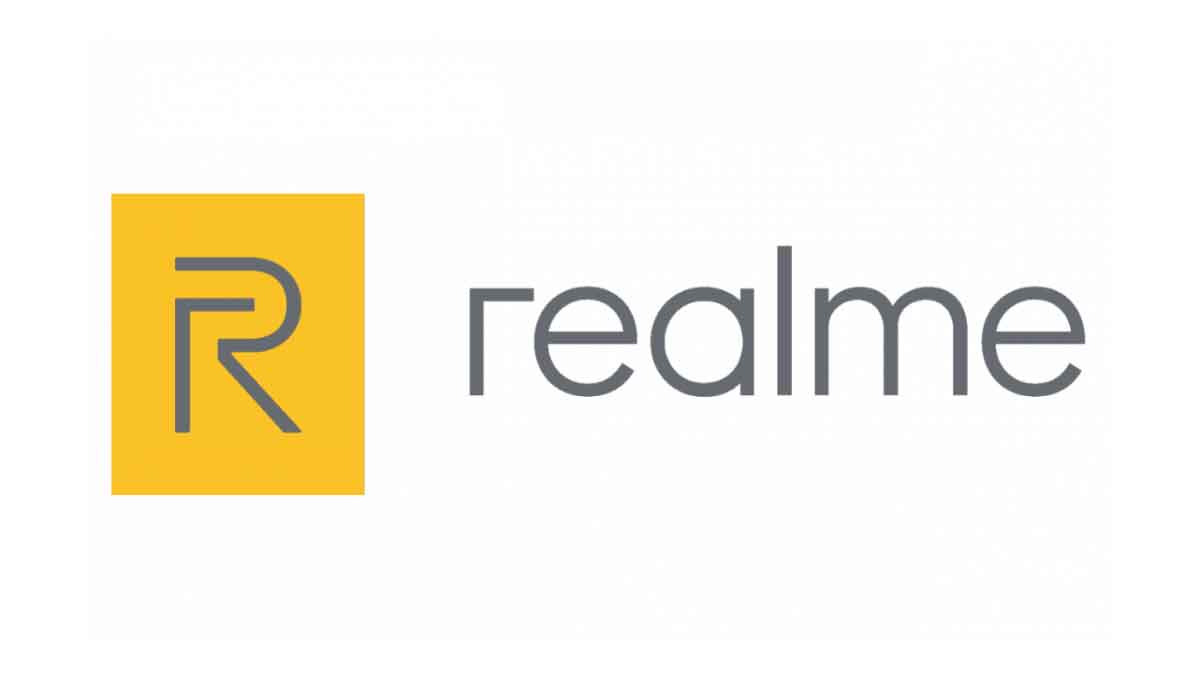 Update 6th May 2020 at 06:45 AM Realme has posted a video on twitter and as per that video, we will see all the IoT products which I have mentioned down below.

The Realme fitness band doesn’t have a touch screen display, you can’t control most of the features from the band itself, the display is LCD, so if you’re okay with these things then its worth buying at Rs 1,499.

If you ask me, whether I would buy this band for personal use? Check out the In-depth review

NO, I won’t buy this fitness band because I want a touch screen and I don’t want to use the Realme link to do most of the work. I would rather add some money and buy Honor band 5 or Mi band 4.

As of now, Realme didn’t say anything about Smart speakers and Soundbar but these two products will launch very soon. Now Soundbar will be used on TV, so I think it will launch alongside Realme Smart TV.

Finally, we have first look, this Realme Link will be linked to all the Realme’s IoT products. Like, what Xiaomi has done with Mi fit app.

RealMe smart TVs are going to launch India in Q2 2020, to be more specific, it may come at the end of April 2020. For now, we don’t have any other information but Realme did mention that it can be controlled via the freshly announced Realme Link app.

As of now, we don’t have any information regarding Realme TV but if anything comes up then it will be updated here.

Now, you guys let us know your thought about these upcoming Realme’s IoT products.

In this article:Realme IoT Product 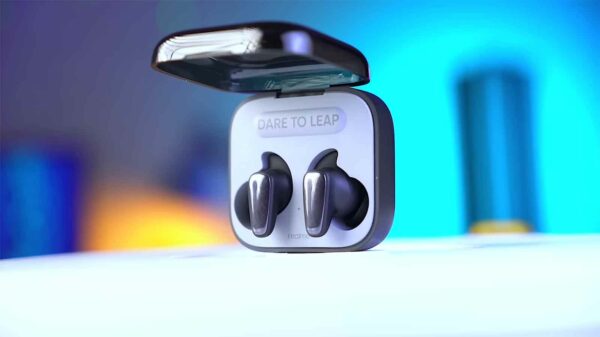 RealMe Buds Air 3s Review with Pros and Cons: Beauty without a Brain

Most truly wireless earbuds are coping the Apple Airpods design and here RealMe is trying something new with the newly launched RealMe Buds Air... 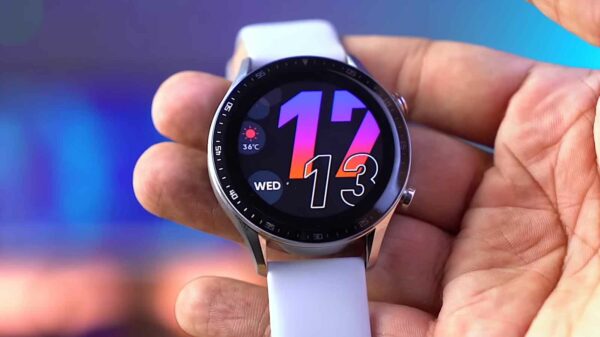 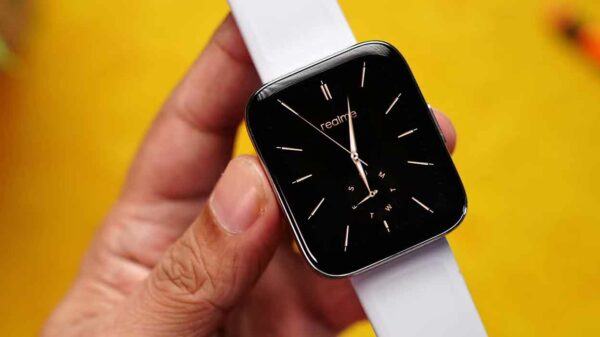 Finally, we got everything we wanted in a budget smartwatch, whether it’s Bluetooth calling, AMOLED display, or built-in GPS, the newly launched RealMe Watch... 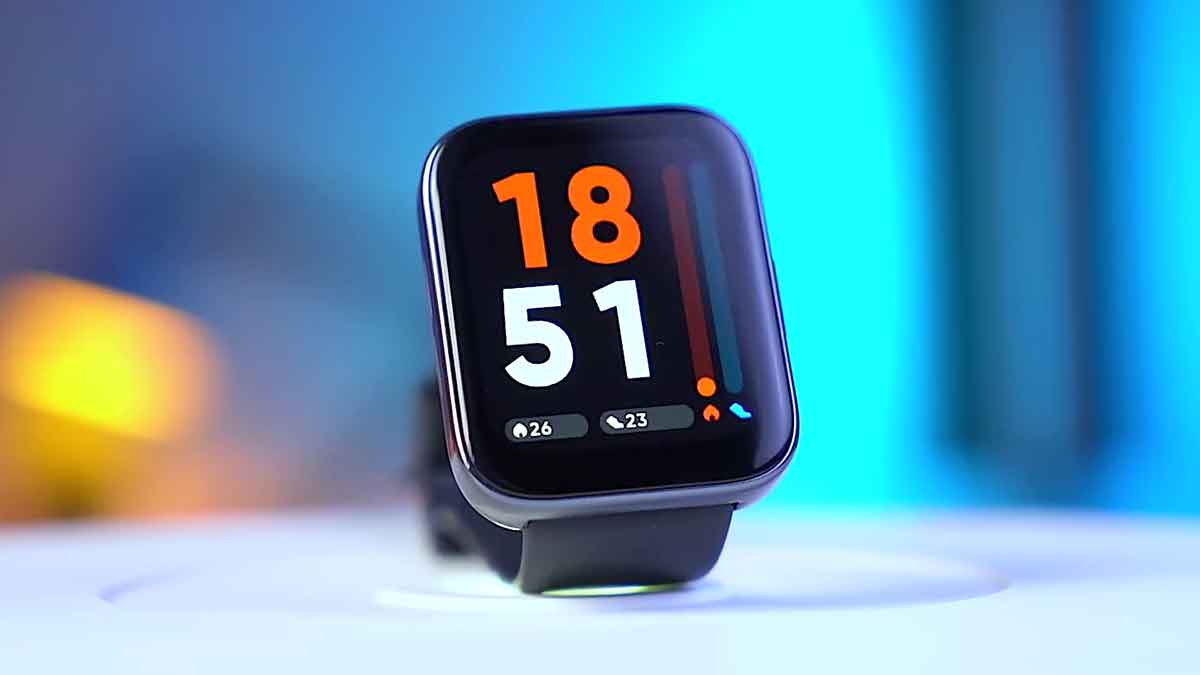 Unlike any other smartphone brand, Realme is doing extremely well in the IoT space, they have even launched a dedicated brand called Dizo. So...