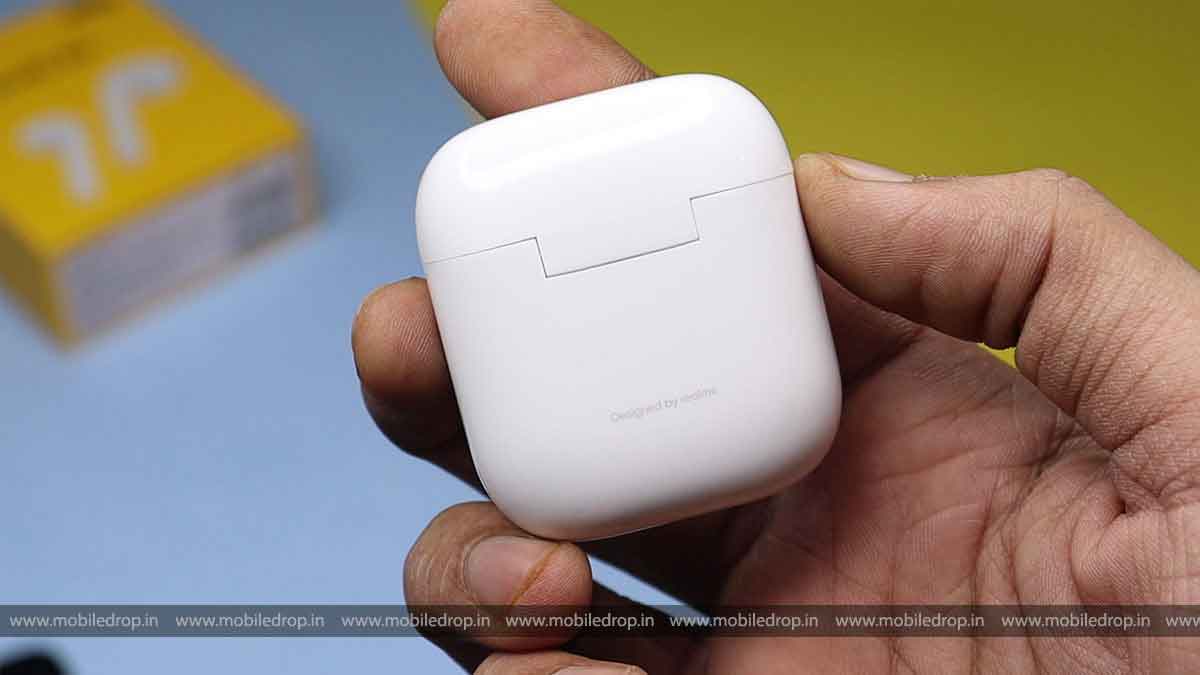 At the launch event of RealMe X50 Pro, Realme announced tons coming IoT products, they also announced the RealMe Link App which will link all the wireless product which will come under Realme brand along with Realme Link app, they also shared a noise cancellation earbuds. So let’s see what new you will get with RealMe Buds Air Pro.

What to expect from RealMe Buds Air Pro?

This is a “Pro” version that means we will get improved sound quality and better comfort level then realme Buds Air. The price for this RealMe Buds Air Pro will be higher than the previous version, so get ready to pay some extra bucks for Pro.

What happen to Realme Buds Neo?

For now, we don’t have any information about these wireless earbuds but it is confirmed that it will be downgraded version of Realme buds Air and will be priced around Rs 2,000. This RealMe Buds Neo will be launching this year but no official announcement yet.

From these products, the Realme Fitness band is launching on 5th March 2020 along with Realme 6 series.

Is it Worth Buying RealMe Watch S? Pros...

Is it Worth Buying RealMe Watch S Pro?

Is it Worth buying Realme Buds Q?

Is it Worth buying Realme SmartWatch?