Realme 6 vs Redmi Note 9 Pro: Which is best for you? Realme and Xiaomi are dominating the budget segment in India, and like every year in 2020, both the mobile companies have launched their number series smartphones in India but a different style. This time we have Realme 6 from Realme and Redmi Note 9 Pro from Redmi aka Xiaomi.

First, let me show the specifications.

Now let’s see which smartphone is best for you at 13k. 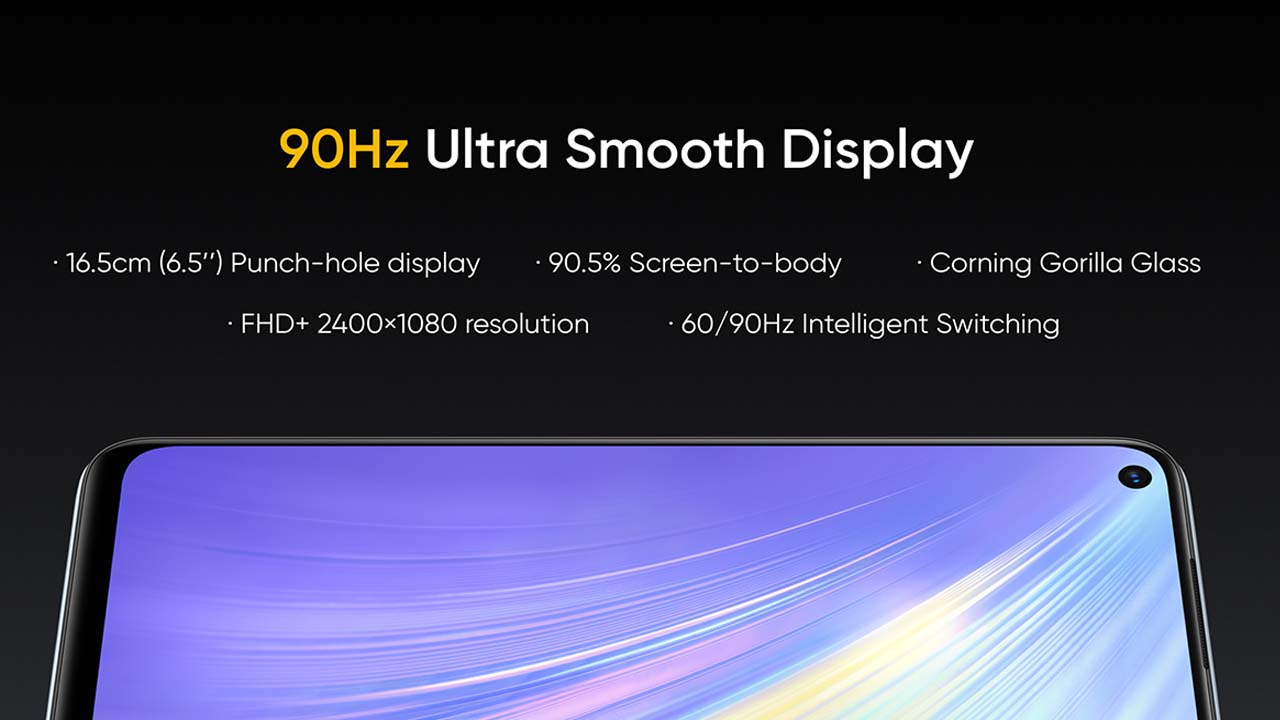 Also, realme 6 comes with a 120Hz touch response rate which great feature to have in budget smartphones.

The display panel is LCD on both the phones but what realme is providing at 13k is not present on Redmi Note 9 Pro, if you don’t use a 90Hz display then still, Realme 6 has better features.

I would say, this round goes to Realme 6. 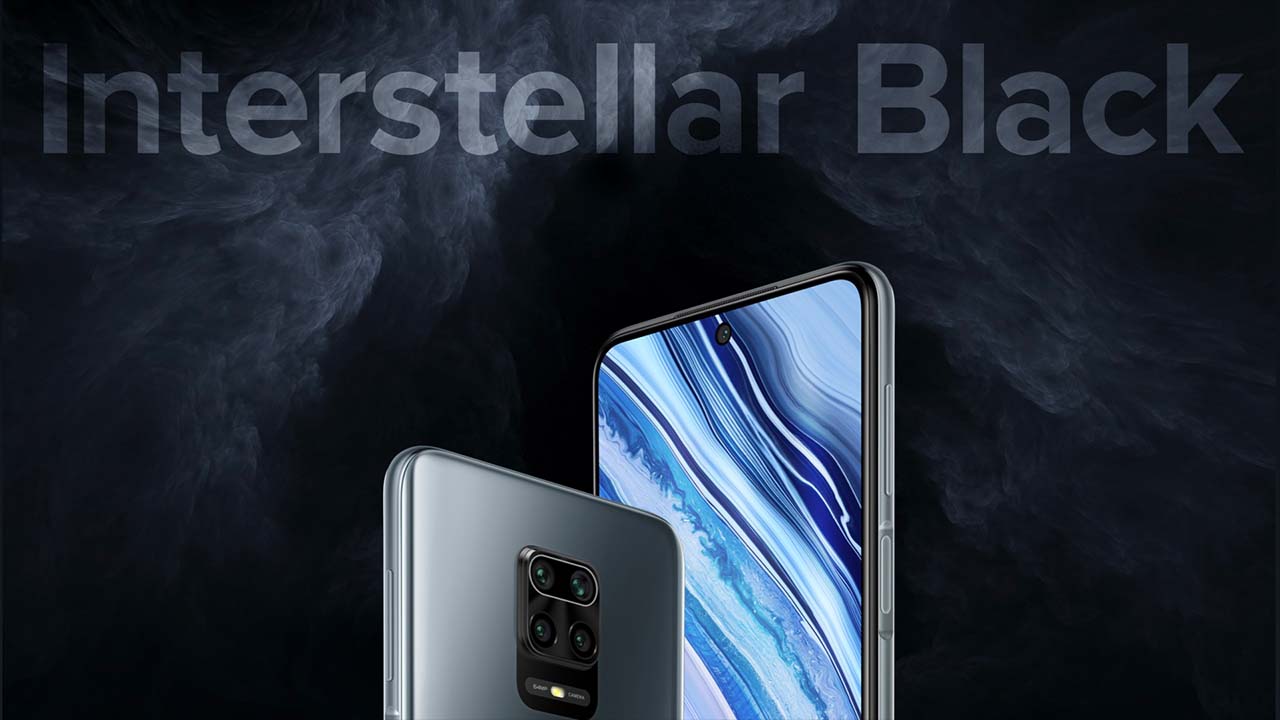 Glass is way better the plastic, so this round goes to Redmi Note 9 Pro. 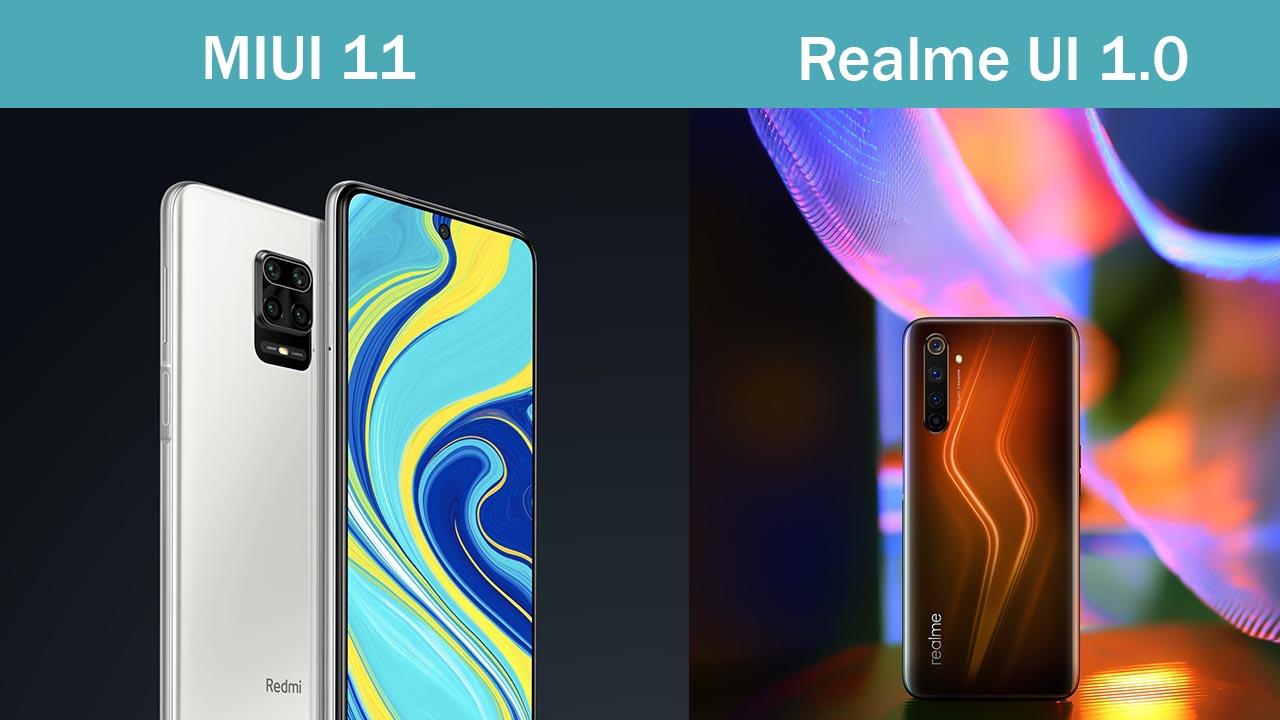 I won’t say much about software because both have their custom UI. So if you like MIUI then you like Redmi Note 9 Pro or you don’t want to use MIUI then Realme UI is way to go.

This round depends on you. If you ask me, I don’t like custom UI but still, RealMe has batter looking UI and it’s good optimized, so Realme UI is what I would pick. 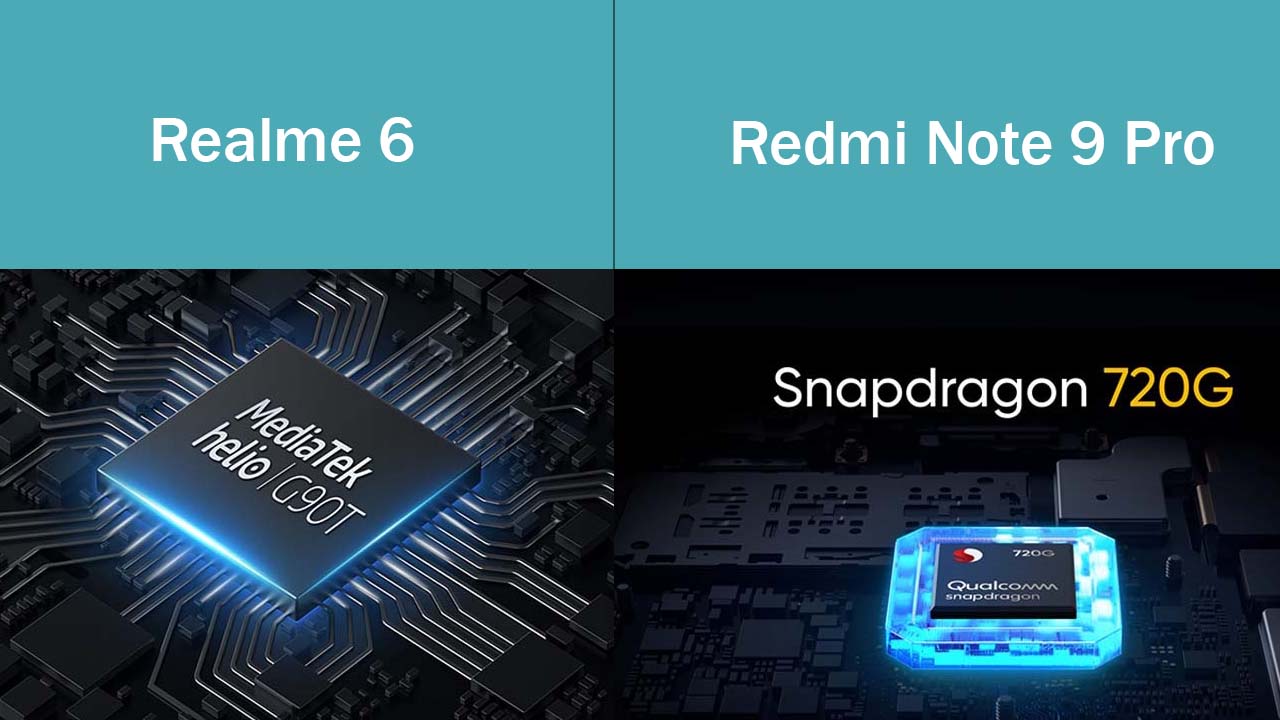 This one is kind of complicated, One phone has better CPU and one has a better GPU. Realme 6 is powered by MediaTek Helio G90T which is built for gaming and will give the best gaming experience at 13k, the phone also has 90Hz display which will come in handy while playing games.

While Redmi Note 9 Pro is powered by newly launched Snapdragon 720G which is an 8nm processor. This chip has a better CPU that means it will give you better battery life. By the way, Snapdragon 720G also has batter GPU but can’t compare it with MediaTek Helio G90T.

Here I would say if you’re a hard-core gamer then go with Realme 6 but if you don’t play too many games then Redmi Note 9 Pro is the phone for you. 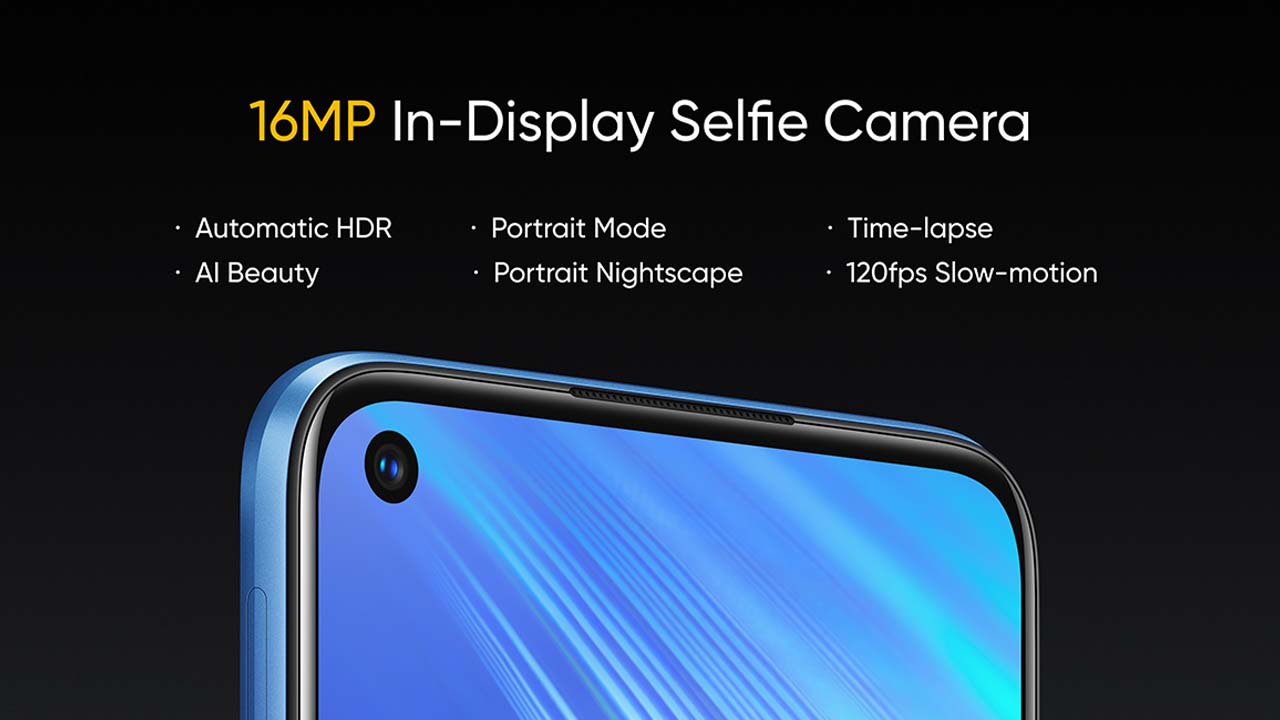 If you want to know about cameras, then do read our review for these phones which I will add down below.

Redmi Note 9 Pro has the best Macro camera in the budget segment but if you don’t use a macro lens much then Realme 6 is the phone for you.

Realme 6 camera provides better details as compared to Redmi Note 9 Pro. Talking about the front camera, here Realme didn’t have the best because Realme 6 front camera does little bit white effect which some people like, but if you want more realistic selfie then Redmi Note 9 Pro is for you.

If I sum up this, if you take more images with the rear camera then Realme 6 is for you but if you love to take a selfie then Redmi Note 9 Pro is for you.

This round goes to Realme 6 because overall, it has the best camera setup. 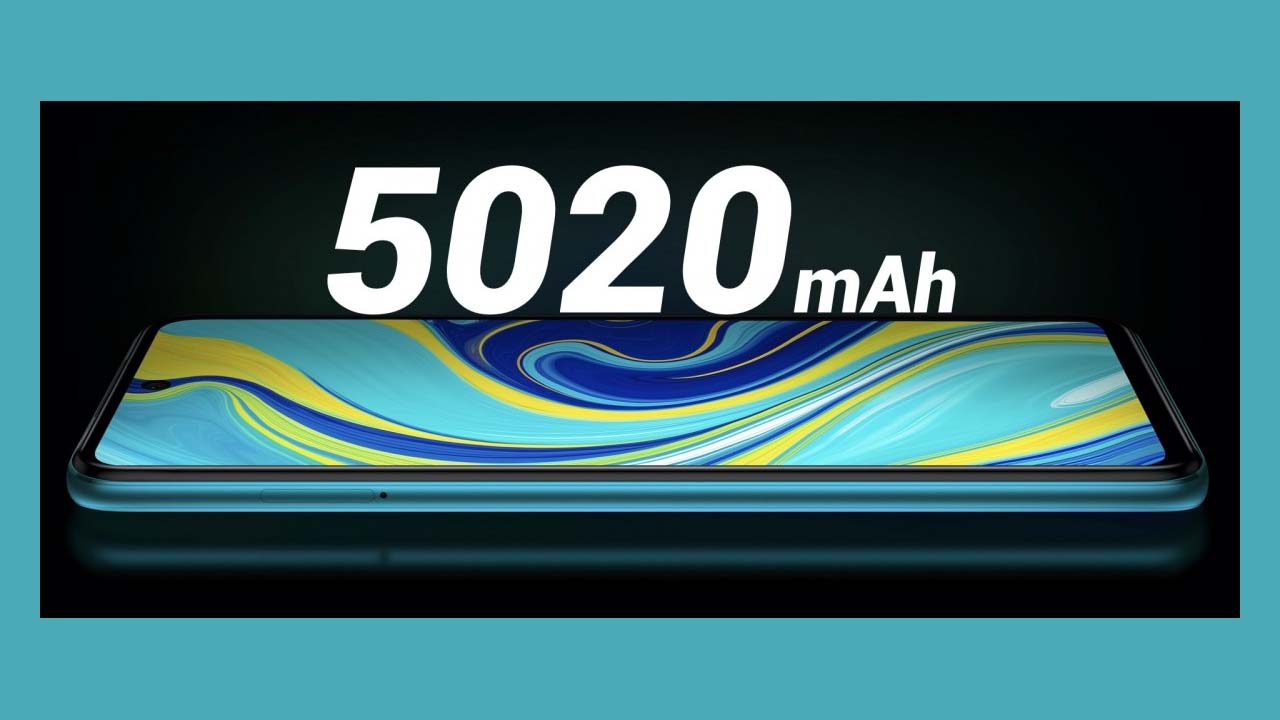 I don’t know how to answer this question because Note 9 Pro will last for 1.5 days but will take while to charge while Realme 6 will last for a day but it can charge 0 to 100 percent in only 60-minutes.

This round goes to Redmi Note 9 Pro. Do let me know which one you would pick?

If you look at overall package then Realme 6 is the best value for money phone because it has MediaTek Helio G90T, 30W flash charging support, 64MP Quad camera setup, 120Hz touch response rate, 90Hz screen refresh rate and priced at Rs 12,999. So I would say, if you want to pick between Realme 6 & Redmi Note 9 Pro then go with Realme 6.

Still, if you don’t want plastic build and want that 5,020 battery then Redmi Note 9 Pro could be the phone for you.

If you ask me, which one you would pick?

Without any doubt, Realme 6 is my choice over Redmi Note 9 Pro.