Is it Worth Buying RealMe 7i 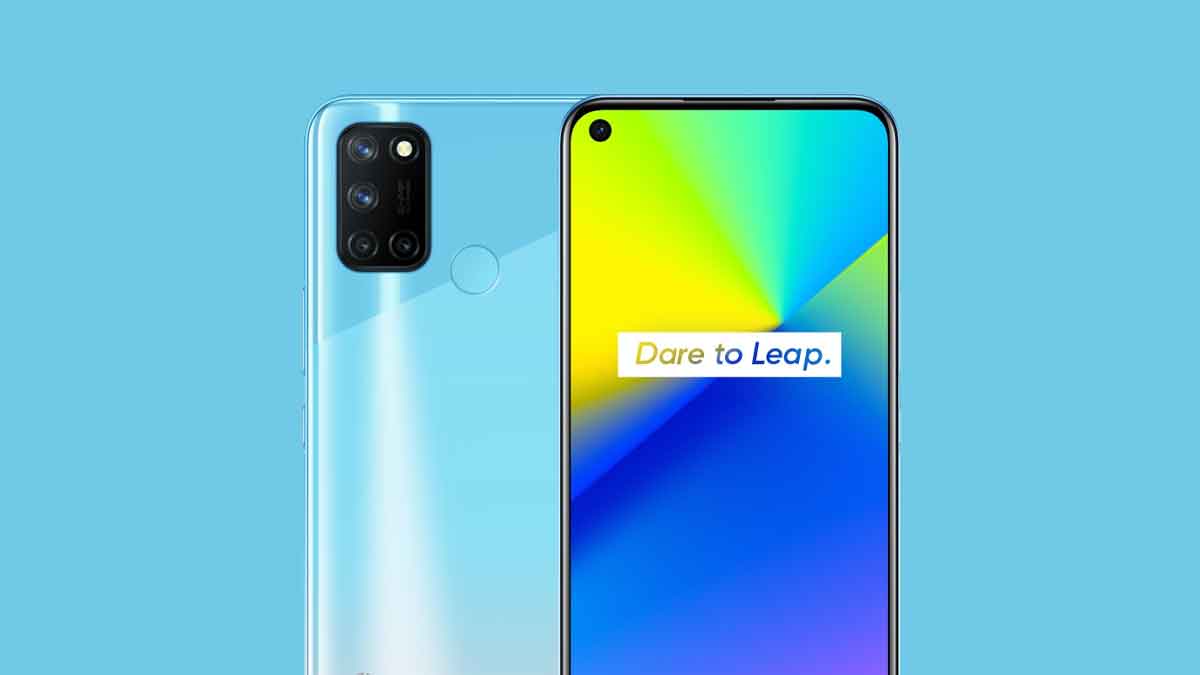 I lost the count now, how many smartphone RealMe has launched under RealMe 7 series, I think now it’s the time to drop the 7 Series. Still, I feel there will be another device under 7 series, let’s see what they launch next. Talking about RealMe 7i, the phone is powered by Snapdragon 662 SoC which is not a powerful processor at 12k. So let’s see whether you should buy RealMe 7i or not?

RealMe 7i price in India starts from Rs 11,999 for 4GB of Ram and 128GB storage and it’s available in Aurora Green, Polar Blue color options. By the way, that was launch price that means RealMe 7i price will be Rs 12,999 after this Diwali. So if you want to buy RealMe 7i then this is the best time because it will be expensive after some time.

The first sale of RealMe 7i is on October 16th, 2020 at midnight through Flipkart.

Is it Worth Buying RealMe 7i

RealMe 7i is not worth buying because it’s an overpriced smartphone. The phone has Snapdragon 662 SoC which is not powerful chipset at 12k price tag and that 2MP+2MP extra sensors doesn’t make any sense. Overall, RealMe 7i is not value for money device yet it’s not bad device, it’s just overpriced, so it’s better to skip this and look for something else.

RealMe is marketing RealMe 7i as first smartphone to have 64MP sensor at 12k. Now let me tell you one thing, more megapixel doesn’t means better image quality, that 64MP sensor needs to be optimized well to provided best image quality. So the cameras is not going to be as good as RealMe 7 or 7 Pro, they have just added higher megapixel sensor for marketing.

There is no doubt that 64MP sensor will give cleaner image because it has more pixels but it won’t be sharper or detailed images like what you see with 15k or 20k phone with same 64MP sensor.

In short, camera is average which is okay because the price is also 12k, so can’t complain more but you can’t just buy RealMe 7i because it has 64MP sensor.

Talking about battery life, the phone has 5,000 mAh battery which will last for two days because of that HD+ display. Even if you run of battery than that 18W charger will very helpful. In the end, it depends on you how you use the phone but for normal user, battery won’t be huge problem.

There are phones like Redmi Note 9, POCO M2, Redmi Note 8 and Redmi 9 Prime which offer the value for money device, on the other hand, RealMe 7i is also good device but it’s bit overpriced. RealMe Narzo 20A is powered by Snapdragon 665 SoC which is priced at Rs 8,499. Now if you see, RealMe has changed the design and just added 64MP sensor. In short, RealMe 7i is not worth buying even at Rs 11,999.

Check Out RealMe 7i

I want to ask you one thing, what you think about RealMe and Xiaomi launching two or three smartphones every month, isn’t it too much?