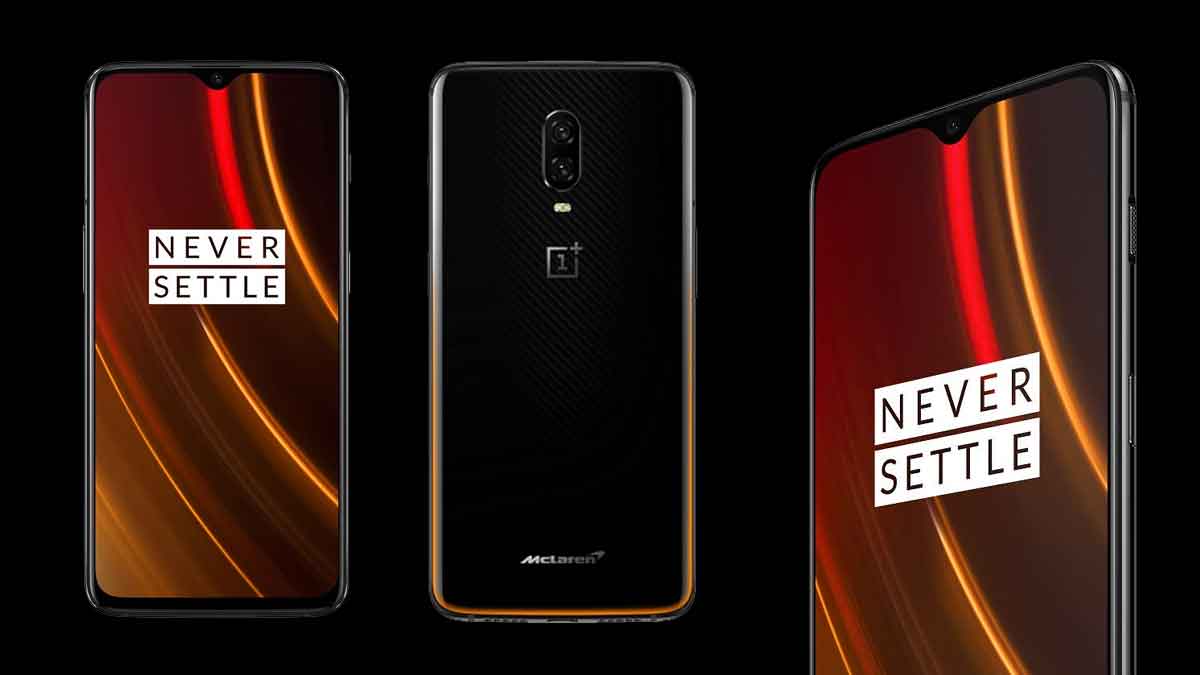 The OnePlu 6T won’t come with 3.5 mm audio jack and it’s not a rumour or leak because of it’s directly coming from OnePlus co-founder Carl Pei.

“You’ve got to make decisions that optimize the user experience, and understand that at times things that provide user value can also add friction. We also had to think about the negative side [of removing the headphone jack] for our users. We found 59% of our community already owned wireless headphones earlier this year – and that was before we launched our Bullets Wireless headphones.”

“If we were to do that [remove the jack] two years ago, the percentage [of wireless headphones owners] would have been much lower and it would have caused a lot of friction for our users,” he added.