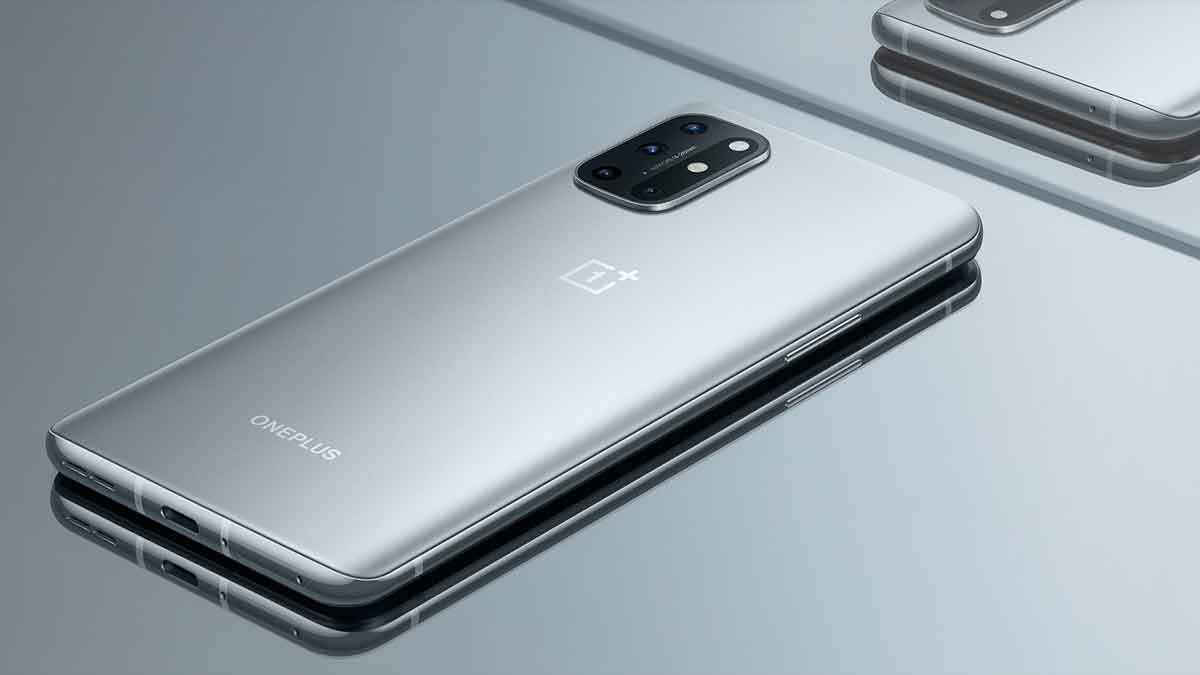 We have another T series smartphone from OnePlus and this time, OnePlus didn’t launch the T Pro version like last year but we did get OnePlus 8T with a fresh look. The OnePlus 8T is powered by Snapdragon 865 Processor, 120Hz AMOLED display, massive 65W fast charging support and it’s starts at Rs 42,999 for 8GB Ram and 128GB storage.

Talking about cameras, here OnePlus didn’t change much because the phone has the same 48MP primary sensor but they have changed the ultra-wide lens with 16 megapixels which will take better images then OnePlus 8. Likewise, the image quality is good but OnePlus needs to work on optimization because it’s not the best camera at 43k. More, I will say in OnePlus 8T Review which will be out by tomorrow.

It’s powered by Snapdragon 865, it doesn’t have the Snapdragon 865+, so don’t get confused. There won’t be any kind of problem in performance because it has a powerful processor and its running on Oxygen OS 11 based on Android 11. Don’t worry about performance, it will be very fast. Also, the phone has a 120Hz screen refresh rate which is upgraded from OnePlus 8.

Coming to the design, here I won’t say much, just see the images which I have added above and see whether you liked or not? talking about me, I loved it because finally, OnePlus moved from the old design and it looks more premium the ever. It also has 5G support which is not useful right now but after year, this will be very useful.

The OnePlus 8T doesn’t have the wireless charging or IP rating, so if you want these feature then I think you can take look at OnePlus 8 Pro.

What you think about OnePlus 8T, do you think it’s overpriced smartphone or it’s launched at prefect price? 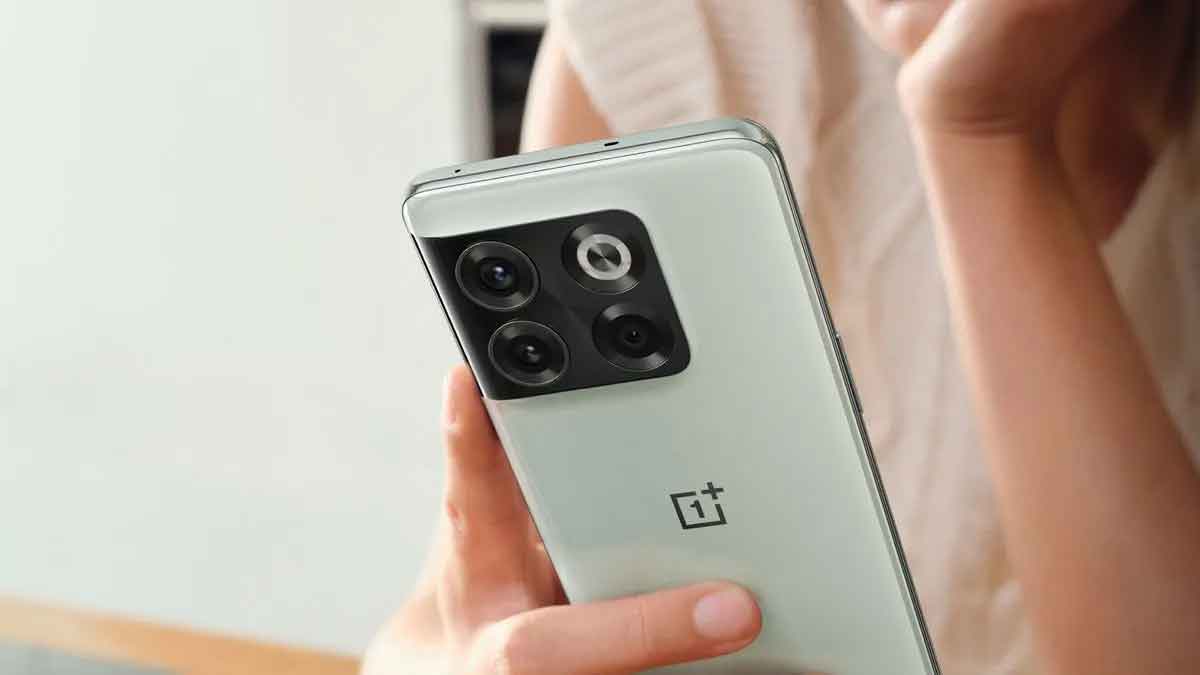 You either die a hero or you live long enough to see yourself become the villain, yes the same can be applied to our... 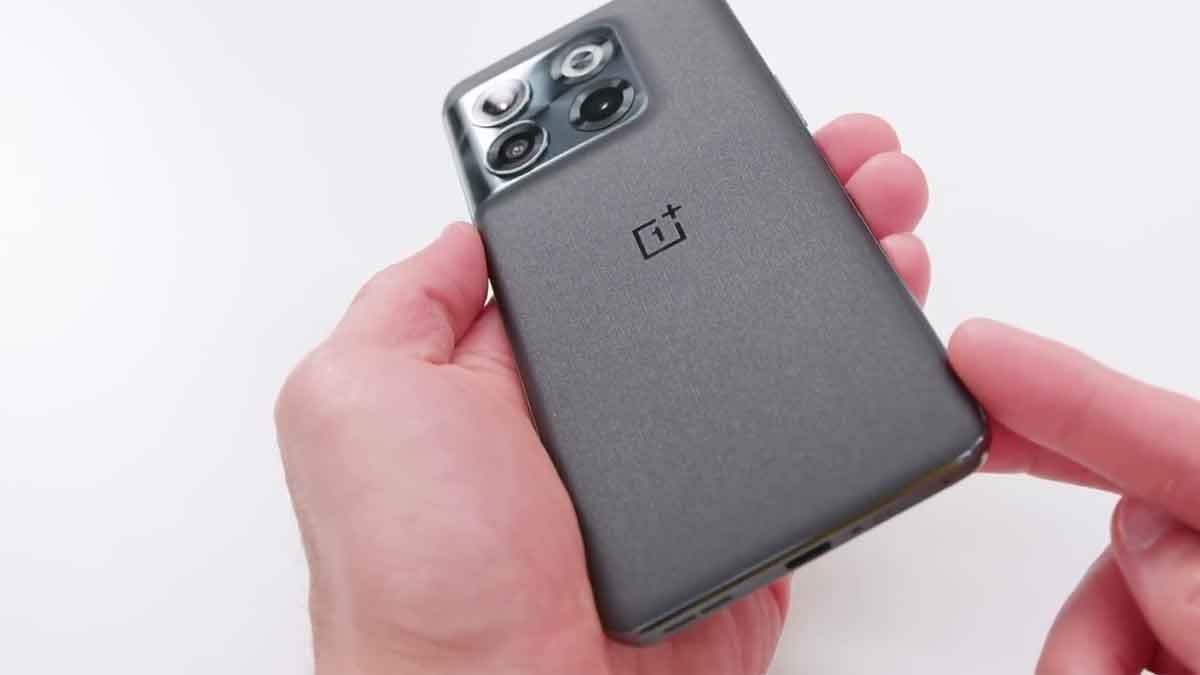 I have used OnePlus 7T for years and that was one of the best smartphones I had ever used, also I wanted to upgrade... 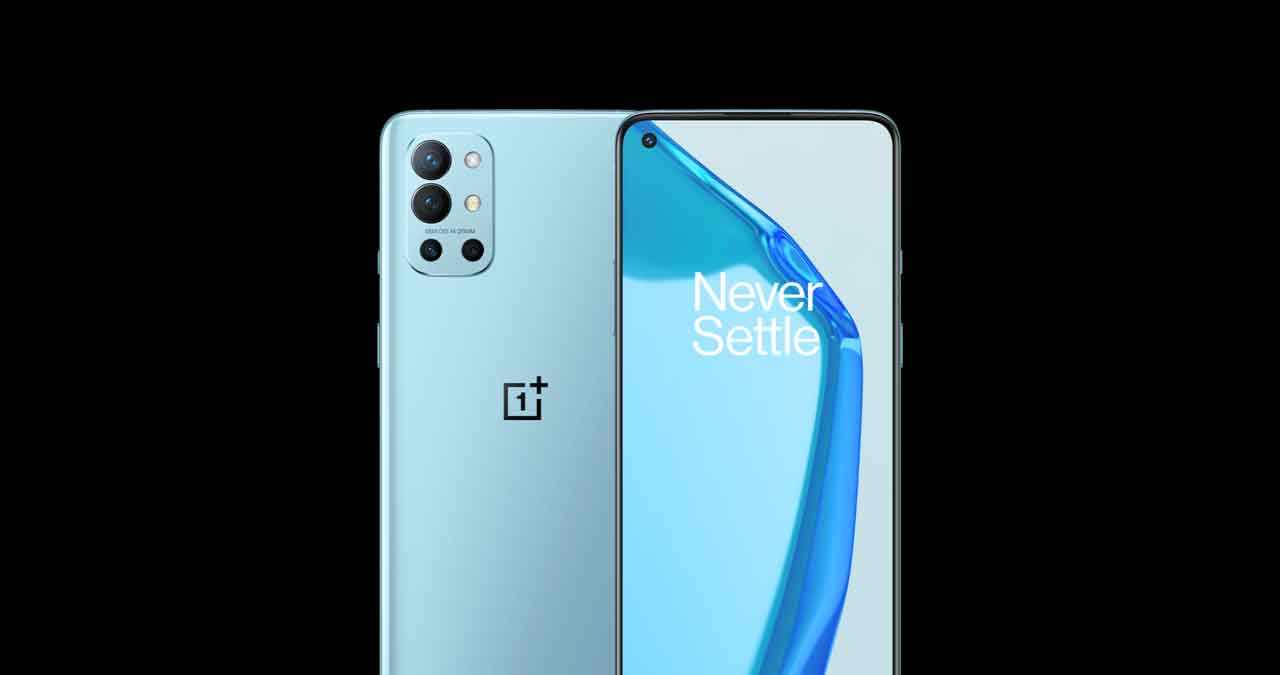