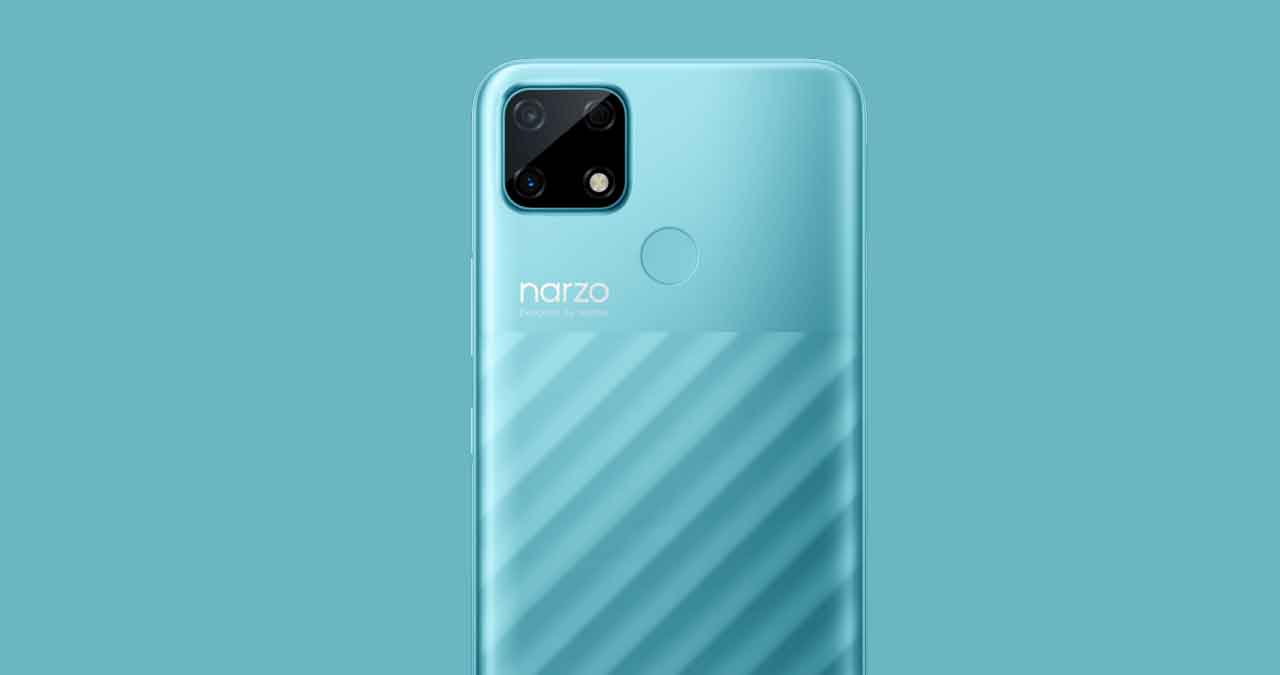 RealMe Narzo 30A is priced at Rs 8,999 in India and it has almost everything that budget smartphone should have including powerful processor, good camera setup, massive 6,000 mAh battery.

These days we have tons of other smartphone available at the same price, so let’s find out whether you should buy Narzo 30A at 9k or not?

RealMe Narzo 30A Price in India

RealMe Nrazo 30A Price in India starts from Rs 8,999 for 3GB of Ram and 32GB storage while 4GB of Ram and 64GB storage is priced at Rs 9,999. It’s available in Laser Black, Laser Blue colour options, the phone will be available from March 05, 2020, at noon via Flipkart & RealMe India website.

Is it Worth Buying RealMe Narzo 30A?

If your budget is only Rs 8,999 and if you can’t spend more then yes, Narzo 30A is worth buying but if you can add a thousand more to your budget then I would say just skip the Narzo 30A and go with POCO M3 which has better specifications then Narzo 30A and overall it’s a better option as compared to Narzo 30A.

In short, POCO M3 is batter option then Narzo 30A but you have to pay thousand more to buy POCO M3.

Coming back to Narzo 30A,

The phone comes with a 6.50 inches HD+ display and it’s an LCD display. I mean, it’s priced at almost 10k and still, RealMe is providing HD+ display which is not a fair deal in 2021 as we have tons of other phones at 10k with FHD+ screen.

Here, if depends on you, whether you can spend thousand more or not? if you can then I don’t think you should buy Nrazo 30A but if you can’t then I would say, just go for Narzo 30A.

Narzo 30A is powered by MediaTek Helio G85 Processor which is a good processor and can handle almost every single game without any problem but it won’t give a performance like the G95 chip.

That said, RealMe has done a good job in this department, even if you by Nazro 30A, you won’t have any problem while playing games or switching between apps.

RealMe has said that the phone will get Android 11 update very soon but when will it get, know one knows.

The RealMe Narzo 30A comes with 48MP primary sensor, 2MP B\W sensor while there is 8MP selfie shooter and both the cameras can shoot video at [email protected] only.

I’m not saying much here, just take look at images down below and let me know what you think?

Considering the price tag, I do feel, the phone has good camera setup but it’s not good as POCO M3. As I said, if you want overall better smartphone then you have to pay thousand more but if you can’t then still, Narzo 30A is good option.

Now, Narzo 30A is budget smartphone which is available below 10k, so don’t expect much from camera department, it will give you image quality as per price tag.

The phone has massive 6,000 mAh battery on top of that, it has only HD+ display that means, the phone will last for almost two days with full charge. Also it has 18W fast charging support.

In the end, it depends on you how you use the phone but the phone should last for two days max.

RealMe Narzo 30A Pros and Cons 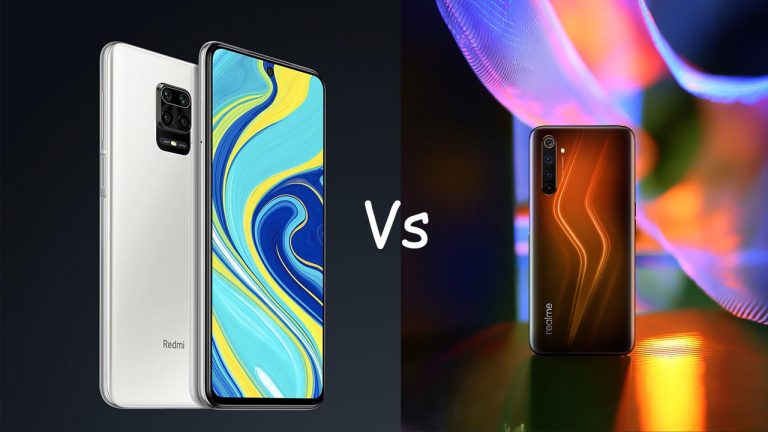 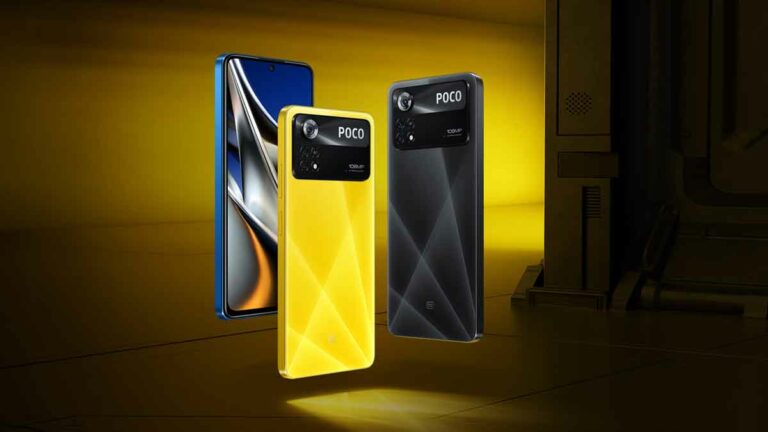 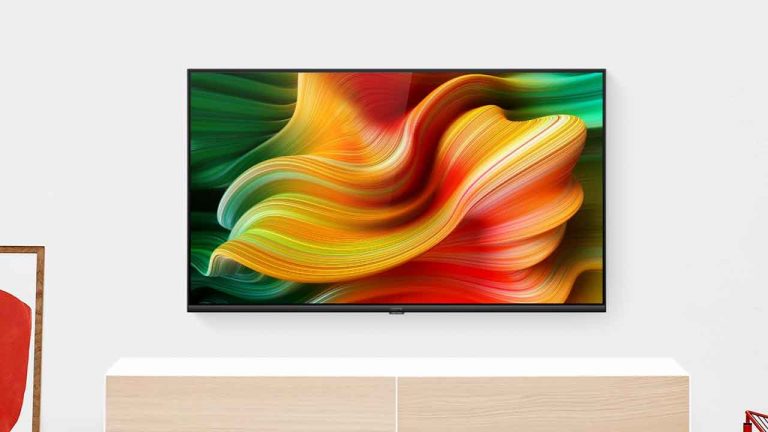 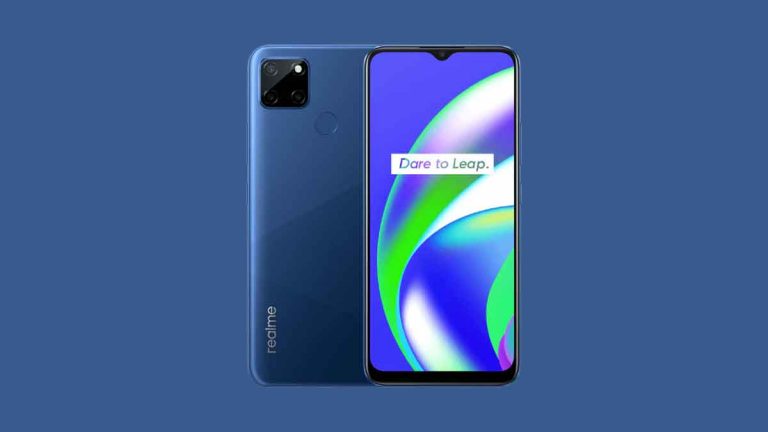 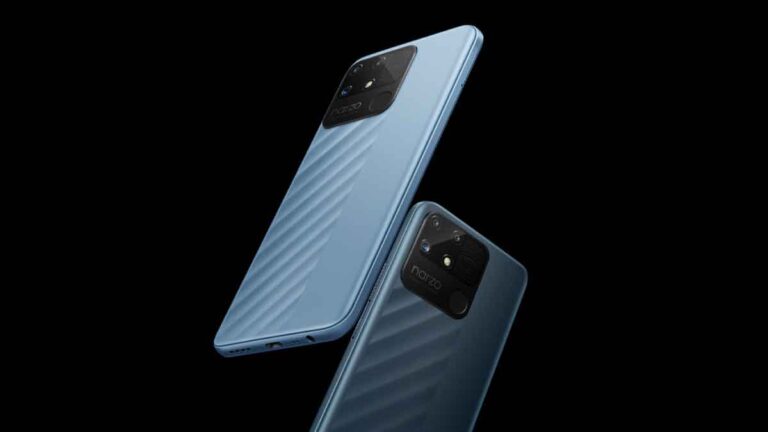 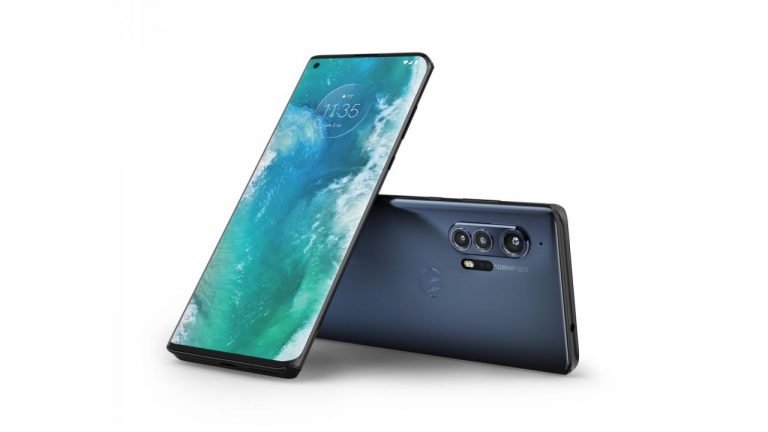