iPhone XI live image has been leaked with Dark Mode 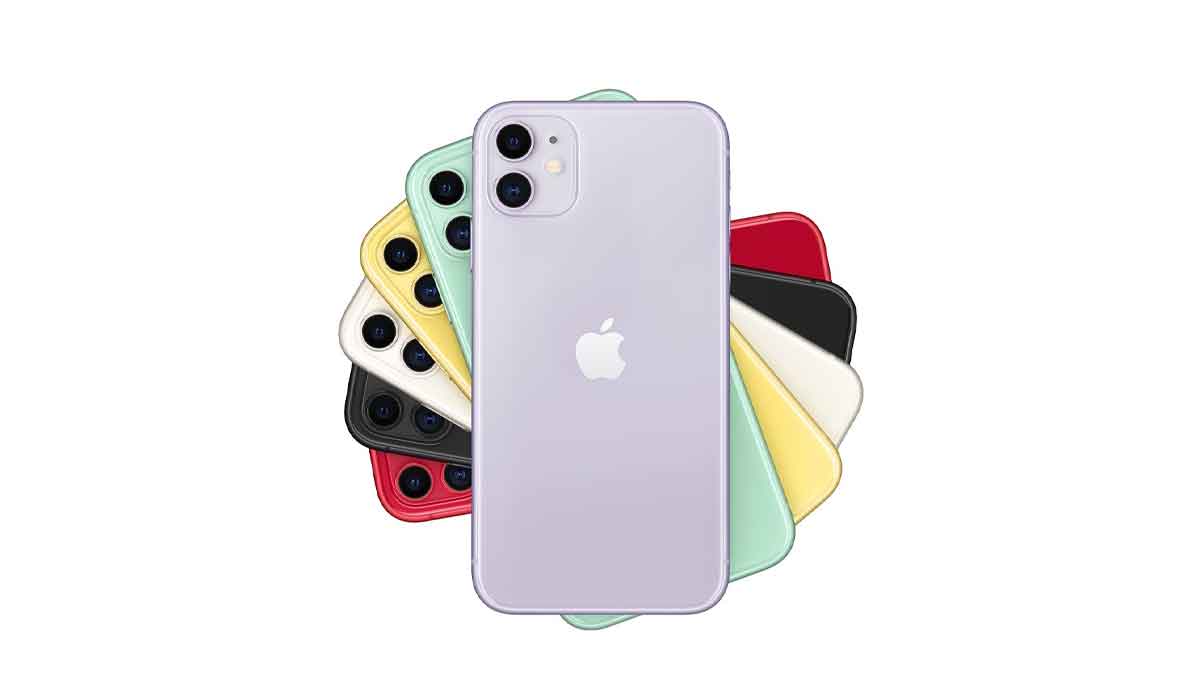 We have seen lot’s of leaks but now it’s confirmed that iPhone XI will come with triple rear camera setup because recently BenGreskin shared some live images on his Twitter account and now we get a clear idea that how upcoming iPhone will look like. The iOS 13 will have inbuilt dark mode and it’s will look exactly like Android Q, so let’s take a closer look at these leaked images.

As per Previous renders, the iPhone XI will run on Latest iOS 13 that is currently ruing on a beta program, so yes if you have Apple device then now you can sign up for iOS 13 beta but make sure you take a backup of your data because it’s still in beta, so it might be little bit bugi. The all new iPhone will be powered by A13 chipset that will launch with iPhone XI, as per rumors it will be built on 5 nm technology.

I think we all know how iPhone Xi will look like because all the design prototype has been leaked before the launch, by the way, the iPhone Xi will have a triple rear-facing camera setup and yes we will see display notch in coming iPhone but it may be smaller then what we have seen In iPhone XS Max.

For the first time, we will get Type-C support because last year launched iPad Pro did come with Type-C port, so maybe iPhone XI comes with type-c port.

Coming to design, it will have a square triple rear camera setup and personally, it’s looking really great but let’s see what Apple will really launch in October month.

Let’s see what Apple come with this year, now let us know your thought about the upcoming iPhone in the comment section below.

Why Redmi K20 is Better then POCO F1